Virgin Hyperloop would make travel in the US Midwest faster and cheaper, a study has found.

The feasibility study from the Mid-Ohio Regional Planning Commission (MORPC) found that hyperloop technology would connect Chicago and Columbus in 45 minutes, with an estimated ticket cost of $60 – compared to nearly six hours driving or a plane ticket costing about $100.

A journey from Columbus to Pittsburgh would take less than 30 minutes on hyperloop and cost an estimated $33 – compared to nearly three hours driving or a plane ticket costing about $150.

The study also found that a hyperloop route connecting Columbus, Chicago and Pittsburgh would bring economic benefits of $300 billion to the region and reduce CO2 emissions by four million tons. 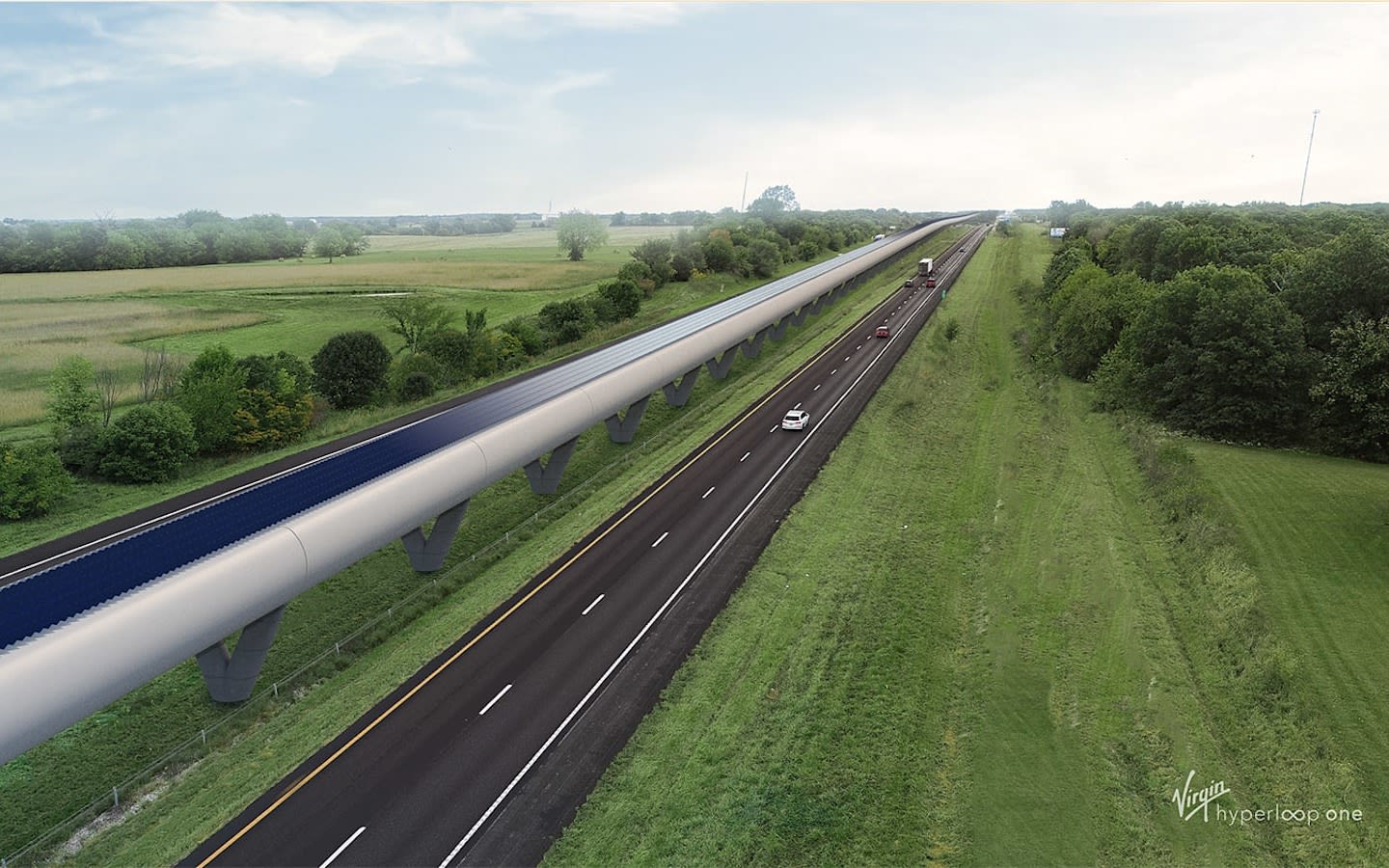 “Hyperloop is fundamentally about more than just getting from A to B quickly,” Jay Walder, CEO of Virgin Hyperloop, said. “It’s about the enormous benefits – the economic uplift, the job creation, the emission reductions, and the opportunity to fundamentally change the way people live and work.”

Virgin Hyperloop is working with MORPC to continue advancing a hyperloop route in the Midwest. This study confirmed that hyperloop technology is a feasible alternative to traditional forms of transportation in the Midwest.

Throughout the COVID-19 lockdown, Virgin Hyperloop has been providing homeschool activities to help parents.