Pride Live has announced its third annual Stonewall Day campaign to raise awareness and support for the Stonewall legacy and the continuing fight for LGBTQ+ equality.

Richard Branson is a Stonewall Day ambassador and will be taking part in the global event, which will be livestreamed on 26 June 2020, to raise funds for LGBTQ+ organisations most affected by COVID-19.

Last year marked 50 years since the Stonewall riots and Virgin Atlantic organised a Pride celebration flight to mark the anniversary. Richard Branson has campaigned tirelessly for greater visibility of gay rights and for far-reaching reforms. He has campaigned against LGBT+ discrimination in Kenya and won an OUTstanding ally award in 2014 for his work promoting LGBT+ visibility across businesses. 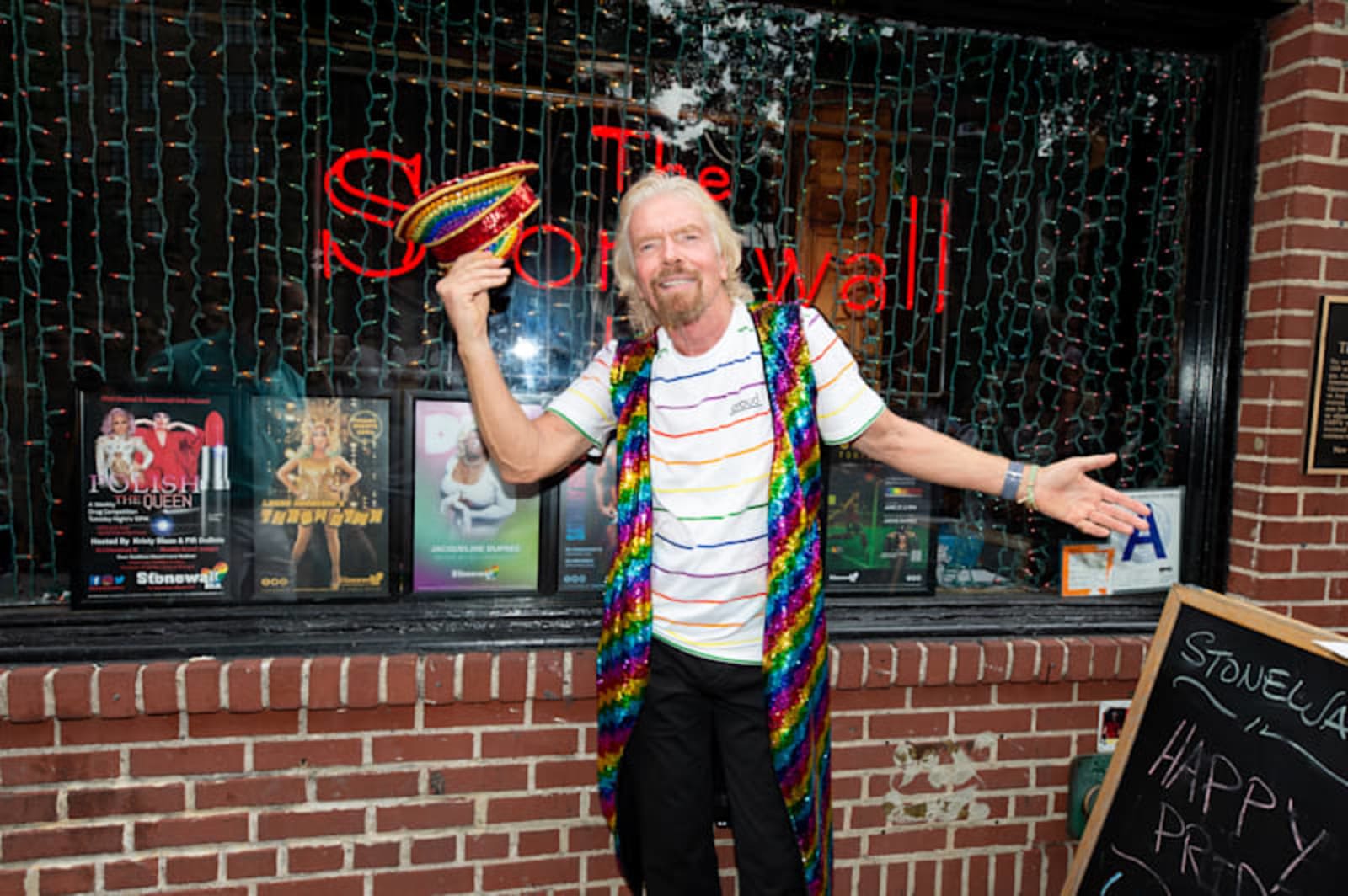 Dr Yvette Burton, President of the Pride Live board of directors, said: “COVID-19, and the recent events that have placed a national and global spotlight on the need for fair and equal treatment for all people, has impacted so many around the world and the LGBTQ+ community has not been immune. This has resulted in vital and life-saving LGBTQ+ organizations having to severely amend their budgets and programs. Our hopes are Stonewall Day can assist our beneficiaries in continuing their work and service to the community.”

The event is centred on a Text2Give campaign, with proceeds benefitting the resources, programming, and services offered by the four Stonewall Day beneficiaries. Simply text REBEL to 243725 to donate to the Pride Live Stonewall Day fund. When prompted, reply YES to confirm the donation.

To learn more, head over to Pride Live's social channels.