Image from Virgin.com
by Jack Preston

Here we take a look back at Virgin’s biggest fails and the lessons that were learnt from them.

Back where it all began. After leaving school at 16-years-old Richard Branson would start Student magazine, a publication dedicated to covering everything from pop culture to the Vietnam war. While the magazine eventually folded, the lucrative mail order record section in the back pages soon took off and gave birth to the wildly successful Virgin Records.

"One of my most valuable failures came at an early age, when I failed to convince a major publishing house to buy out Student Magazine. While they wanted to focus on distribution methods and details, I began explaining my vision for a whole host of new Student enterprises, from magazines to travel companies to banks. They ran a mile," explains Richard. "Thankfully, that failure gave me the opportunity to set about doing everything I could to build the businesses I believed in. Fast-forward half a century and Virgin spans even more sectors than I dreamed of as a teenager." 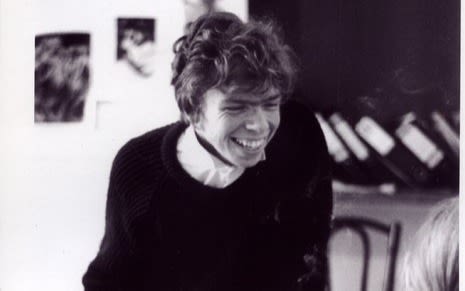 Less well known than the much-loved Student magazine, is the intriguing case of VirginStudent.com. Back in 2000 the community website was launched bearing many of the hallmarks of social media platforms, such as MySpace and Facebook, that would go on to rule the world.

"The site had hundreds of thousands of members. People uploaded profiles and avatars; they aligned themselves with particular 'real world' networks and set up groups. They browsed for lapsed and existing friends, and then went looking for new ones. You could set up groups and meet up in forums," recalls one former user.

"VirginStudent gave you free email, as well as a space to share and store photos and other files. Additional features included a free SMS service, instant messenger functionality, calendars, and news and reviews."

The demise of VirginStudent came in 2005, with the site not gaining the traction that first looked possible it was shut down. While it will be recorded as another fail, the project opened Richard’s eyes to the possibilities of social media (before the phrase had even entered the common vocabulary). Fast-forward ten years and the Virgin Group founder is awarded with the world record for the most followers on LinkedIn.

Another often overlooked Virgin venture from 2000 is that of Virgin Cars, marking the brand’s first and only foray into the online auto retail business.

As Richard explains: "Back then, we identified a gap in the retail market and set about revolutionizing the way that cars were being sold. That turned out to be the wrong angle, and Virgin Cars ended up shutting down just five years later. We neglected to realize that the biggest potential for disruption in the automotive industry had nothing to do with the process of selling cars, but rather with how cars were powered. Back then, we did not see that the future would be about sustainability - and that the best opportunities would be found in the development of electric cars and clean fuels.

"Luckily, all was not lost from our venture. The experience with Virgin Cars taught us something that we have incorporated into our overarching vision ever since: In the modern world, there can be no profit without a well-defined purpose." 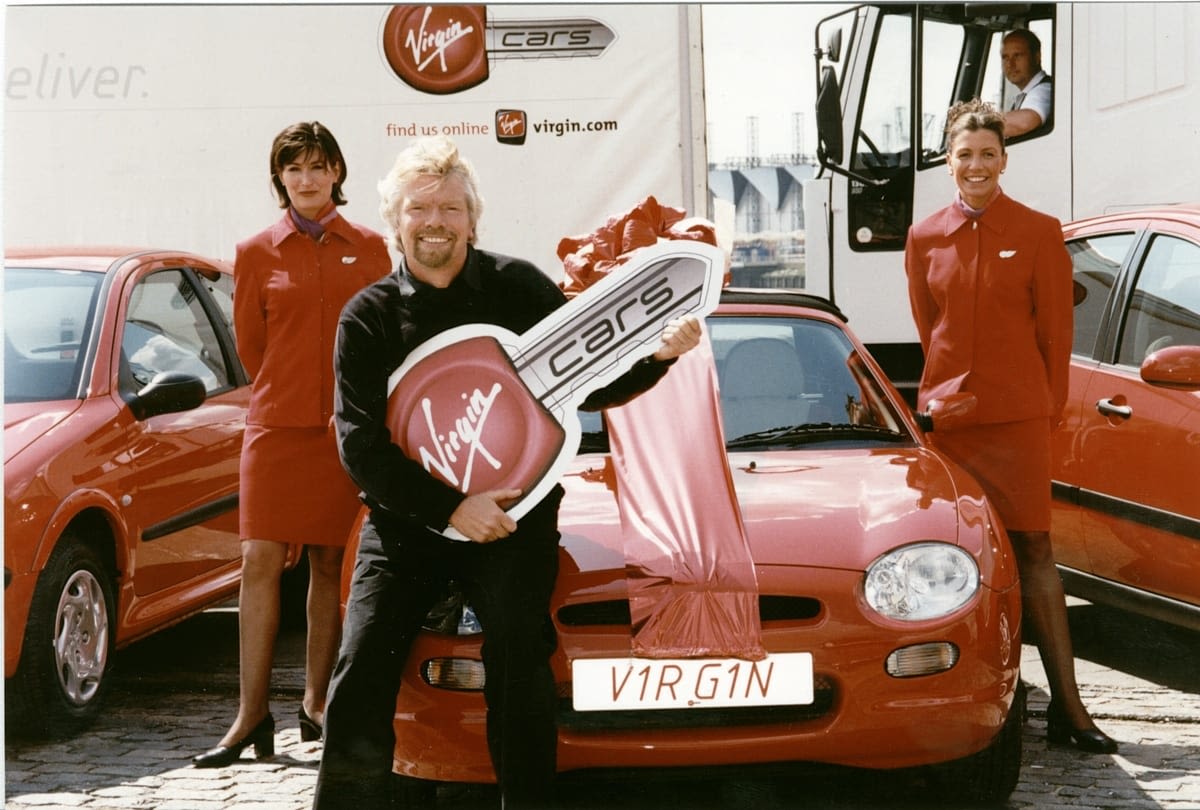 Worth including in our countdown on the strength of the below photo alone. Yes, that really is Richard Branson. As you can guess, Virgin Brides wasn’t a successful attempt to disrupt the wedding industry.

As the Virgin Group founder reflects: "Whether it is launching companies like Virgin Brides and Virgin Cola that fell flat on their face, making the wrong call on investments, or simply forgetting to return a call or send an email, I have made hundreds of mistakes.

"I'm sure I'll make many more this year, and learn valuable lessons from every error. Anybody who tells you they don't make mistakes has just made one." 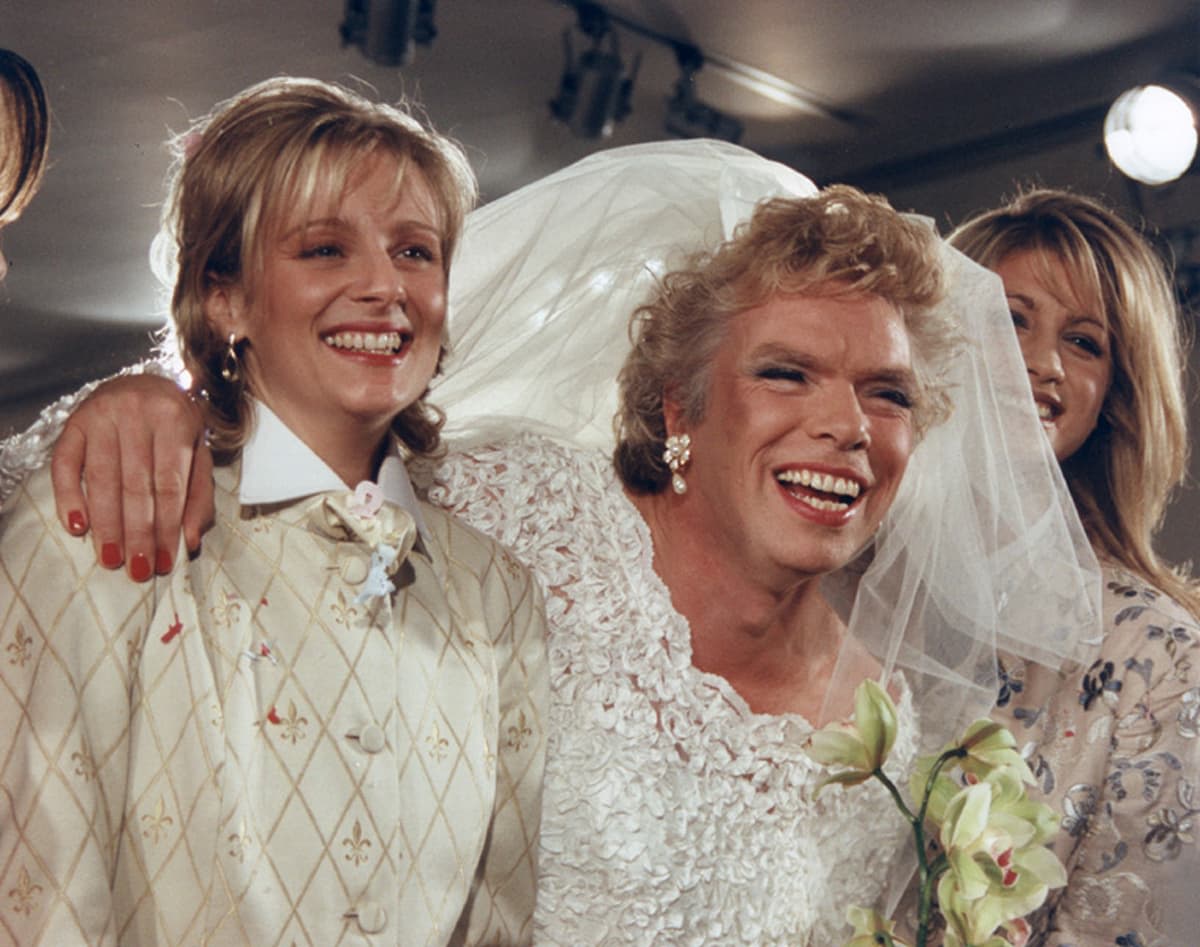 Without doubt the best-known, and seemingly still fondly remembered, Virgin fail is that of Virgin Cola. A business with grand ambitions that failed to stick to the winning Virgin formula of disrupting markets and offering consumers something significantly better than the competition.

"It’s fair to say that our launch of Virgin Cola in 1994 was not subtle. Driving a tank through New York’s streets before smashing through a wall of Coca-Cola cans certainly created some front-page headlines, which was exactly what we wanted. With Virgin Cola, we felt confident that we could smash our way past Coca-Cola and Pepsi, our main competitors. It turned out, however, that we hadn’t thought things through. Declaring a soft drink war on Coke was madness," recalls Richard Branson.

"We had effectively parked our tank on the lawn of the world’s largest soft drinks brand, and we weren’t quite prepared for the size or the ferocity of Coca-Cola’s response, which included a steep increase in their marketing budget and pressure on distributors not to work with us. Had we known how the company would react, we may well have taken a different approach. I consider our cola venture to be one of the biggest mistakes we ever made - but I still wouldn’t change a thing.

"Perhaps the biggest positive to come from Virgin Cola, however indirectly, was the launch of Innocent Drinks. Co-founder Richard Reed, a former employee at Virgin Cola, was inspired by his experience, and later started selling his own smoothies with a couple of friends. He now heads one of the biggest, most purposeful drinks brands in Britain." 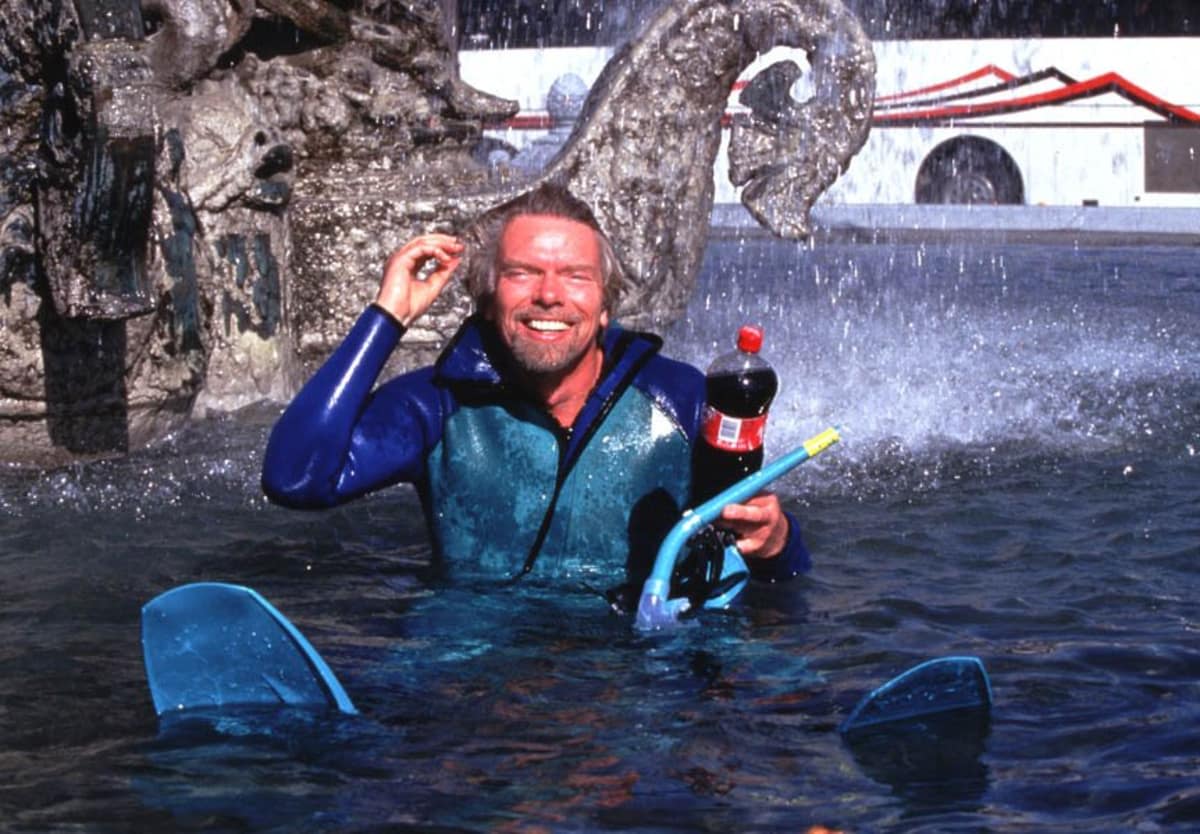 Our last fail actually comes from one of the most successful Virgin companies, demonstrating that even the best businesses need to remain sharp in order to avoid mistakes. In a battle with British Airways to be the first airline with a lie-flat bed in their Upper Class cabin, Virgin Atlantic rushed out a new seat design.

"'Flat' is an interesting term. When I say that a door is flat, you probably think of a perpendicular surface, whereas if I say that a bed is flat, you automatically think of a horizontal one. The problem with our new 'lie-flat bed' was that while it was flat, it wasn't horizontal. In our rush to be first, we had taken the fastest route and produced a seat that converted to a flat bed that sloped at an angle of about 30 degrees. Passengers (including me) worried that after they drifted off to sleep, they might slide off! And while we were rushing to deliver our new idea, British Airways had gotten wind of our secret new seat and took their time to develop a truly horizontal lie-flat bed, beating us to the punch," recalls Richard.

"We went back to the drawing board. The second time around, we came up with a completely new, horizontal seat and a revolutionary new herringbone cabin configuration – and Virgin leapfrogged ahead of them. But that rush to be first cost us a lot. It was an expensive lesson."