It was a tumultuous weekend in Rome for Envision Virgin Racing. The team competed in two tough races in the Formula E Championship over the weekend and secured some important points for the team. 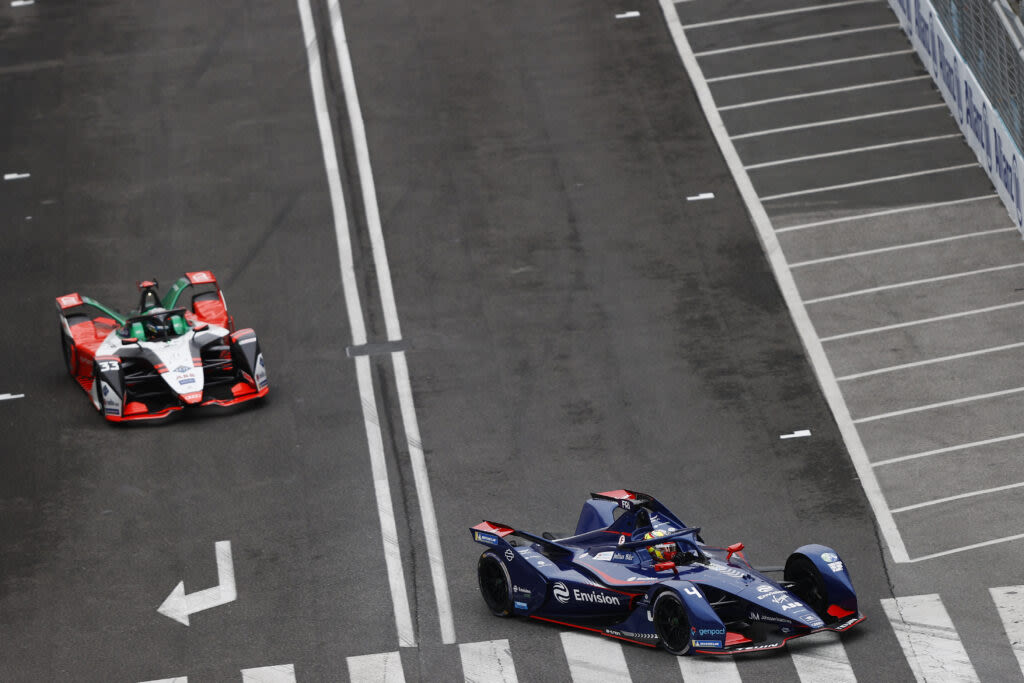 Saturday’s opening race saw Robin Frijns come in fourth in the race, despite rainy conditions that made the track slippery. His teammate, Nick Cassidy, crossed the finish line in 10th but unfortunately had his points taken away in a post-race penalty.

Cassidy came back fighting on Sunday and secured pole position in qualifying. He started strong but got caught up with other cars and was forced down the field. He managed to battle his way back to seventh position, before he was forced into the barriers by Nissan e.Dams driver Oliver Rowland and had to withdraw from the race. 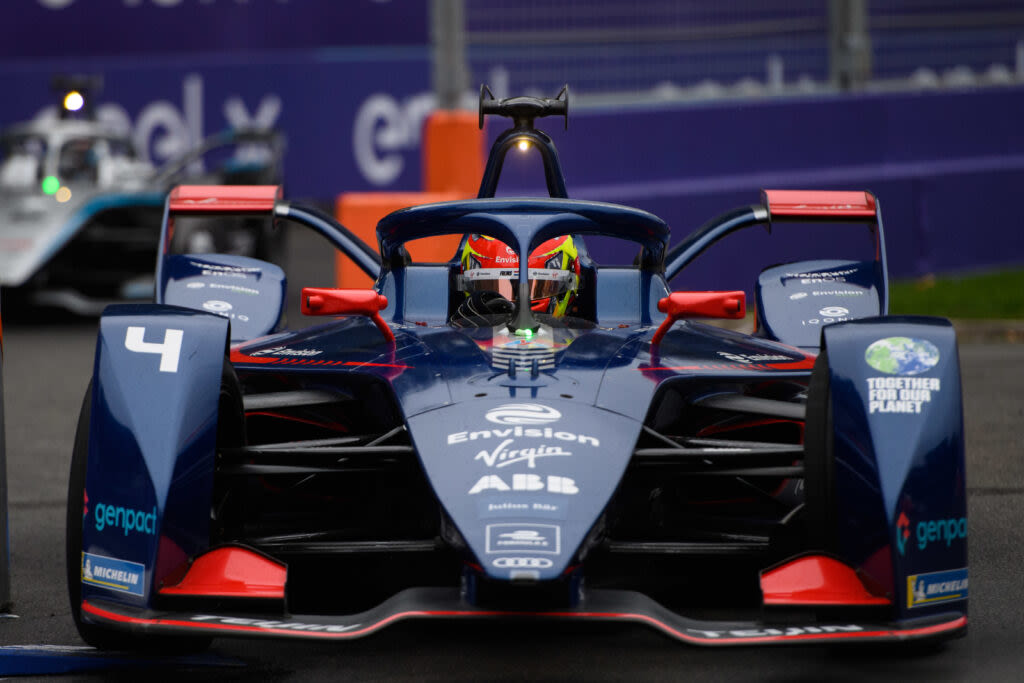 Frijns suffered a similarly disappointing race on Sunday. He struggled in qualifying and had to start the race from the back of the pack. He battled throughout and crossed the line in 18th. Despite a difficult race, he is still third in the drivers’ championship. Just 12 points separate the top five drivers.