It’s been a turbulent start to the season for Envision Virgin Racing, but Sam Bird managed to move into a point scoring position during the closing lap of the race. He lined up on the grid in 14th place, with his team mate Robin Frijns in 22nd following a penalty for over usage of power during an incident in qualifying.

Frijns made up 10 places during the race and finished in 12th. Meanwhile Bird crossed the finish line in 10th, gaining an important point for the team. 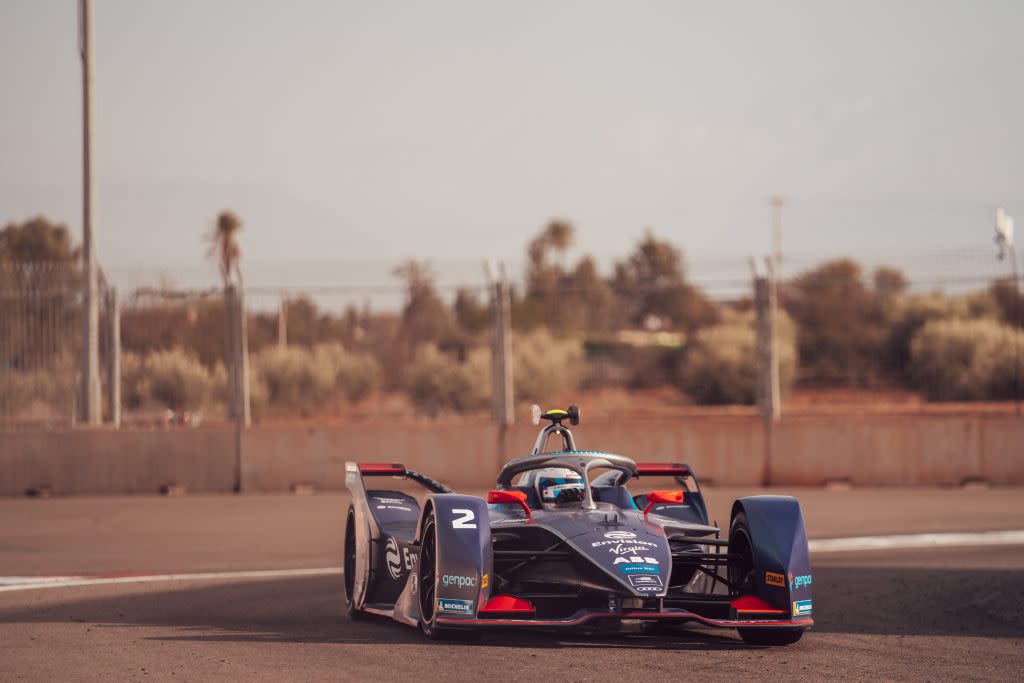 Bird said after the race: “It’s good to be back in the points today but I think we could’ve been further up if I’m honest. We showed we had the pace but there were a few scrappy moments in the race that meant I dropped back a few places. The team have done a great job this weekend and the car has been fast, I just couldn’t get any more out of it for qualifying and ultimately starting group one means that you have to nail your flying lap. I hope the fans have enjoyed the race today – especially the UK fans who were able to watch live on the BBC – and we’ll be looking to come back stronger again in Rome.”

Nick Cassidy and Alice Powell were driving for Envision Virgin Racing in the only in-season test for the season. Cassidy showed strong pace in both sessions, placing third in the morning session and topping the timing sheets in the afternoon. He set the fastest time of the weekend of 1:16:467. 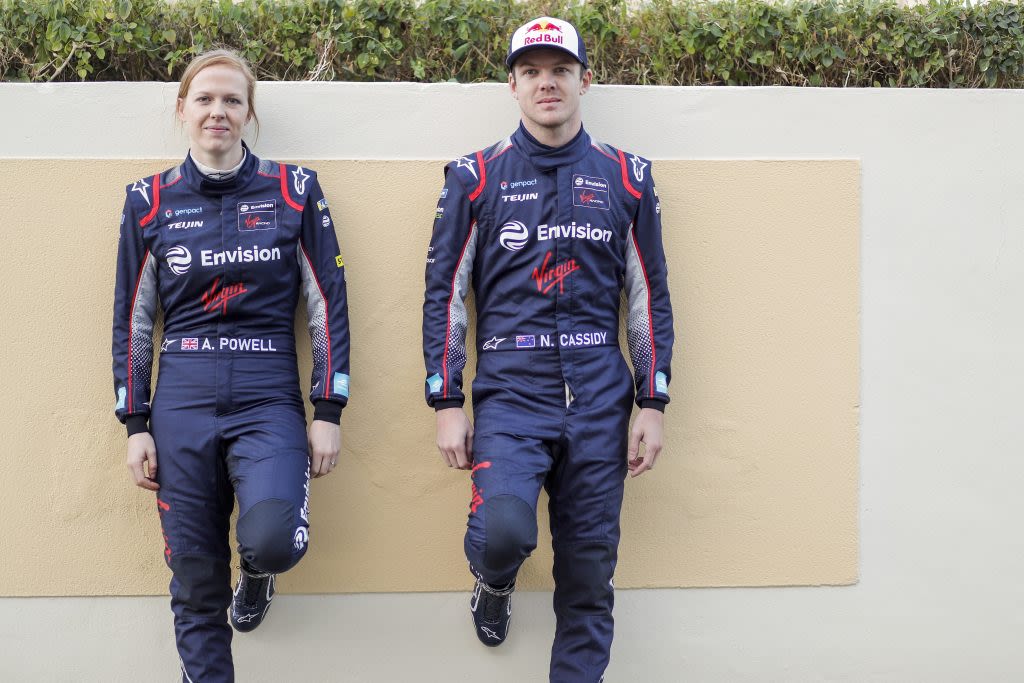 “It’s been great to finally step into the car and I’ve learnt a huge amount from the test today in Marrakesh,” Cassidy said. “It’s a lot different to my previous experience but I felt we had a great test programme and I hope that I’ve managed to help the team with what they were wanting to achieve. The car had great pace and to come away with the fastest time ever at the Marrakesh circuit is an awesome feeling too.”

Meanwhile, Dare To Be Different ambassador Alice drove consistently well throughout the day but was hindered by traffic in the afternoon session and ended with a time of 1:18:301. 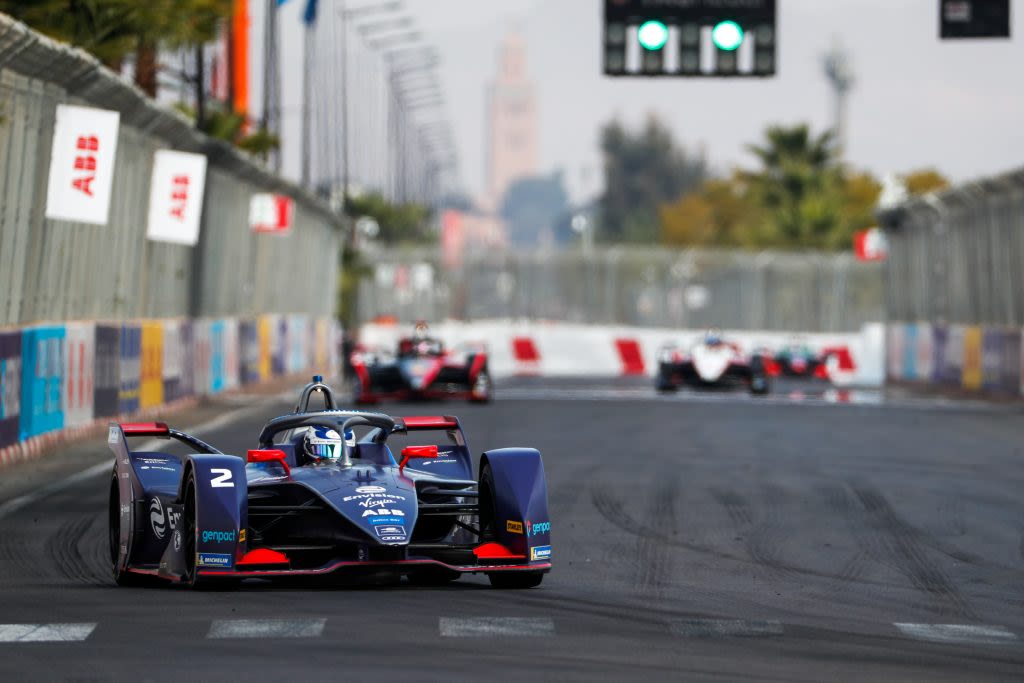 She added: “The car felt good today and it’s been exciting getting to grips with it – it’s very different to everything I’ve driven before. My afternoon session was a bit frustrating, as I was caught up in traffic, and I feel like I could’ve been further up the timings sheet, but it was a great experience none-the-less. I want to say a huge thanks to the team for the opportunity, it’s been incredible.”