The new Premier League season kicks off on Friday 5 August and football fans can score a saving of up to £363 by switching to Virgin Media to watch their team.

This season there will be 200 televised matches on Sky and BT Sport, as well as Amazon Prime Video. With matches split between multiple broadcasters and subscriptions it can be confusing – and costly – for football fans to choose the right bundle.

Research by Virgin Media found that nearly two-thirds of supporters said they will be watching more games at home due to the cost of living crisis. But the research also found that football fans are confused about selecting the right TV and broadband bundle ahead of the new season. 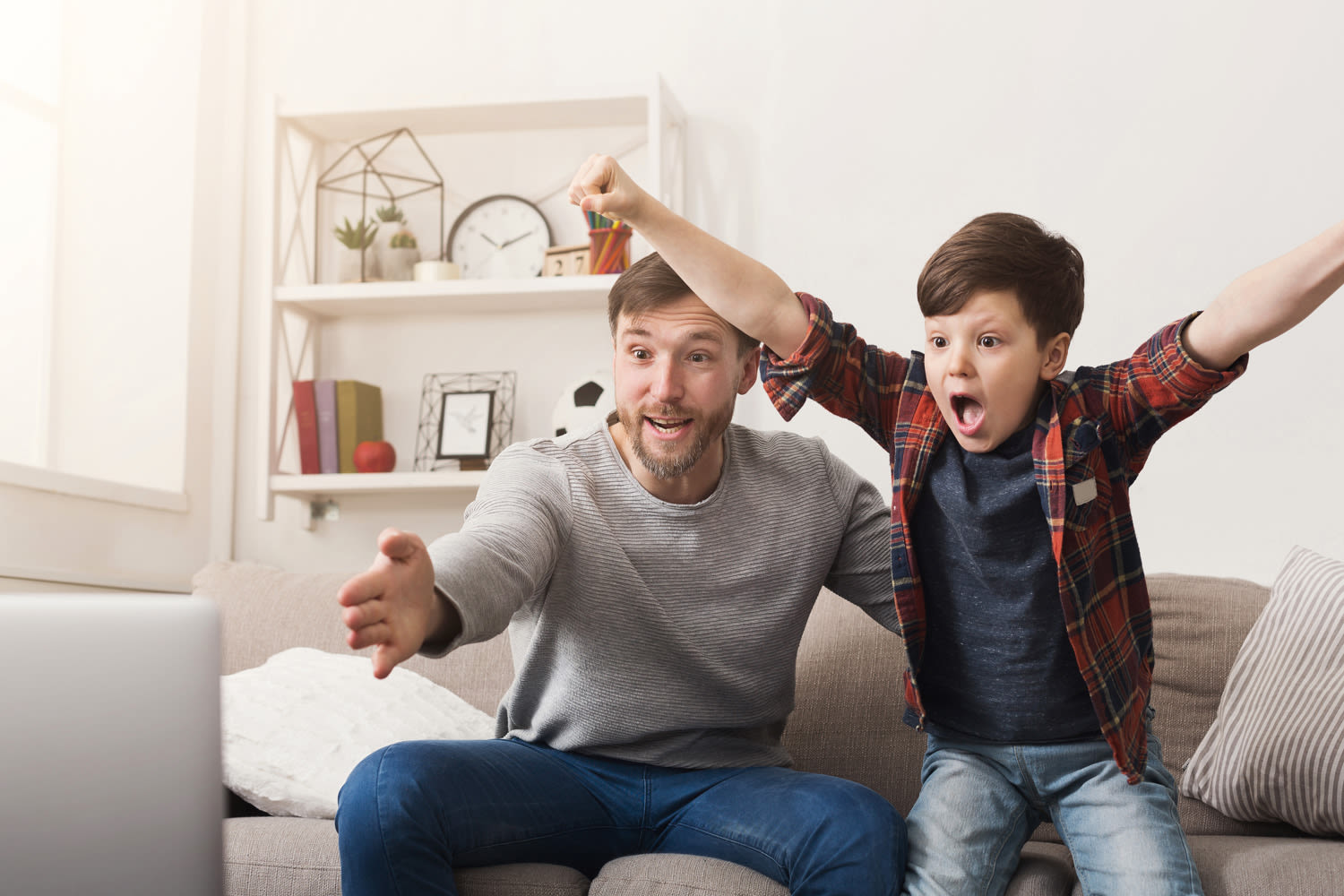 Virgin Media’s Bigger + Sport bundle is the smart choice for football fans. Priced at £72 a month, it offers the convenience of single billing and the ability to watch all Sky Sports channels in HD and BT Sport channels – including its HD and dedicated 4K BT Sport channels – on its latest Virgin TV 360 set top box.

Equivalent packages that include TV, broadband and landline services would be up to £363 more expensive with other providers over an 18-month contract.

Plus don't forget Virgin Media's fixture finder has all the info on who's playing who and when – so get the important matches into your calendar now.

David Bouchier, chief TV and entertainment officer at Virgin Media, said: “With the usual movement of players during the summer football transfer window, fans should follow suit and make the switch to Virgin Media ahead of the new Premier League season to net huge savings. Virgin Media is top of the table yet again when it comes to being the cheapest and most convenient place to watch all of the action so come and join us for what is set to be another great year of live sport.”

Plus, if you sign up for Virgin Media services via Virgin Red – Virgin’s rewards club – you can net up to 10,000 Virgin Points.