How the workplace benefits from neurodiversity

Image from auticon
by Lucy Jolin

Max Dean is passionate about social issues and politics, and he’s hoping to develop his marketing and communications career in these areas. He’s dedicated, experienced and good at what he does. But he’s been looking for a full-time job since 2016.

Along with his skills and passions, Max is also autistic. And he feels that more employers should recognise what neurodiverse people like him can bring to their teams, rather than put barriers in their way. “Those on the autistic spectrum have great skills, such as attention to detail, and are extremely loyal workers if the role is right for them,” he points out. “We are also often able to suggest different ways of doing things. I think that some people, unintentionally, focus on what I might find a bit difficult, rather than what I can do.” 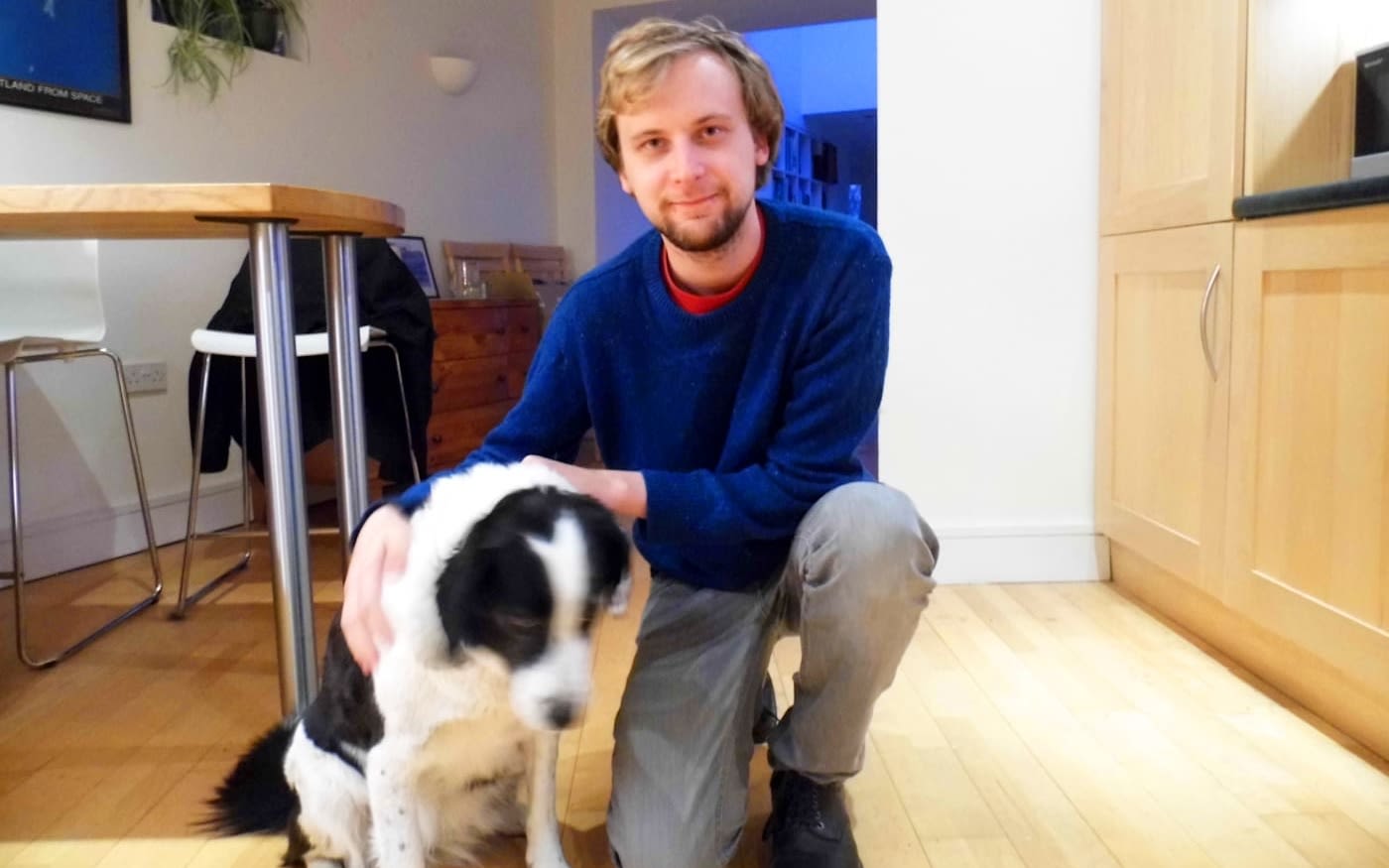 These days, most of us appreciate the importance of a diverse and inclusive workplace when it comes to age, gender, sexuality and ethnicity. But the idea of a neurodiverse workplace – where people who think in different ways are welcome, and catered for – is still relatively new. A recent survey by the Chartered Institute for Personnel and Development (CIPD) IPD found that 72 per cent of the UK’s employers ignored neurodiversity in their policies. However, it’s now rapidly moving up the agenda, as companies realise that neurodiverse people could well give them the edge.

“15 years ago, hiring neurodiverse people was seen as more of a corporate responsibility thing: it was about fairness, not organisational performance,” says Ed Thompson, founder of Uptimize, a company which provides training tools for neurodiverse people.

“If the diversity business case is so significantly about diversity of thought, there is no more obvious way to do that than to hire people who literally think in a different way. And one of the reasons why this is exploding is because that is so tangible.”

So what does ‘neurodiverse’ actually mean? There’s no single definition, says Nancy Doyle, occupational psychiatrist and founder of social enterprise Genius Within. She was diagnosed with attention deficit hyperactivity disorder (ADHD) as an adult. “Neurodiverse is a bit of an amorphous umbrella title. If you’re neurodiverse, that means you’re not neurotypical. On an individual basis, it means that your strengths and weaknesses are juxtaposed.

“We all have things that we are good at and things we are not good at. But a neurodiverse person has a large disparity between those peaks and troughs. So a neurodiverse person might have genius-level long-term memory, like many autistic people, or genius-level visual spatial reasoning skills, like many dyslexics and people with ADHD people, but might score lower in something like processing speed or working memory.”

It’s long been recognised that neurodiverse people can have unique qualities and can excel in specific areas. Around 20 per cent of the UK’s entrepreneurs are dyslexic, for example, including Richard Branson, Lord Sugar and Jamie Oliver. “The advantage of having dyslexics is that they tend to see the whole picture, while other people tend to have to work systematically through things,” says Sue Flohr, head of policy at the British Dyslexia Association.

Neurodiverse teams are more effective than heterogenous teams, says Viola Sommer, chief operating officer at auticon, an IT consultancy where all the consultants are on the autistic spectrum. “Say your team has been presented with a problem: you have to break into a house. If the team all think in exactly the same patterns, they will all try to go in through the front door. But if you bring someone in who thinks differently, like an autistic person, they might suggest trying the bathroom window first.

“That's why businesses need neurodiversity. That's the main reason why our clients choose to work with Auticon: they have problems that their own staff can't solve. They need someone who looks at their problems with a completely different perspective.” Demand is currently so high, she says, that the company is launching a major recruitment drive

But despite the undoubted advantages of hiring neurodiverse people, there are still huge barriers in the way, says Doyle. Change hasn’t happened yet. 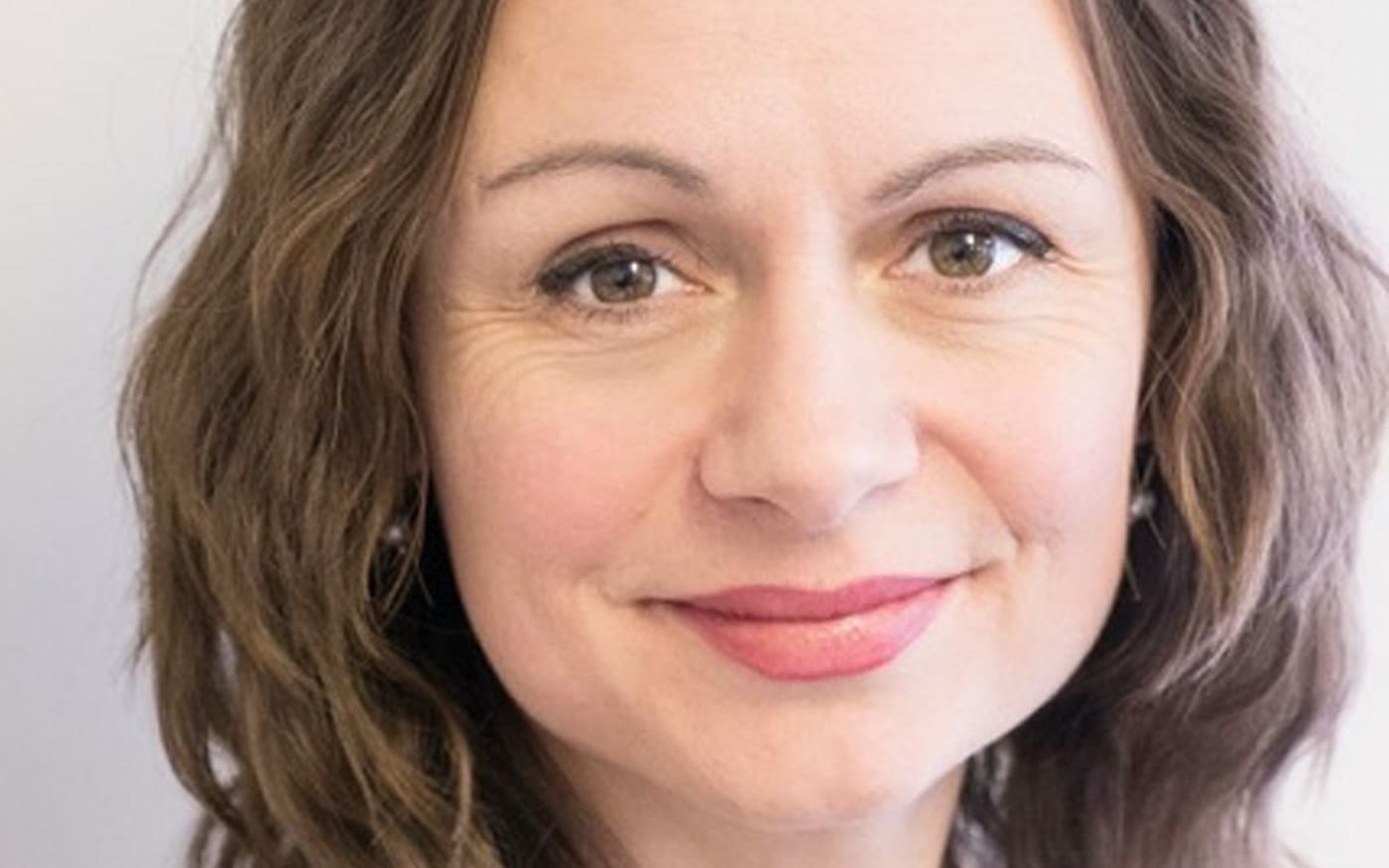 “We accept divergence in personality type, in physical strength, in physical dexterity. But then we have these four norms: numeracy, literacy, the ability to sit still and concentrate, and the ability to engage in the kind of communication that involves eye contact and disingenuous politeness. If you can’t do these things, there must be something wrong with you.”

And these norms are usually the ones which employers see as important. “We have become more restricted in what we consider normal,” says Doyle. “40 years ago, Dave who was great at analysing data was allowed to sit in his office, not go to team meetings and not go to the pub on Friday. And that was fine, because he was brilliant with data. But in a modern workplace, you have to have an annual appraisal where you get rated on your team skills and influencing ability, These days, Dave has to get five out of ten on his influencing, or he won’t get a promotion.”

Thompson points out that the pain points for neurodiverse people happen all along the work journey, from hiring to retaining. The interview process is “riddled with problems for neurodiverse people,” he says. Job descriptions may include jargon which is unclear to neurodiverse people, or cut-and-paste skillsets which aren’t really necessary for the job, such as ‘excellent communication skills’. “What you are then doing is saying to a very literal autistic person, who doesn't want to apply if they don't meet the exact requirements, that you don’t want people like them.”

Interviews themselves can be hugely stressful. Max says that he’s found employers don’t allow him reasonable adjustments, such as letting him see questions before an interview, so he has the time to think about them. “This means I find it difficult in interview situations to get skills across,” he says.

And inhospitable working environments can prove the final straw: Doyle believes that open-plan offices, in particular are one of the biggest problems for neurodiverse people. “They affect dyslexics, autists, people with ADHD, people with dyspraxia, Tourette's and so on.” Thompson has spoken to numerous neurodiverse people who have left their jobs when the company built a shiny, new, open-plan office.

“Dyslexic people need their own space,” agrees Flohr. “This is very hard for employers for understand, but distractions of other people around them make them less productive. They also need to use assistive technology: you can hardly talk to Dragon [speech recognition software] in an open plan office.”

“Everyone is after the eccentric genius. But nobody is looking at the fact that although you may have put a group of autistic people over here, but you've probably got 15 undiagnosed autists working throughout the company. And a whole bunch of people with ADHD who are absolutely struggling because of the open plan office that we have all just moved into, and 10 dyslexics who can't get through the sergeant's exam.”

Making the workplace neurodiverse-friendly may seem like a huge challenge. But approaching these challenges from a different perspective is a good start. Auticon, for example, doesn’t ask for CVs from prospective employees, and doesn’t interview them. “Our recruitment process is entirely skills focused,” says Sommer. “If someone is successful in our cognitive skills assessment and has a strong interest in working in IT and tech, then we would take them forward.”

Max has found that some employers have been hugely helpful: he’s recently started working with an education technology start-up which has given him the patience and understanding to show his skills, and a PR agency placement has helped build his confidence. No major adjustments were needed, just thoughtful ones.

“I worked in a small team, so could build my confidence quicker,” he says. “I believe that allowing autistic employees to work within a small team when they first join an organisation and gradually working in bigger teams would be a good idea. Work trials as an alternative to interviews would mean that autistic candidates get used to the workplace and they can be assessed on their ability to do the job, rather than how well they can tell someone how they can do the job. I believe that this would allow people to grow their confidence over time, rather than have to show their skills under the pressure of an interview situation.”

And Doyle believes the best place to start is simply to ask. “Be proactive. Don’t wait for people to start having problems. Ask: how can we support you to work at your best? Get into the ideas of flexibility, versatility, personalisation of working processes. When you have an organisation that insists everybody does something the same way, that's where you are going to start excluding people. And the workplace needs neurodiversity – because the world is neurodiverse.”