How space exploration can improve our situation here on Earth

In this episode of Earth Unscrewed we learn about the link between space exploration and improving our situation here on Earth.

Our hosts, Helen and Seyi, discuss how we can explore other worlds, whilst still doing right by this one.

NASA astronaut, Mark Kelly, shares stories about his first ever flight to space and how it differed from his final flight a decade later. Vice President for Special Projects at Virgin Orbit, Will Pomerantz, talks about Virgin Orbit’s mission to make space more accessible to everyone. And esteemed astrobiologist, David Grinspoon, explains what powerful players each of us are in this, the first ever geological force to be fully aware of its own existence.

1. NASA astronaut, Mark Kelly, had a decade between his first and last flight to space. In this episode Mark talks about the most staggering difference he noticed in those 10 years when looking back to Earth from space.

2. We hear why, according to Mark, Mars is absolutely not a viable Plan B. “Mars, no matter what we do is going to be more difficult to live on than earth. So, for the next millennia, this is going to be our home, this is it.”

3. Virgin Orbit is working to harness new ways that space can be used to serve planet earth. By listening to Will Pomerantz we gain insight in the creativity and the ingenuity with which global organisations are using small, affordable satellites – to make the planet a better place.

4. Learn from astrobiologist, David Grinspoon, about the habitability of earth like planets, the evolution of planets, and about where there might be life in the universe.

5. Did you know that you’re part of a new geological force? Well, you are. The human impact on biodiversity forms one of the primary attributes of the Anthropocene.

Enjoy episode six of Earth Unscrewed and learn why existing in this current Anthropocene era is fraught with danger and what our roles are in shaping the future of this planet. 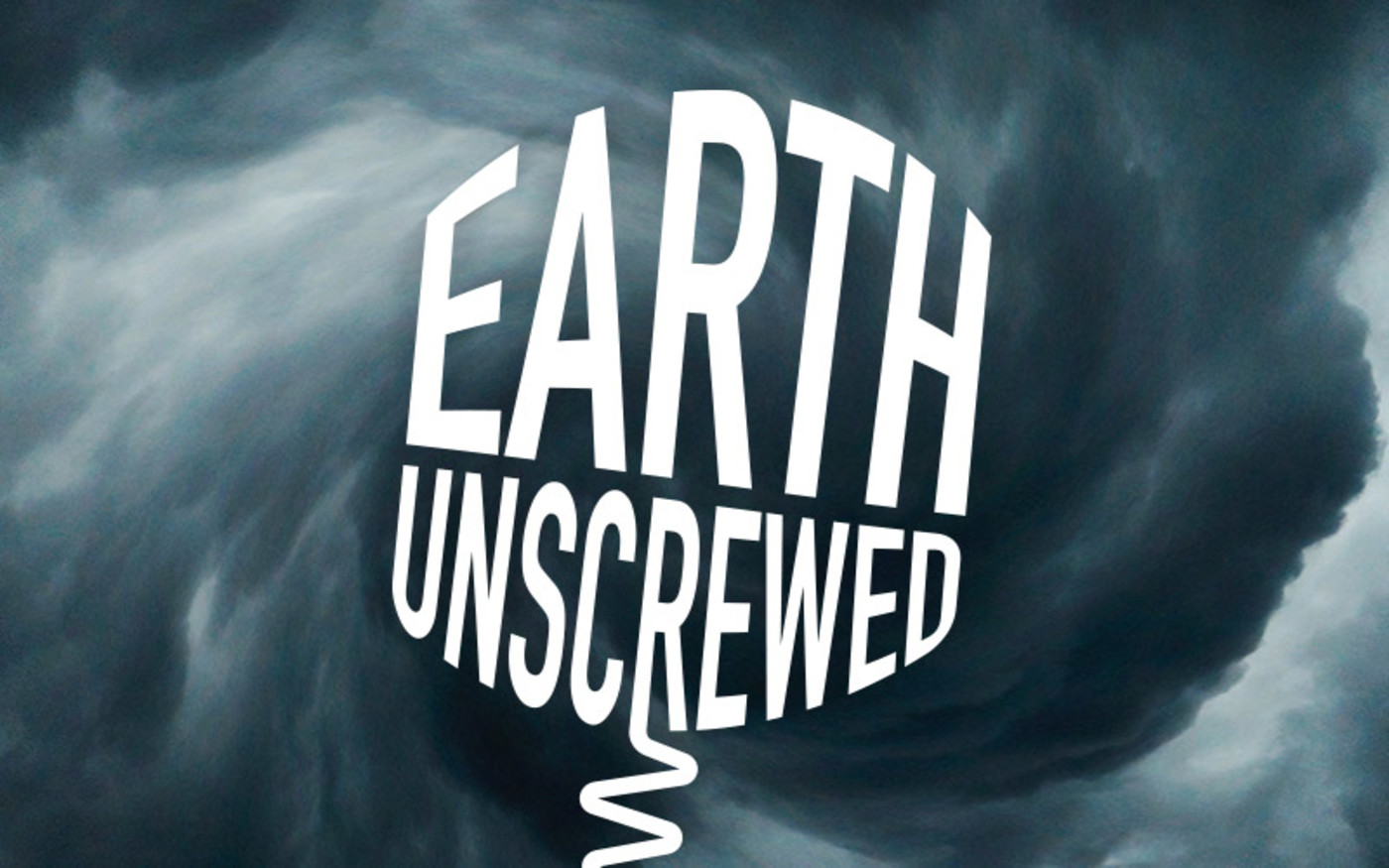 Earth Unscrewed is Virgin’s podcast about the incredible (and often surprising!) solutions that are providing some serious hope for the future of our planet.
Earth Unscrewed