Formula E returns to the UK

The weekend’s E-Prix will make history as the first to be held outdoors and indoors, taking in the Royal Victoria Docks in London.

Drivers will run along the River Thames’ waterfront and the 22 emission-free Gen2 Formula E cars will battle both inside and outside of ExCeL London, a major exhibition and international convention centre. 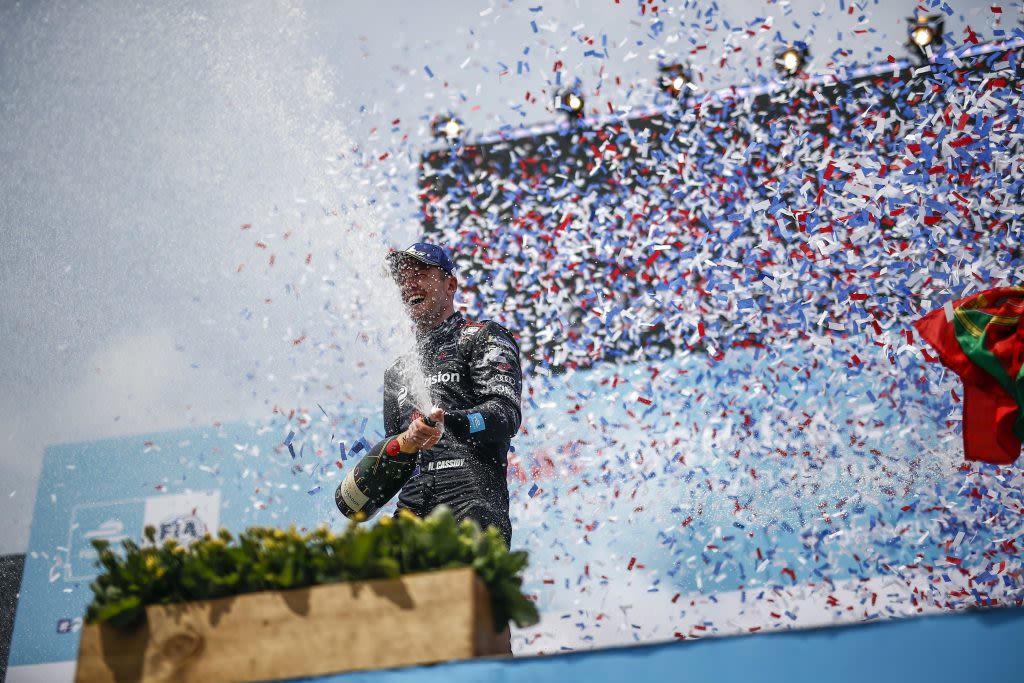 “We’ve done some simulator work for London and the track looks a bit different, quite tight overall and quite narrow in some areas”, said Frijns. “With some parts of the track being very narrow I think we will see some crashes, some mistakes from all the drivers. We’ll also be driving in and out of the track and, of course, we don’t know what the weather is going to do, but it could be half wet and half dry. The track surface is different inside and we could have more grip or less grip there – we will need to figure that out when we’re on site. But it’s going to be quite interesting I think, with very close lap times in qualifying and also during the races, so we will definitely need to fight for every split second we can gain.”

Starting under the roof of the ExCeL arena, the new 1.39-mile layout features a reversed hairpin in the middle of the lap and a tricky complex section at the northern end of the of the circuit, located between the Custom House and Prince Regent London Underground stops. Drivers will have to negotiate a second hairpin in the final sector as the course follows the perimeter roads back towards the Connaught Bridge. 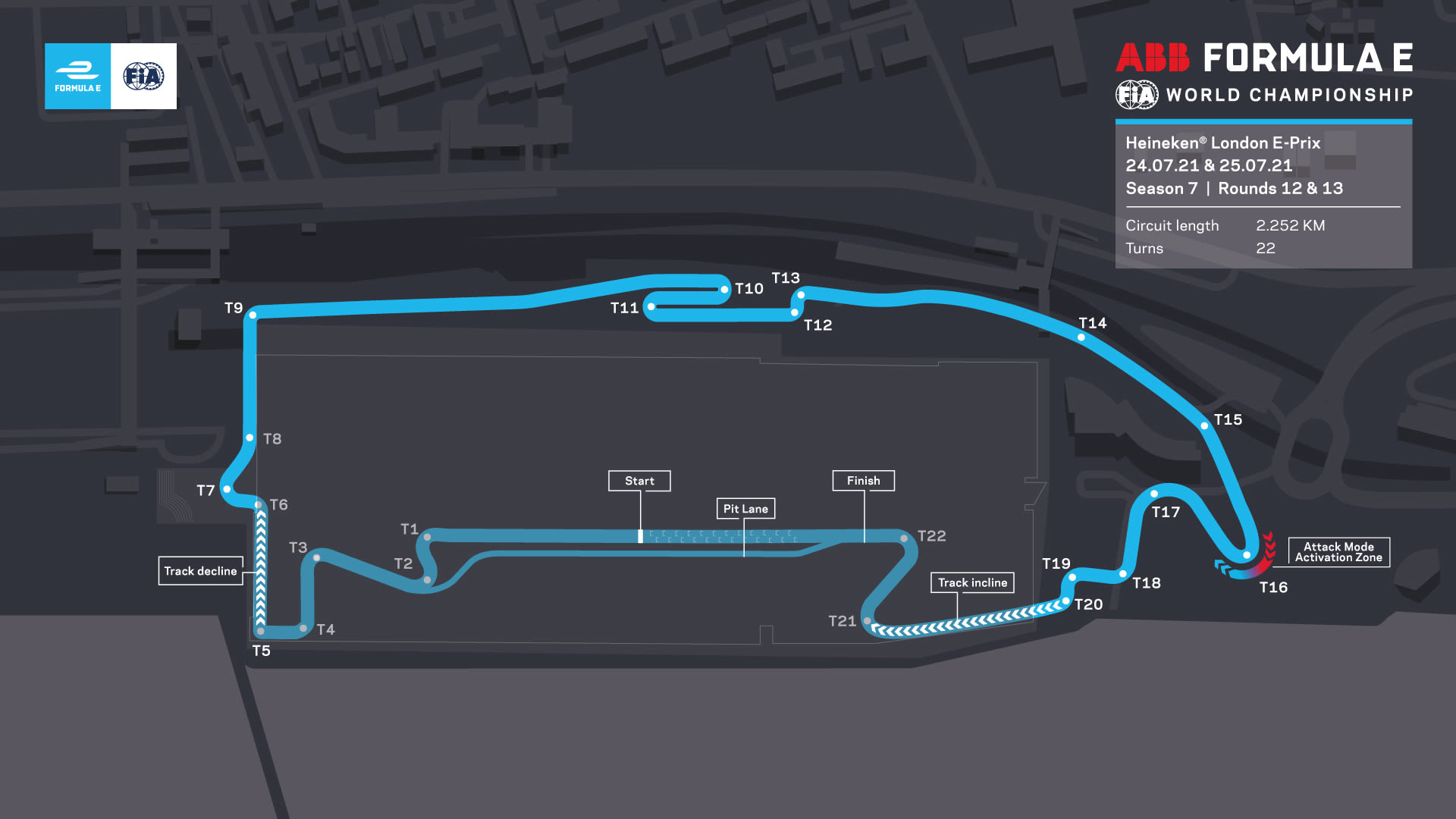 Sylvain Filippi, Managing Director and CTO at Envision Virgin Racing, commented: “In terms of the race, I think it will be very challenging but, of course, it is a real bonus to head into the weekend leading the teams’ standings. Both the teams’ and drivers’ championships are extremely close, and it is also the first-ever Formula E race with parts of the track set in an indoor environment which adds another level of unpredictability to a racing series where anything can happen. But we are definitely prepared to tackle these challenges and are heading to London with a very positive mindset following a great weekend in New York. The team is in a very good place, so we hope that both Robin and Nick will be able to score some valuable points again and to be in contention for the championship in the final two races in Berlin. It is going to be a very tense weekend, but I am confident that we can achieve good results on both days.”

For full details and timings visit the FIA Formula E site and to play your part in helping the team by voting for Nick Cassidy and Robin Frijns on FanBoost click here.