Envision Virgin Racing prepares for the return of Formula E

Envision Virgin Racing will be back on the track when Formula E returns in August for six closed-door races at Berlin’s Tempelhof Airport.

The Formula E season was postponed after the fifth race in Marrakesh in February due to the worldwide lockdown. The final six events of the sixth all-electric series will run across nine days at the former airport. The races will be grouped into three double-headers with races taking place on consecutive days: 5-6 August, 8-9 August and 12-13 August.

Due to ongoing restrictions, fans won't be able to attend these races in person but will be able to watch all the action on TV or online. 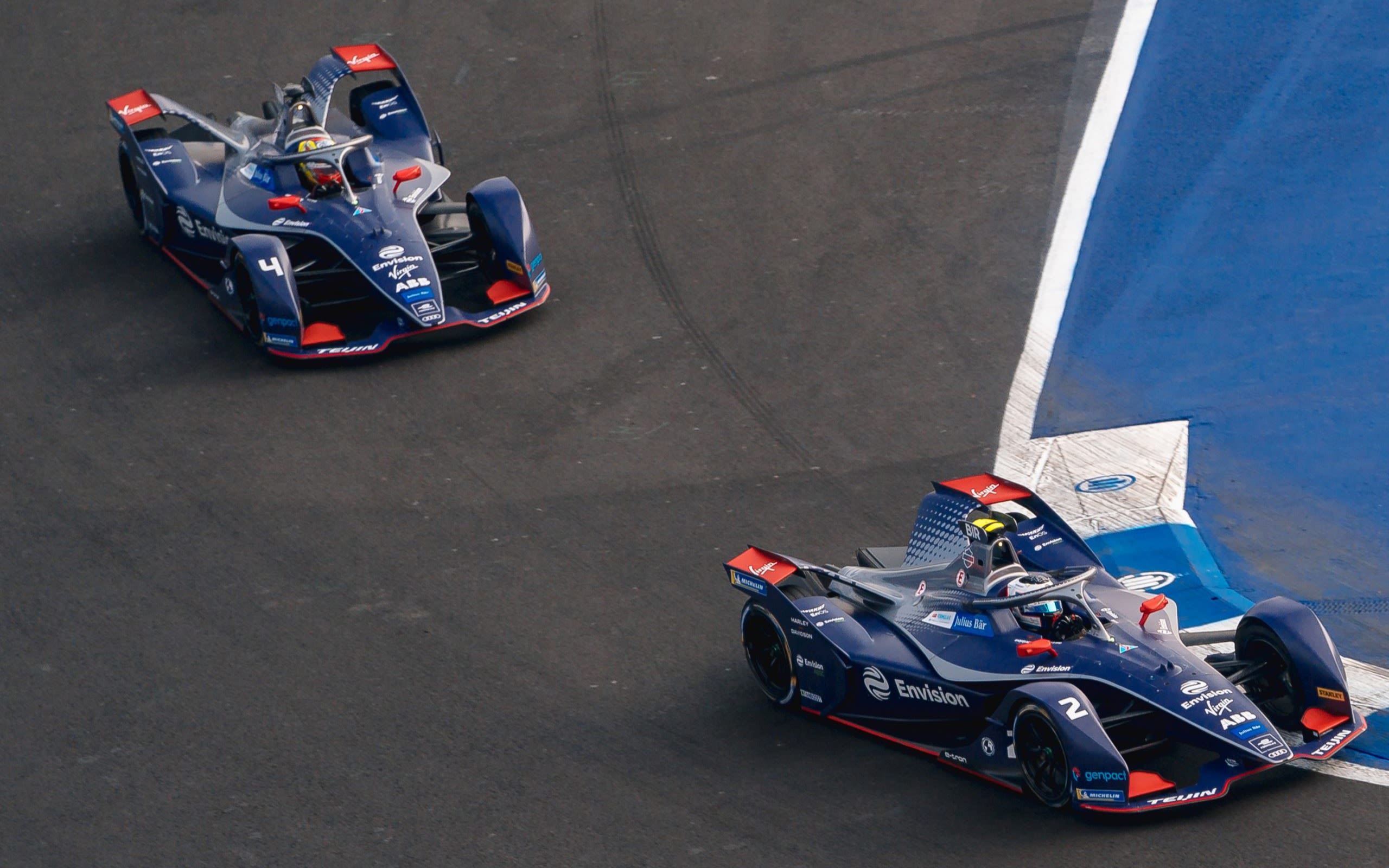 The team has been working remotely since the coronavirus lockdown, returning to its Silverstone headquarters just last week. They are now accelerating preparations for the final races of the season.

“It’s hard to believe that after all this time we’ll be taking to the track again,” driver Robin Frijns commented. “I’ve never experienced such a long absence from the cockpit so we’ve been working hard on remaining physically and mentally focused, including simulator work, competing in Formula E’s Race at Home Challenge and regular communication with the engineers. We know from the past what a testing circuit Berlin can be, but this should just make for an even better show for those watching safely at home.”

His teammate Sam Bird said: “It’s been a very challenging time for so many of us, but I’m delighted we’re going racing again. There’s a lot of unknowns going into these events, not least the intensity of so many races in such a short timeframe and I suspect Formula E have some surprises up their sleeves too with regards to the track layouts. It feels like such a long time since my win at the season opener in Diriyah, but the whole team is raring to go again, and it’s still anyone’s championship for the taking.”

Managing director Sylvain Filippi added: “Six races in nine days is going to be intense – especially with reduced on-site personnel and remote working – but 100% we’re primed and ready for the challenge ahead.”