Envision Virgin Racing is returning to the streets of New York City this weekend for the next two races in the Formula E Championship.

The New York E-Prix will take place at one of the most iconic locations in the Formula E world. The track will take over Brooklyn’s Red Hook neighbourhood, centred on the Brooklyn Cruise Terminal site. From the track, you can see the Statue of Liberty and Manhattan across the water.

Envision Virgin Racing’s Robin Frijns will start the weekend 10 points behind round nine winner Edoardo Mortara who grabbed a shock championship lead following victory in Mexico at the Puebla E-Prix. Just 22 points separate the top 10 drivers in the driver’s championship standings and the odds are everything will change by the time the dust settles in New York City. 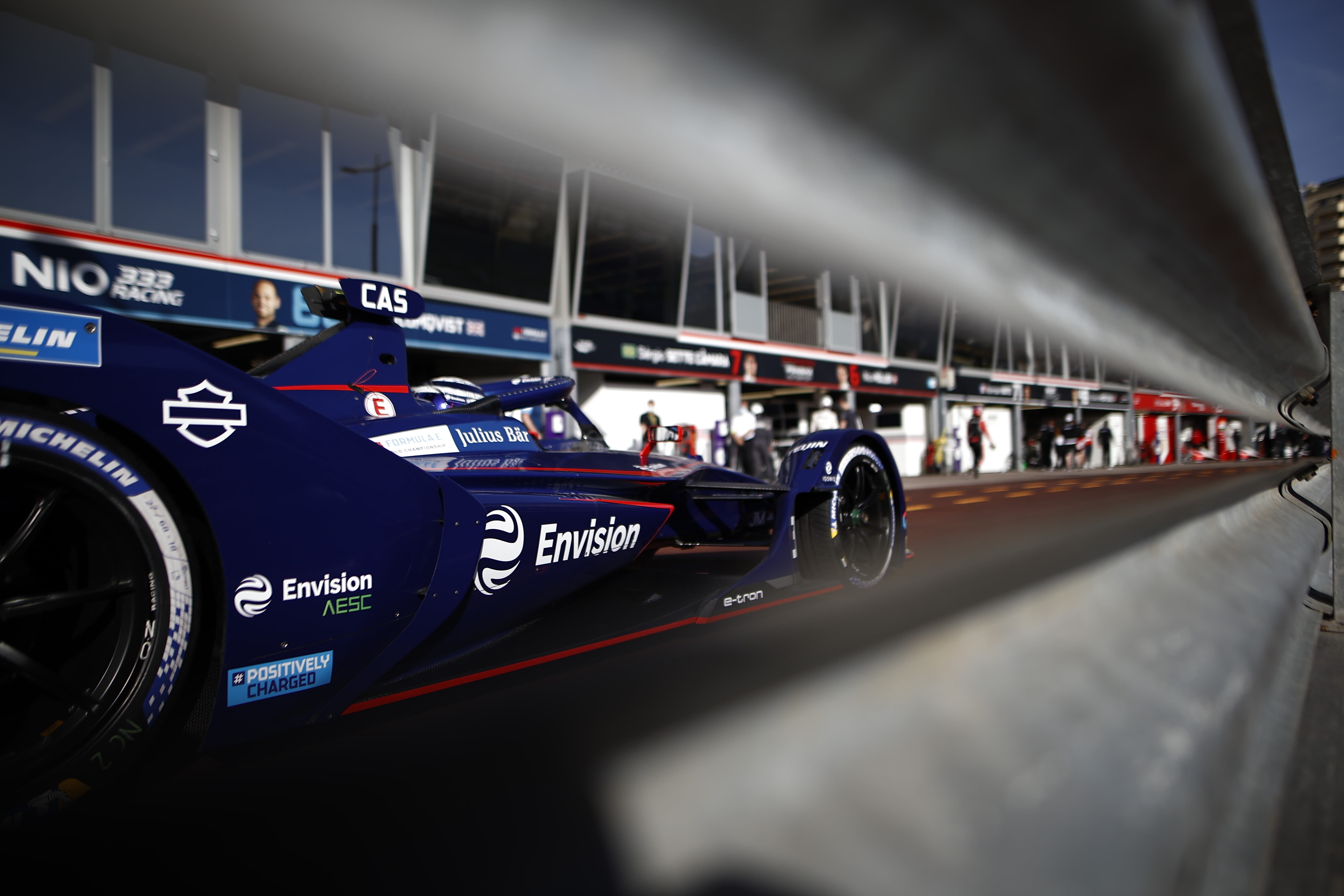 Meanwhile, teammate Nick Cassidy will be hoping for another podium finish in this weekend’s races. The Formula E rookie gained his first podium finish during the second race in Mexico. The team had worked through the night to get Cassidy’s car ready for the second race following a crash in the first lap of the first race that forced him to retire.

“I feel I have been learning a lot each weekend during this season and getting stronger and stronger,” said Cassidy. “I am quite happy with the speed I have shown this year. Mexico was a good step forward and it was great to have my first podium with the team and also for me in Formula E.

“It’s a result that I am wanting to build on, though this is a very tough championship and that is not going to be easy to repeat, but I continue focussing on the process. I go to New York with an open mind, feeling good. Robin is very strong there so it’s a great reference for me and hopefully we can score some more great points for the team.” 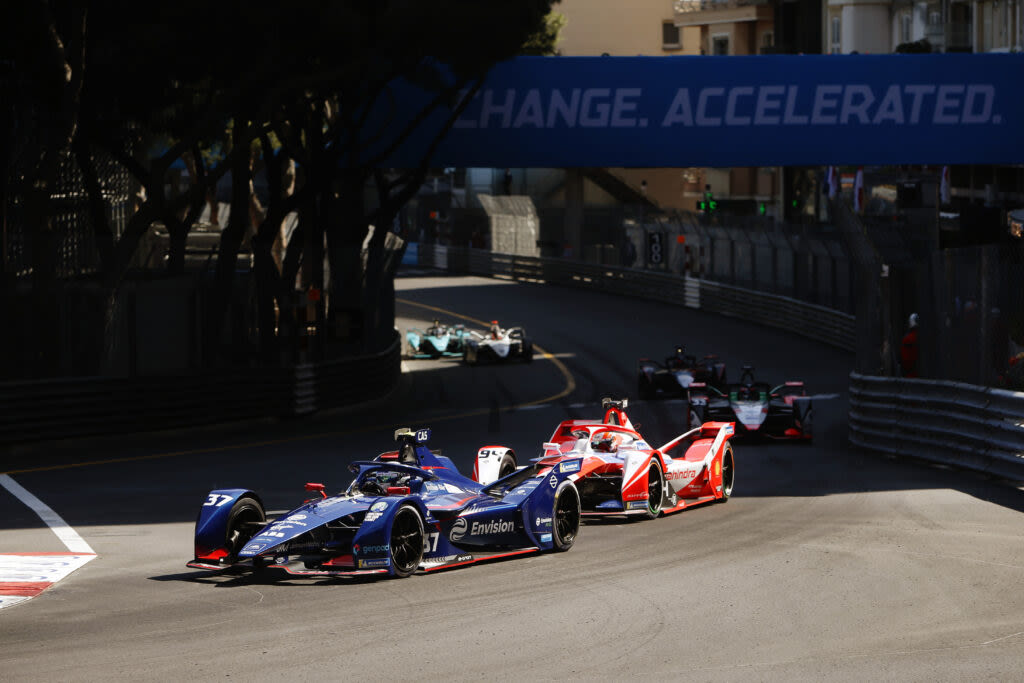 Team managing director Sylvain Filippi added: “We go to New York with a very positive mindset. We have done our preparation and our drivers are in good spirits. As a team we like the track – we have an amazing track record in New York, we love the city and have a lot of good memories, so we can’t wait to be there.

“On the other hand, we know that qualifying will be difficult and can disrupt our race even before we start it. However, all the drivers in group one will be in a similar situation, so we are taking this into account in our strategy to work around it and try and obtain a strong result despite the additional challenges that this entails.”

Visit Envision Virgin Racing to keep up to date with all the latest news.