Envision Virgin Racing are looking to capitalise at the Marrakesh E-Prix this weekend.

After a difficult result in Mexico, the team is ready to hit the track – especially following last season’s double podium finish at the Marrakesh E-Prix.

Managing director Sylvain Filippi said: “We started the season on such a high – with Sam’s race win – that the last few races have been disappointing to say the least – to come away with no points, was extremely tough. We know as a team that we’ve got a competitive package with the Audi Sport car and the pace has been there in every race so I’m positive that we can bounce back from this. The championship is still open to anyone and we know we perform well at this track but we need to start scoring points consistently.”

Driver Sam Bird was disappointed by their result in Mexico but added that he blames himself for the result. He said: “However, I have picked myself back up and look forward to fighting back in Marrakesh. The team has been a great support and given this is a track where we have previously performed, I relish the opportunity to get back out and race there again. There has been a lot of work put in on the simulator - as we know energy saving will be massively important at this circuit – and we’re ready to hit the track.” 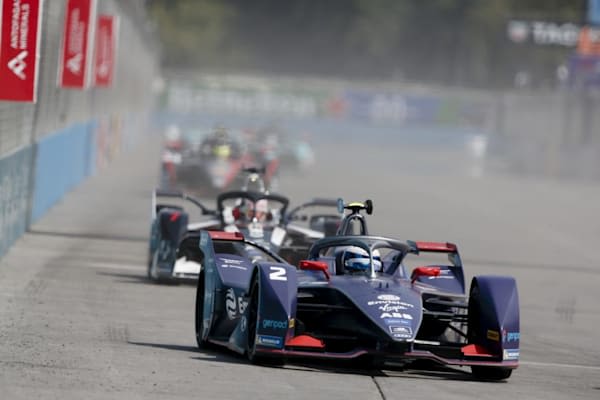 Marrakesh will also play host to the in-season test this weekend for Formula E. This will see rookie Formula E drivers take the cars out on the track for the first time. Envision Virgin Racing has revealed the two drivers who will line up on the grid for them: Alice Powell and Nick Cassidy.

Alice will be one of only two women drivers taking part on March 1st. She made a recent return to single-seater racing in the female-only W series. She’s experienced, having started karting at the age of eight and was the first woman to win as Formula Renault championship aged 17. In 2012 she became the first woman to score points in the GP3 Series, where she competed against current Formula E drivers Antonio Felix Da Costa, Daniel Abt and Mitch Evans. 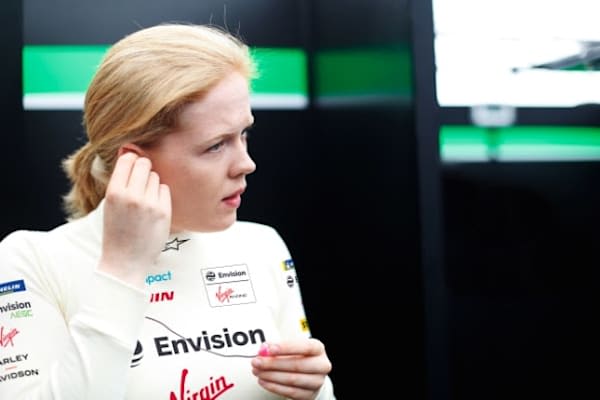 When she’s not racing, Alice spends her time working as an ambassador for Dare To Be Different (D2BD), which inspires, connects and showcases women who work in every aspect of racing.

She said: “I can’t wait to jump into the car now, especially having spent time on the team’s simulator. My work as an ambassador for D2BD allows me to inspire young female drivers and this test will really help further that. I’m also looking forward to working with the team and helping them to extract as much data as possible from the test to help them this season.” 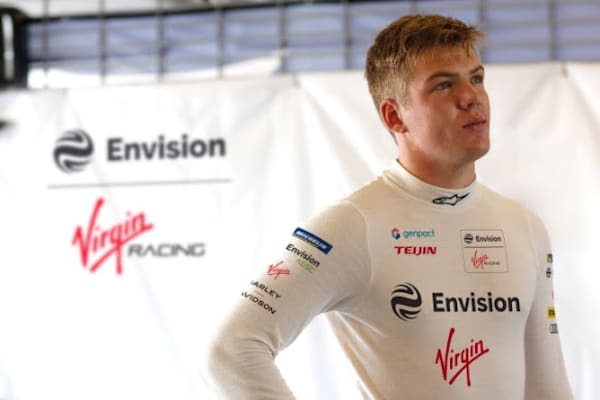 Nick Cassidy is currently competing in the Super GT Championship. He has an incredible 66 race wins and has had a podium finish in nearly half of his races. He said: “I’ve not experienced anything like a Formula E car before and I’m excited to see how I perform. I’ll be joining the team throughout the weekend in Marrakesh and it’ll be great to go through all the race weekend rituals with them – especially as they got a double-podium there last year.”

The Marrakesh E-Prix will be broadcast live on BBC2 in the UK. Visit Envision Virgin Racing for all the latest news.