Envision Virgin Racing is preparing for its first race on Spanish soil this weekend as the Formula E Championship goes to Valencia.

Using a modified version of the Circuit Ricardo Tormo, the 24 Formula E drivers will compete on a 3.376km, 15-turn layout.

“Valencia is a location all of the Formula E teams are familiar with due to the numerous pre-season tests staged there,” said Managing Director Sylvain Filippi. “Yet, this weekend will be the first time we’ve actually gone head-to-head. Last time out in Rome we showed we had great pace and out of the four qualifying sessions so far this season, the team has topped 50% of them. But, unfortunately, things didn’t go to plan in the second race with Nick Cassidy being unable to convert his maiden pole position, which was obviously a bitter pill to swallow. But how quickly he and the team have recovered from that heartbreak is testament to their character and everyone remains totally focused on setting the record straight in Valencia.” 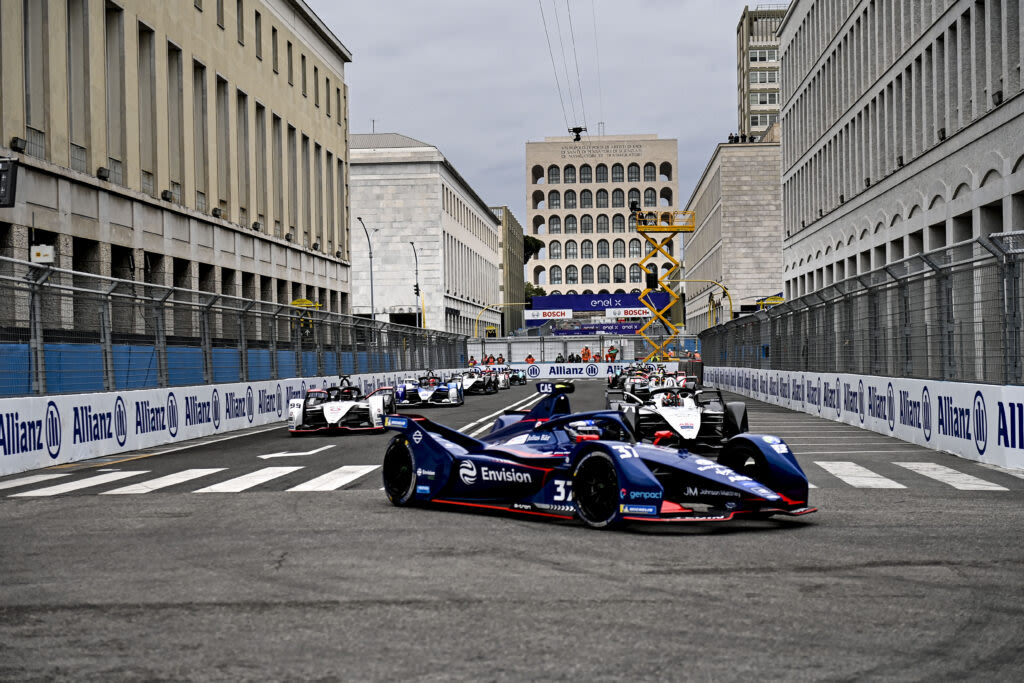 Cassidy added: “Formula E can be so unpredictable and what happened in Rome will go down as just one of those moments. It’s super encouraging though to know we have both the qualifying and the race pace to compete at the sharp end, so I know the confidence is there to go out and look to score strongly.”

Teammate Robin Frijns is currently in third in the drivers' championship after the first four races. He said: “For me, what is important is scoring consistently at every round so we can keep the pressure on. I’ve completed countless laps at Valencia over the various test sessions so we have a lot of data to work off but racing on a wide, permanent track, as opposed to the tight, twisty ones we’re used to in Formula E, will feel very different.”

Both rounds five and six of the 2020/2021 ABB FIA Formula E World Championship take place in Valencia, Spain on 24 and 25 April. Visit Envision Virgin Racing for all the latest news.