Envision Virgin Racing is officially the greenest team on the greenest grid thanks to its carbon neutral certification from the Carbon Trust.

During the event, Laura Timlin, director of business services at the Carbon Trust, spoke on a panel about whether businesses should be made to go green. She said: “It's a relatively straightforward process for organisations to achieve carbon neutral status but it does require a commitment from the organisation to go through a number of steps.

“Those steps are: to understand the carbon impact of the organisation, to think about how they can reduce that impact through a really robust carbon management plan, and then commit to offsetting any emissions that can't be reduced and completing that process over a number of years to continue that reduction. 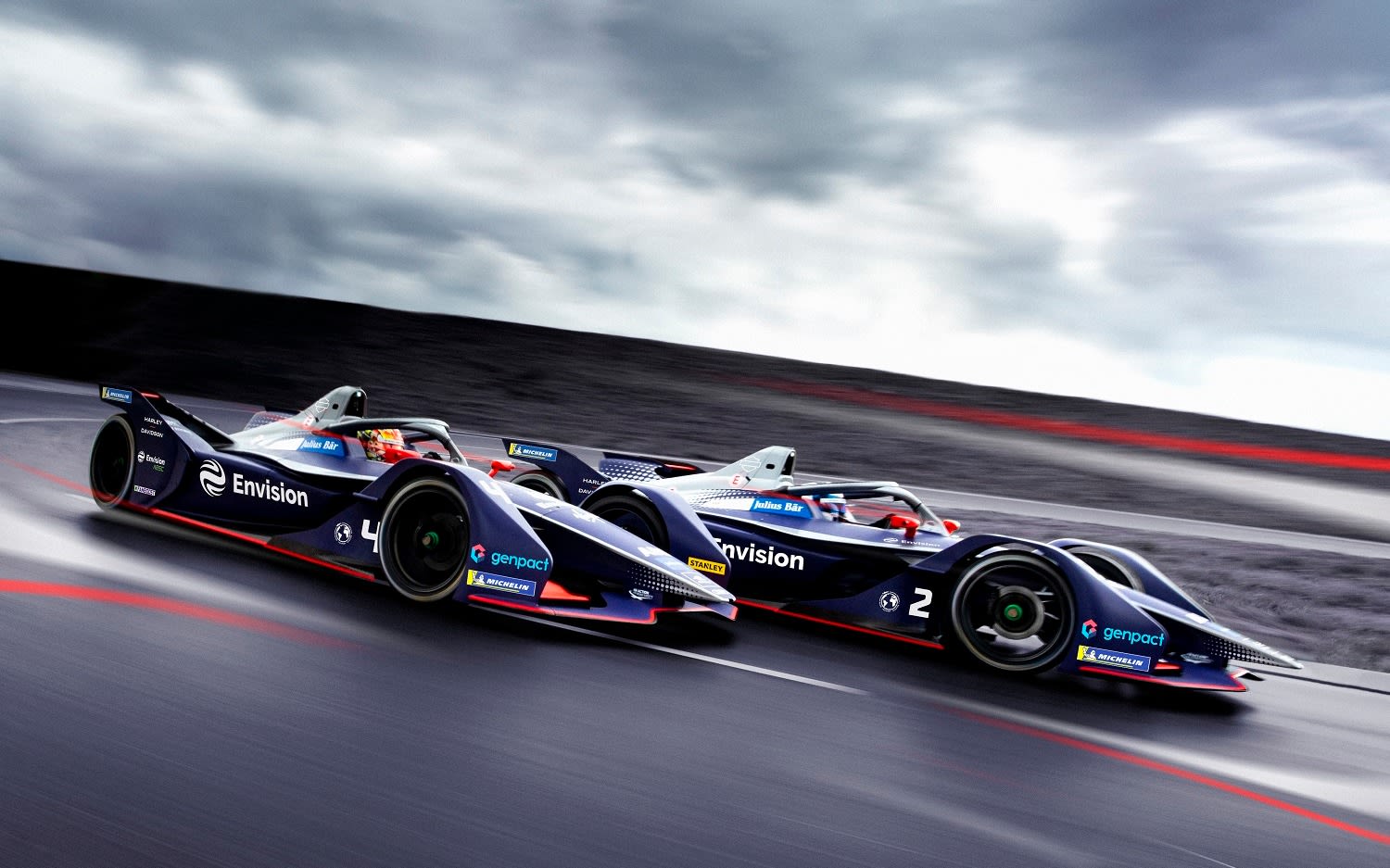 “It should very much be seen as part of a long-term strategy for organisations who want to commit and achieve a net-zero economy by 2050. There's increasingly more interest in organisations wanting to commit to becoming carbon-neutral. And I think that's because there's a building momentum from a number of different areas where customers, suppliers, sponsors are asking for organisations to make those types of commitments because it's becoming increasingly important to them as their business grows.”

The carbon neutral certification covers the team’s operational facilities in Silverstone and London, as well as its race and business travel for up to 40 people.