The 2020/21 ABB FIA Formula E World Championship ended in disappointment for Envision Virgin Racing with neither of their drivers managing to take the title – but now they’re focusing on the future.

Heading into the Berlin finale race weekend, the team were in a good place. Despite not having won an E-Prix in 2021, both drivers were in contention for the title. Envision Virgin Racing was also topping the Teams’ championship and Robin Frijns was just six points off the top spot of the Driver’s standings.

However, a tough qualifying round for the team meant that Frijns started the first race of the weekend in 23rd. He fought hard and managed to cross the finish line in 15th after a difficult race. 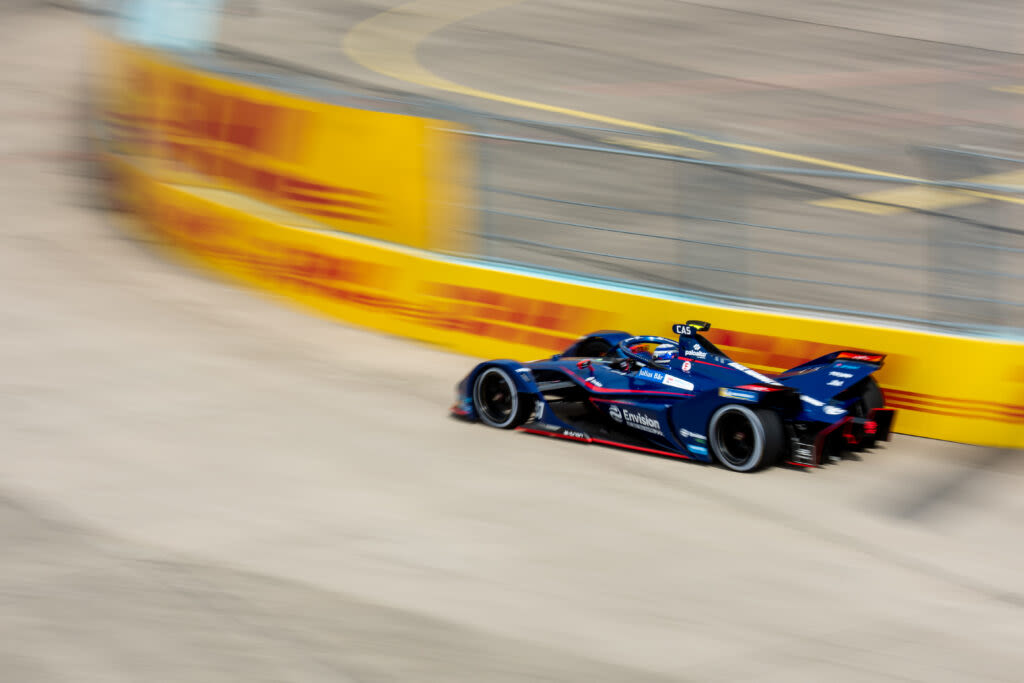 Frijns’ teammate Nick Cassidy qualified in 13th for the first race in Berlin. Despite making it up to 11th during the race, he crossed the line just ahead of Frijns in 14th.

With no points gained in Saturday’s race, the pressure was on for the finale of the season. Frijns was in fifth place in the Drivers’ standings, still just six points away from the Championship leader.

Sadly, another difficult qualifying session meant that Frijns and Cassidy lined up on the starting grid in 21st and 24th respectively. However, three drivers who were title contenders had their races ended early by crashes and Frijns was hoping to benefit from the situation. 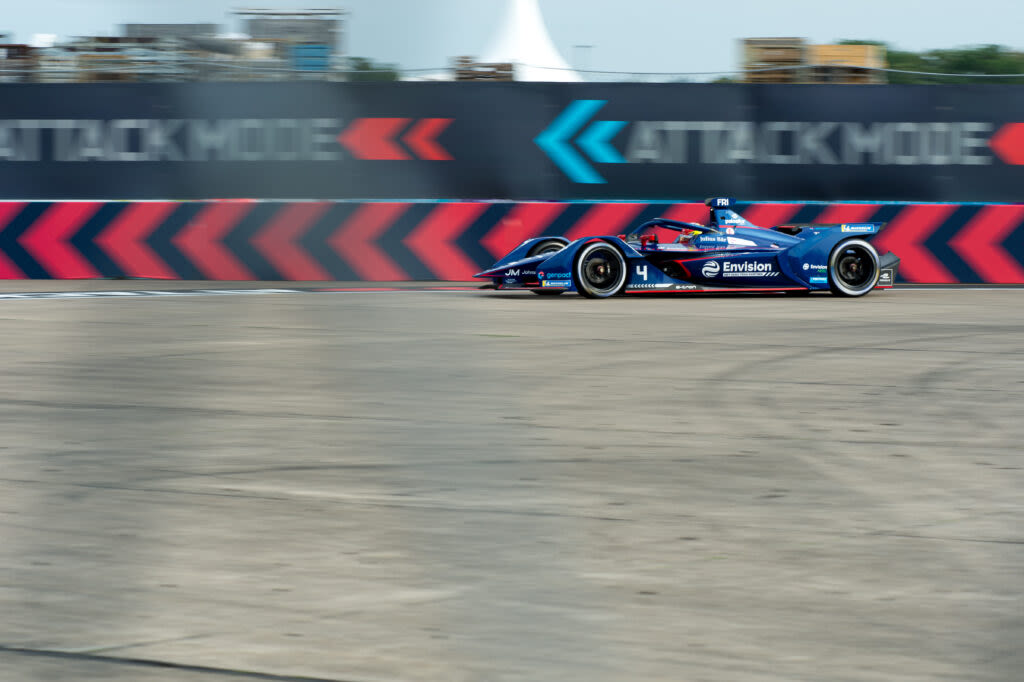 The Dutch driver managed to move through the field to cross the line in 12th. And although it was an amazing comeback from a difficult start in qualifying, it wasn’t enough for Frijns to take the championship and he finished the season in fifth.

“It has been difficult to find the right direction this weekend,” stated Frijns. “It has been painful for everybody in the team as everyone has worked really hard, especially coming to Berlin leading the championship. But we just couldn’t find the pace in free practice or qualifying. However, generally speaking over the course of the season we have been consistent and competitive – we’ve had ups and downs, but we will be back stronger and try again next season.”

Cassidy, meanwhile, endured a hard slog at the back of the field and managed to finish the race in 17th. But he can look back on his rookie Formula E season with pride – he achieved two pole positions and two podium finishes.

​​“Generally I feel that I’ve shown so much potential with strong pace in qualifying and the races, but I could’ve done better in terms of results,” revealed Cassidy. “The car has been great and I’m really proud of the guys in the team and everyone at Envision Virgin Racing, but I am annoyed and frustrated as I think we could have achieved more.“ 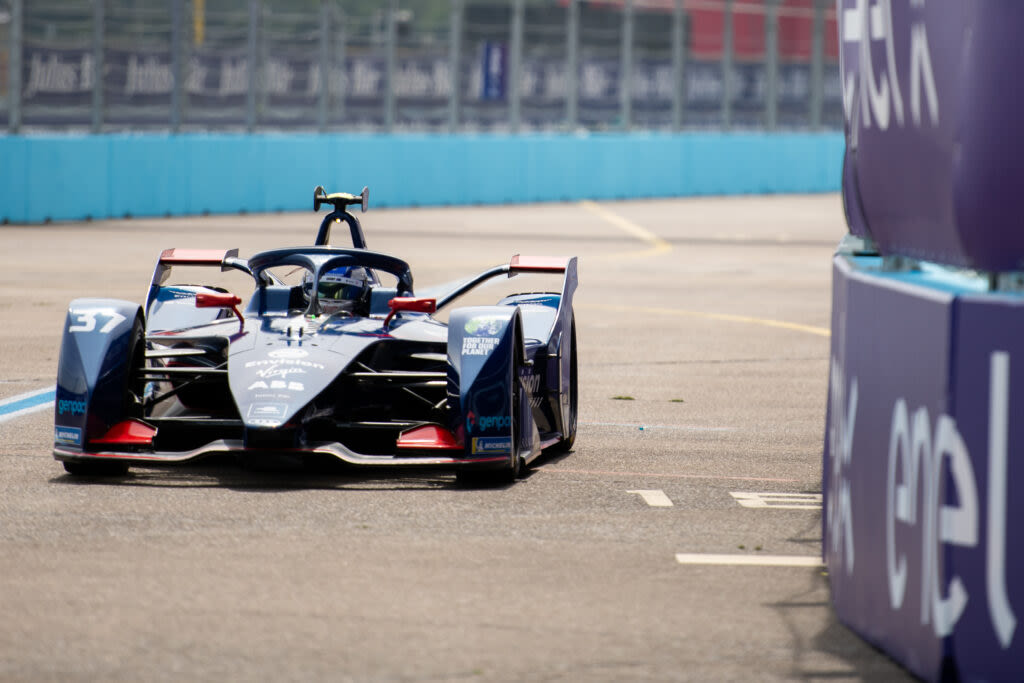 Reflecting upon the season and the final two races, Envision Virgin Racing’s Managing Director and CTO Sylvain Filippi said: “It has been a challenging weekend for us. We struggled to find the pace on this track and didn’t score any points as a result. And, of course, with the championship being so tight this has made a huge difference in the standings and we lost our lead in the championship. However, we have learned some valuable lessons here and the result does not detract from the tremendous job that the team has done this year.

“This season has been a rollercoaster and the most unpredictable yet in the history of Formula E. We keep learning and evolving, we have a competitive car and a fantastic team that I am so proud of, so I am looking forward to Season 8 which I am sure will deliver even more fantastic racing!”