Saturday’s race saw both drivers secure points for the team, with Nick Cassidy finishing in fourth place and teammate Robin Frijns just behind him in sixth. It was a challenging race with wet conditions causing grip issues for many drivers but Frijns still managed to climb nine places from his starting position in 15th. 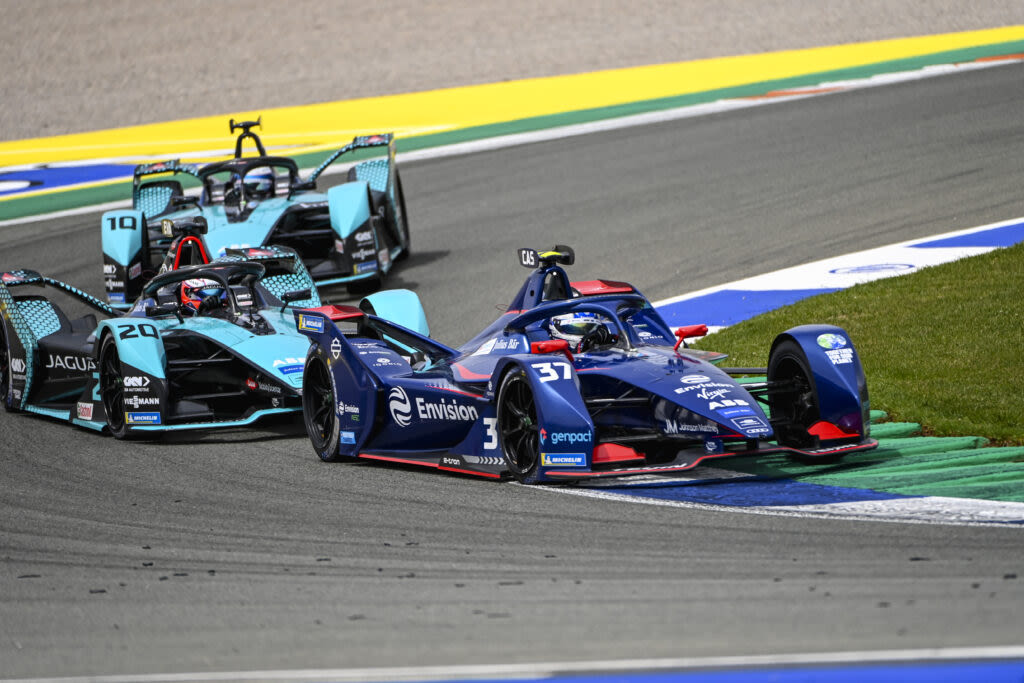 Sunday’s race, however, was a different story. The 3.376km circuit in Valencia means that the teams have to carefully manage their power, and there were few opportunities for Frijns and Cassidy to move up the pack from their starting positions in 15th and 20th, respectively.

Cassidy managed to push his way up to 13th, just outside a points finish. While Frijns crossed the finish line in 19th. Despite not gaining any points in Sunday’s race, Envision Virgin Racing is still third in the teams’ standings. 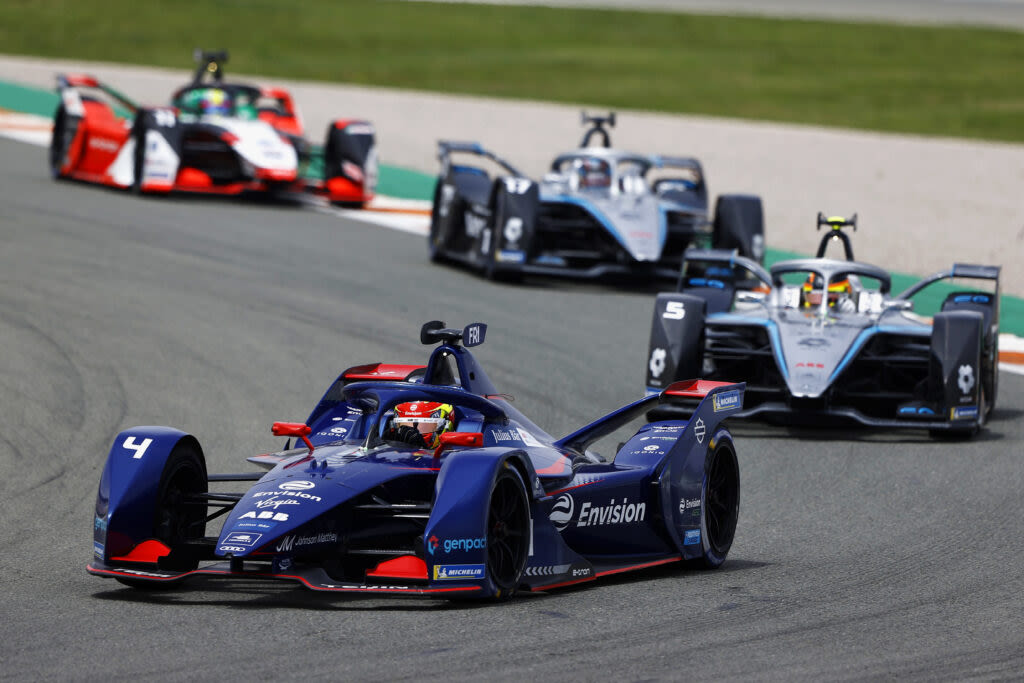 The team is now focusing on the next race, in Monaco on 8 May. They will compete on a slightly modified version of the full circuit in Monaco for the first time ever. Envision Virgin Racing is hoping to secure its 1,000th points across all seasons in Monaco, with the drivers only needing to gain three points between them to reach this milestone.

Head over to Envision Virgin Racing for all the latest news.