In Virgin By Design, we describe a cheeky start-up as an entrepreneurial business that does things differently with a twinkle in its eye, a customer champion that challenges the status quo, is a playful challenger to the competition, and behaves like David with a slingshot. 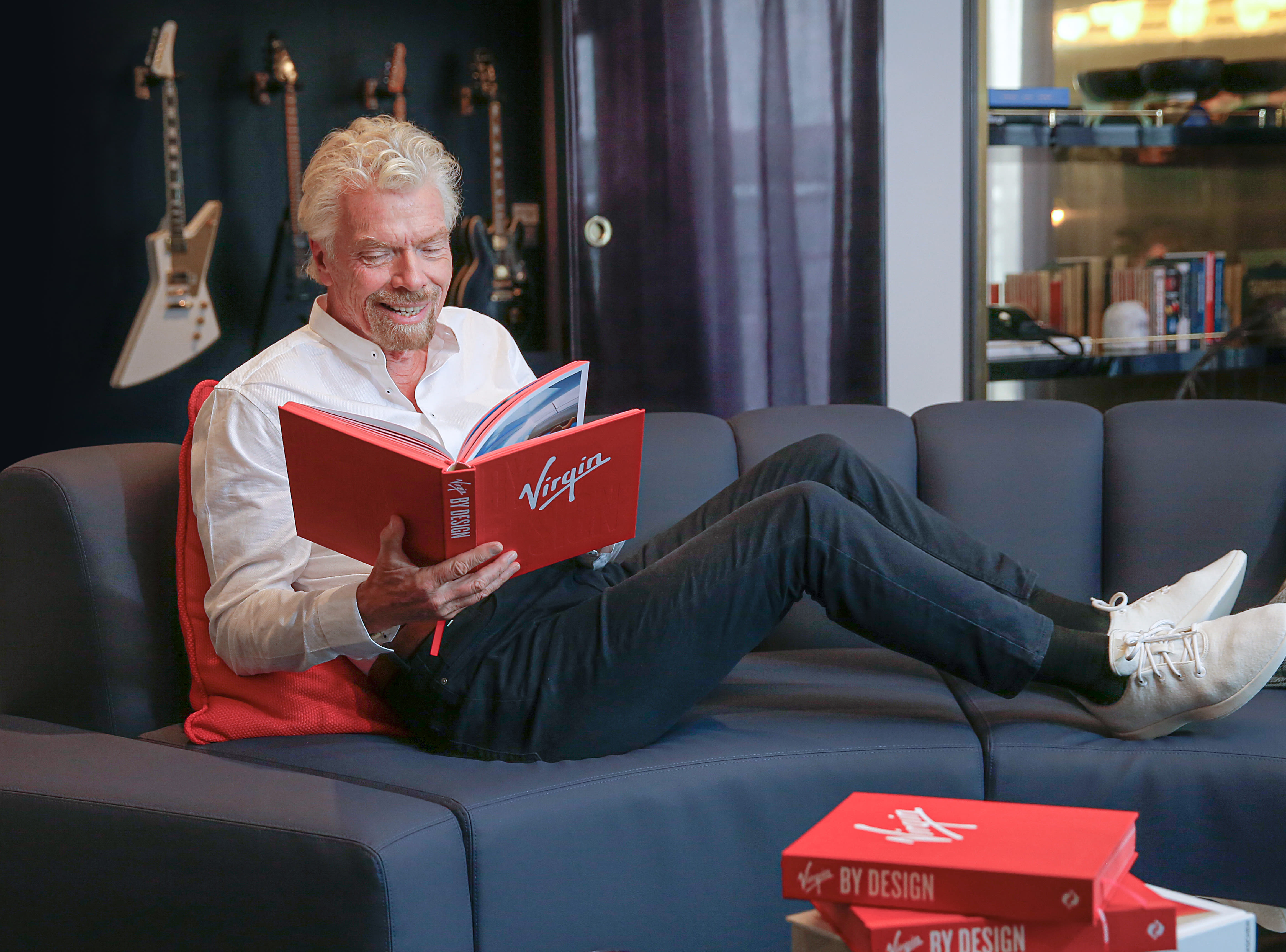 Richard Branson with a copy of Virgin By Design

We’ve operated in this manner since our days selling mail order records out of the back of Student Magazine, but the example that best springs to mind for yours truly is Virgin Atlantic.

You may know the story of how I started the airline after I’d been bumped off a flight while I was trying to get to see my girlfriend (now wife!) Joan. I borrowed a whiteboard, scrawled Virgin Airlines on it as a joke, offered a $39 flight to the British Virgin Islands and filled my first plane with all of my fellow bumped passengers. When we arrived in the BVI, somebody said ‘sharpen up your service a bit and you could be in the airline business’.

I travelled a lot for our record company back then, and thought the service was terrible. Simply put, they didn’t really care about their passengers and I knew we would care for ours and do it better. I called Boeing to see if they had any second-hand 747s for sale, and managed to get one, despite the employee quipping that with a name like Virgin people would be worried we wouldn’t go all the way! 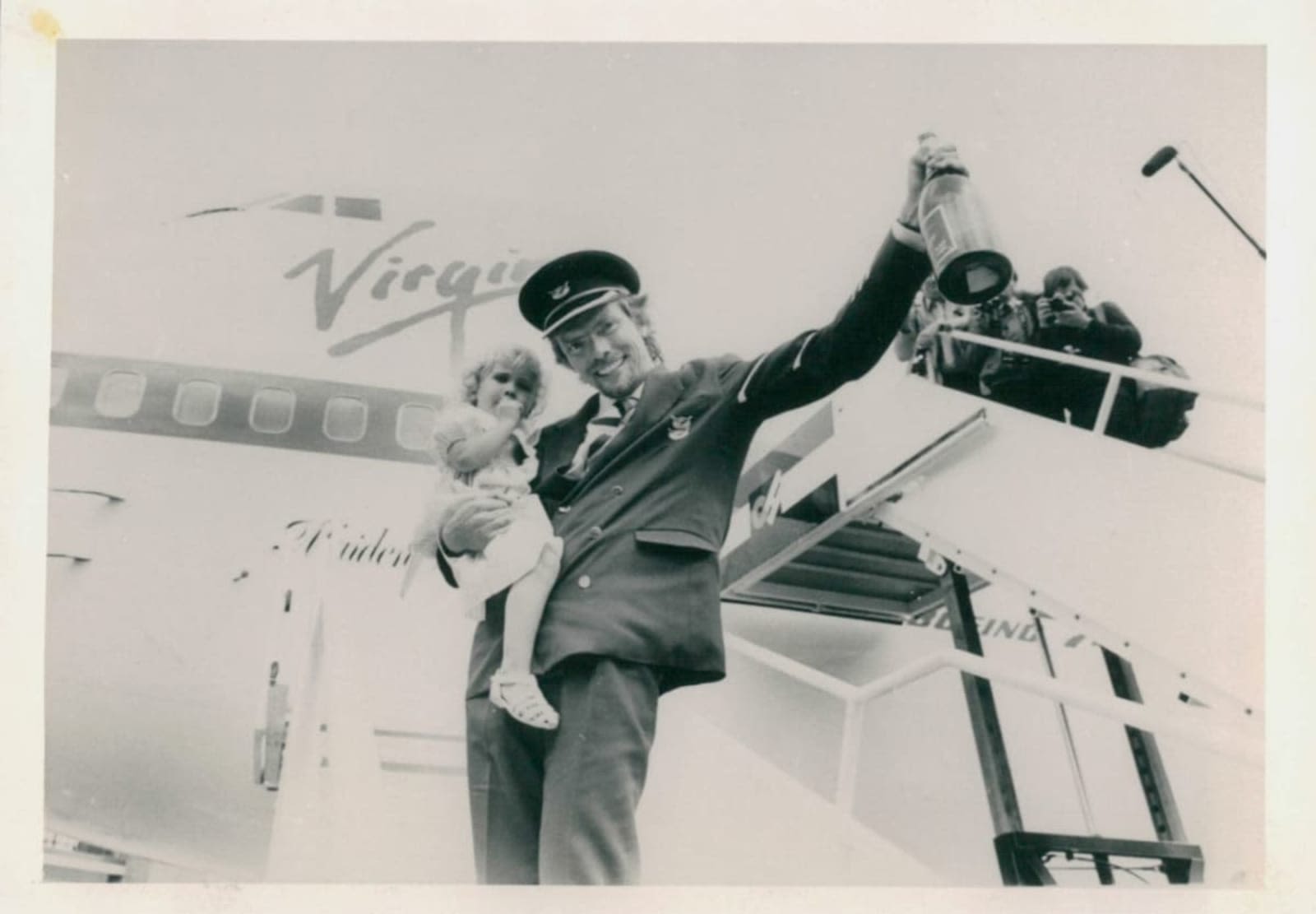 We did go all the way, but we didn’t (and still don’t) have the deep pockets to compete with the established airlines. To stand out, we would need to be a little bit cheeky. Being an underdog with a small fleet – just one plane to begin with – meant we had to be smart and nimble to achieve market firsts that stood out from the crowd. We invented a new class – Premium Economy – and created innovations, like sleeper seats, limo services for Upper Class passengers and an in-flight bar.

We used our very smallness as an advantage. For instance, when we became the first to introduce individual TV screens and a choice of channels to passengers in all classes in 1991, we were able to be one step ahead as having fewer planes meant it was easier to test, install and perfect the feature faster. 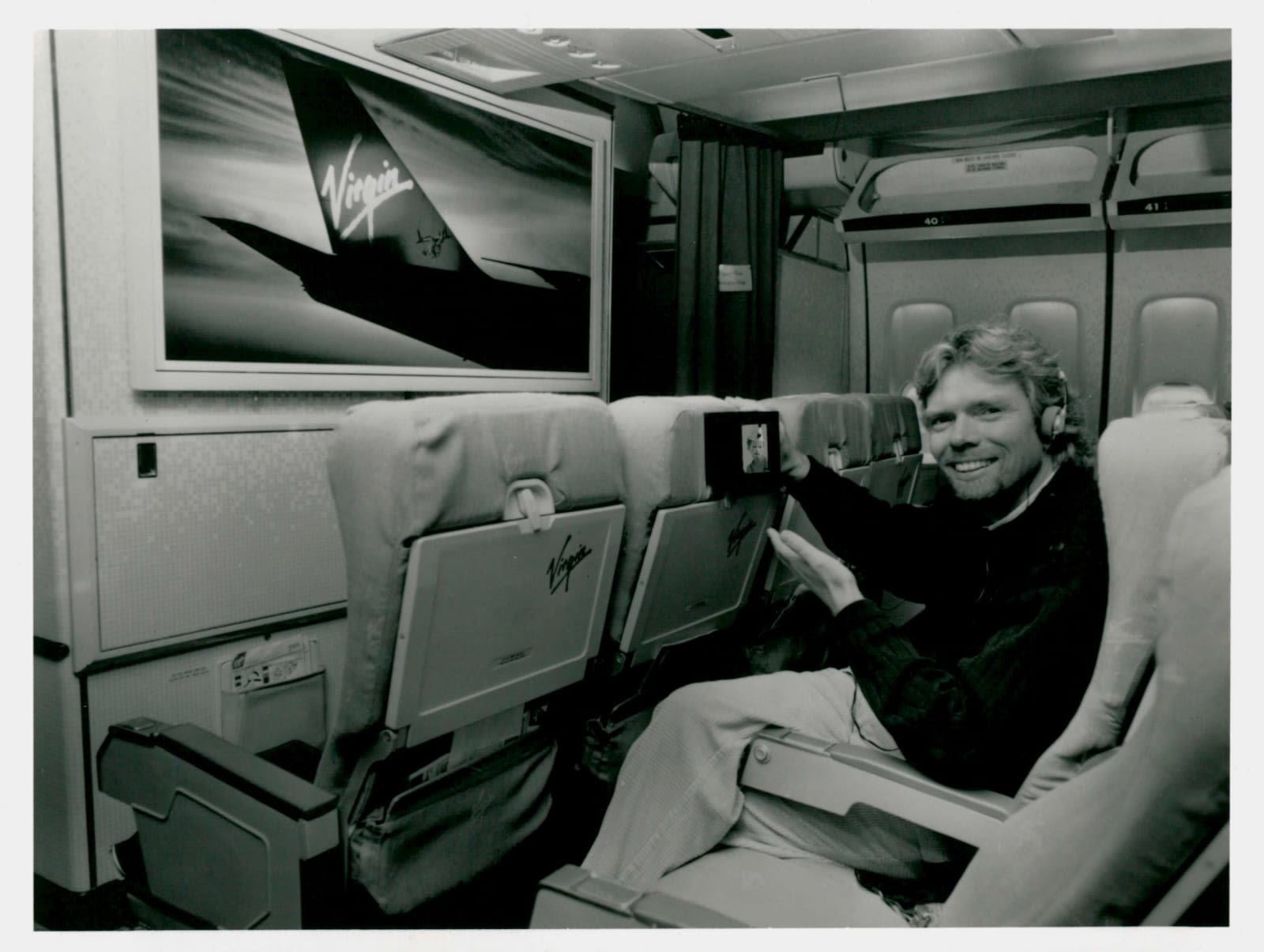 We’ve used the same cheekiness to make a difference in all of our businesses since, whether it’s Virgin Hotels unique way of introducing themselves to their neighbours, or Virgin Voyages creating our own perfume that, well, smells like ship. People love a brand that knows how to have fun, but also knows how to look after its people and its customers. While Virgin has evolved and grown over the past 50 years, we’ve always got our slingshot in our back pocket…