Envision Virgin Racing had a great start to the season at the Diriyah E-Prix this weekend. The all-electric Formula E racing championship returned for its first race in nearly 200 days.

In the first-ever Formula E night races, the team battled hard and finished the double-header event in third position in the team standings.

The opening race on Friday night was a tough one for both Robin Frijns and Nick Cassidy. After issues during practice and qualifying, the pair started the race from the back of the pack. On a circuit that is difficult to pass others, both drivers managed to make up some ground with Frijns crossing the finish line in 17th and Cassidy slightly behind in 19th.

Saturday’s race, however, was a completely different story as Frijns took second place after a tight race with former teammate Sam Bird. 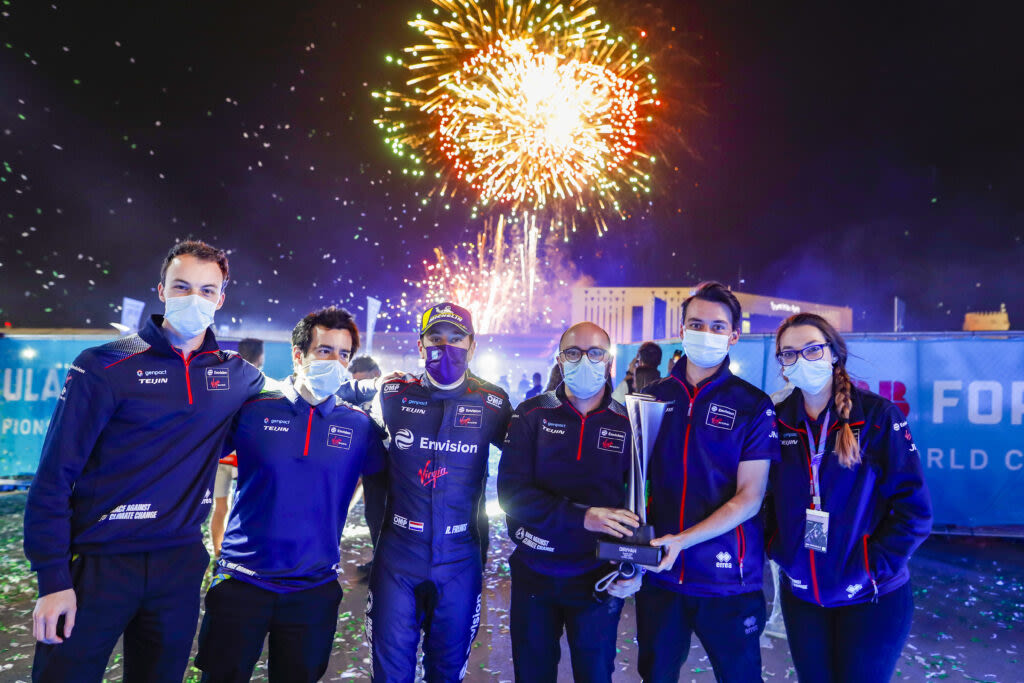 Frijns started in pole position and led for much of the early part of the race. But as the race progressed, Bird (who now drives for Panasonic Jaguar Racing) and Frijns swapped places a number of times, battling it out for P1 and P2.

Unfortunately a late safety car period ended all hopes of winning the race for Frijns. The race was red flagged without enough time to restart, which forced the Dutchman to take the runner-up spot and the team’s 30th Formula E podium.

Frijns said: “Today was good fun battling with Sam. At the beginning, I had a feeling Sam was quicker than me on certain parts of the track but it was a great battle. Unfortunately, we took our second Attack Mode just before the full course yellow so that didn’t help but that is the gamble you take in racing. Still, a podium after a difficult day yesterday – I’ll take that!” 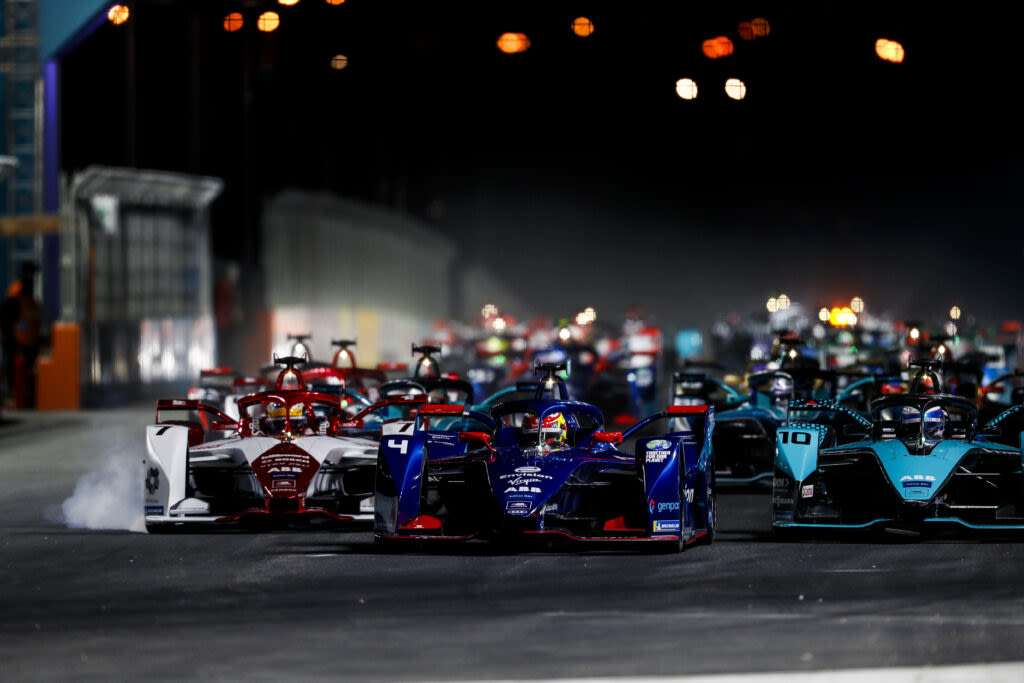 Meanwhile, Cassidy was once again showing his true potential. He started the race in 10th and made his way through the field to cross the line in fifth. But the New Zealander was judged to have sped during the full course yellow period, which meant he received a time penalty that pushed him down to 14th.

Cassidy said: “I’m really happy after that race as we were definitely one of the strongest on track. At the end I thought I had the two DS Techeetah cars covered and had the race been longer I reckon we could have fought for a podium place. But of course, we had the full course yellow infringement. That said, I can take a lot of confidence from today, knowing that we had the pace to be on the front row and to be challenging for podiums is more than I expected from my first Formula E weekend.”

The team is set to be back in action on 10 April for round three in Rome, Italy. For more information, visit Envision Virgin Racing.