Image from The 2.6 Challenge
by Natalie Clarkson

A record 3,961 charities got behind The 2.6 Challenge, making the campaign to help the UK’s charities the biggest collective fundraising effort ever in the UK.

On Sunday April 26th, thousands of runners and spectators should have been on the streets for the Virgin Money London Marathon. Instead, people of all ages ran, cycled, hopped, skipped, cartwheeled, bounced and had fun to fundraise from home. Together, they raised more than £10 million to support the UK’s charities.

London Marathon Events worked with a number of mass-participation event organisers, including Virgin Sport, to create The 2.6 Challenge. They asked people to take on a challenge based around the numbers 2.6 or 26.

Hugh Brasher, co-Chair of the Mass Participation Sports Organisers (MSO) group and event director of London Marathon Events, said: “This is an extraordinary success story. The first virtual meeting about The 2.6 Challenge took place on April 3rd and just over five weeks later the campaign has enabled this record number of charities to work together to fundraise more than £10 million. This is an entirely new model for fundraising.

“We would like to thank everyone involved: the team that put the campaign together, the businesses and organisations that supported it and, most of all, every single person who came up with a 2.6 Challenge and raised money for their chosen charity.” 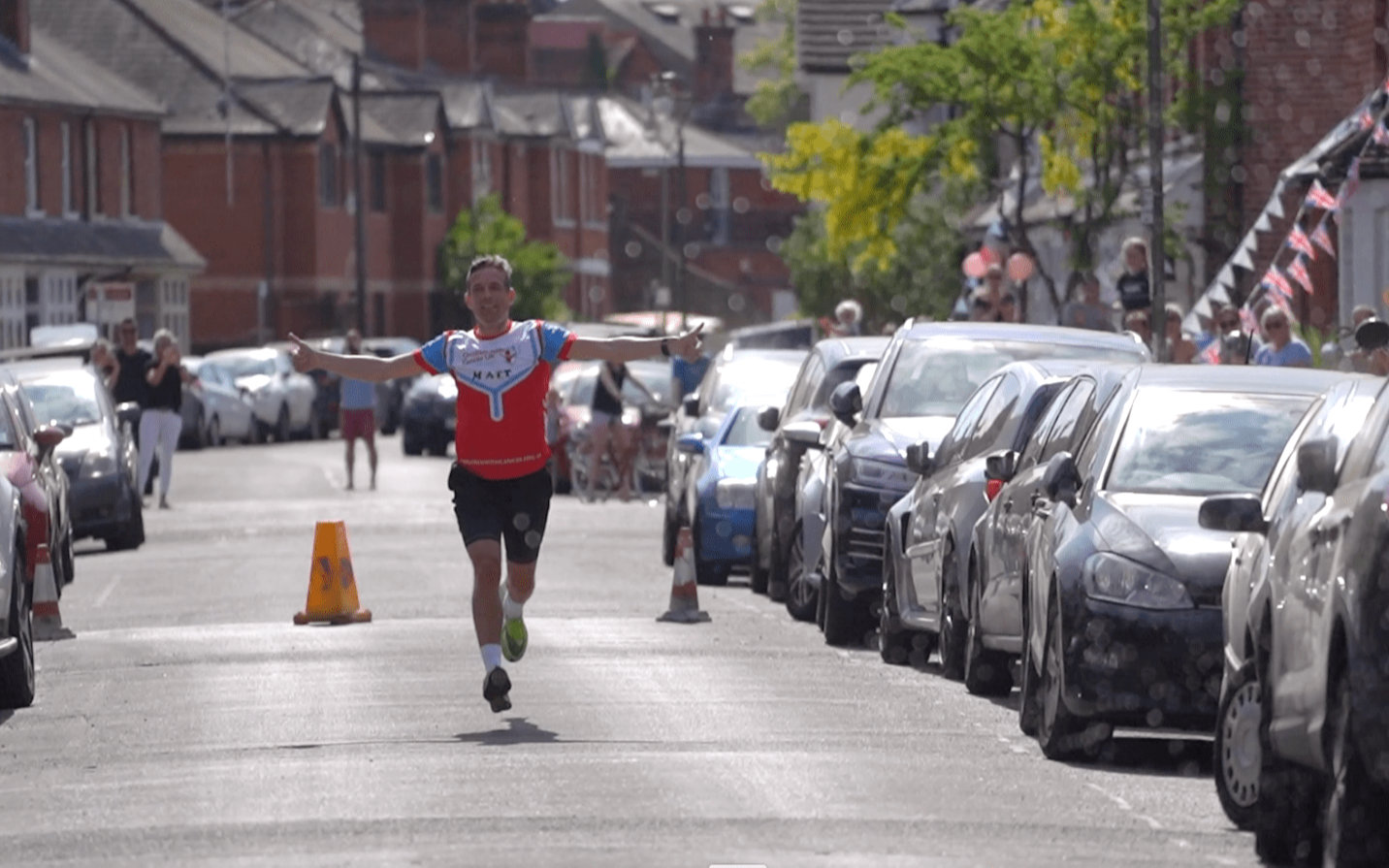 Virgin Atlantic pilot Matt Thomas got his whole neighbourhood involved to raise money for charity. He was due to be running the Virgin Money London Marathon that weekend. Instead, he enlisted the help of his neighbours to each run one mile for charity and then he completed the neighbourhood marathon with a 1.2-mile run.