You are never too young to lead

On Friday, hundreds of thousands, if not millions of students in at least 89 countries will take to the streets to call for urgent government action on climate change.

You are never too young to lead.

The protests are inspired by the brilliant activism of 16-year-old Greta Thunberg. Her weekly school strike in Sweden grabbed the world’s attention and quickly grew into a movement of young people no longer willing to quietly accept the reckless climate inaction that is threatening life on our planet. I recommend watching Greta’s recent TED Talk to learn more about her extraordinary story.

Greta and her peers are right. The window of opportunity for humanity to avert the most catastrophic impacts of global warming is closing more rapidly than previously thought, and I applaud the students for not tiring to tell all of us what’s at stake - their future, and the future of all of humanity. 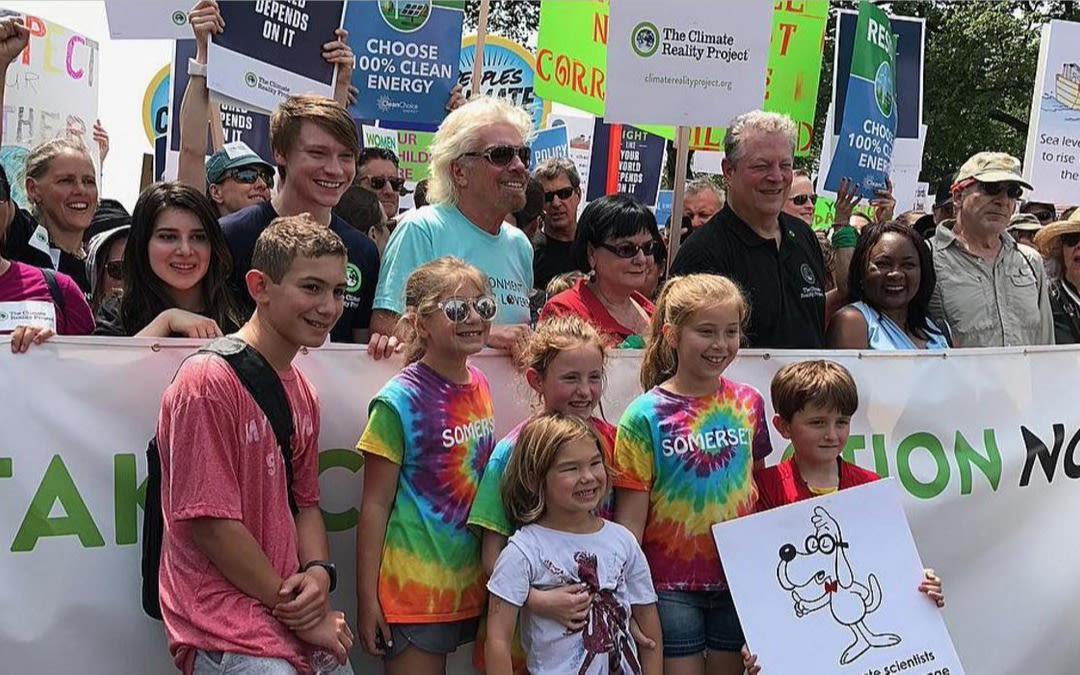 Thinking of the students, I was reminded of Mary Robinson, Chair of the Elders, who shared her thoughts about the protests in a video earlier this month. She quoted our dear friend, the late Kofi Annan: “You are never too young to lead and never too old to learn,” he used to say. I think the world’s students are teaching the rest of us an important lesson. The question is what we do with it. Will we learn?

Throughout history, young people have been instrumental in creating the change that the world needs. Yet, time and again, their opinions are cast aside, ridiculed and diminished. They’re told they are selfish, lack knowledge or experience, and are generally ill-equipped to make important choices.

But this couldn’t be further from the truth - especially in this day and age. Thanks to the internet and social media, enormous knowledge is at our fingertips. So is misinformation, some might say. But I tend to think that young people today are more interested and informed than ever before. And they translate their interests into remarkable action and activism.

Reading of the Friday protests really brought back memories, More than 50 years ago, after I’d left school at age 16, I moved to London to launch my first own venture - Student Magazine. Our goal was to give young people coming of age in the 1960s a voice in what were very turbulent times. And we didn’t stop there. Together with scores of other young people and organisations we organised big and powerful marches to protest the Vietnam War. 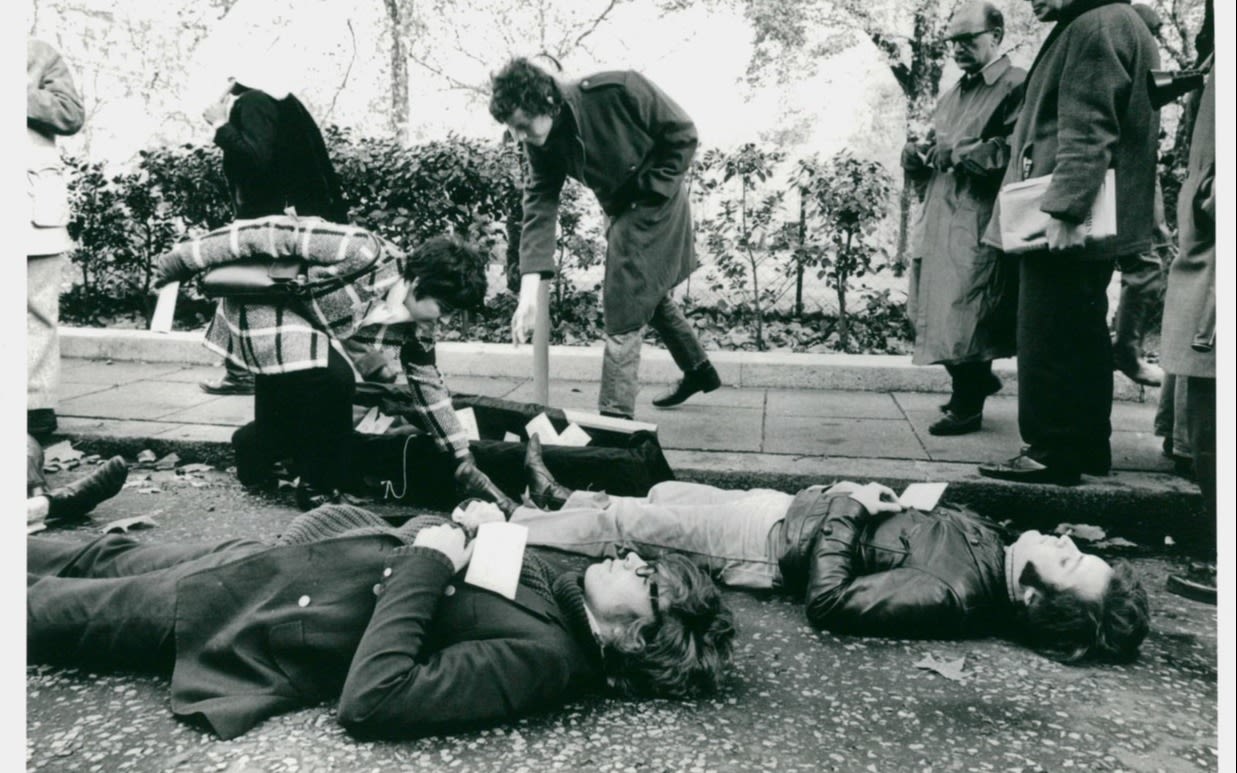 When we spoke out against the war, history eventually proved us right. This week’s protesters, I know, are on the right side of history, too. But there isn’t any time to sit and wait. Governments, business, civil society – we must all come together without delay. What some have called a climate breakdown is a global emergency, and only global action will do to stop it. Please support Friday’s protests.

For more information on how to join a strike and for advice on speaking to your schools, head over to the UK Student Climate Network website. 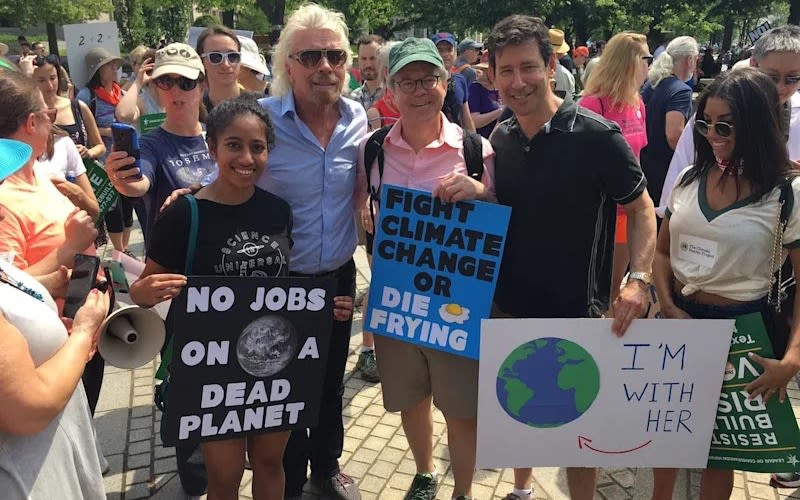 The B Team has also shown their support for the global movement with inspiring messages across social media.