Today we learnt the emerging thoughts of the man charged with reforming the UK's railways, Keith Williams – and there’s much to like.

Mr Williams wants to create an industry that’s built around customers, communities and local businesses. This is music to our ears at Virgin Trains and the principles we’ve tried to base our corner of the railway on for more than two decades.

And he’s clear that there needs to be ‘revolution not evolution’. We completely agree. Our submission to the Williams review called for wholesale change – and a lot of the language Mr Williams uses matches our own. Talk about the Government having to ‘step back’, the need to make ‘tough decisions’ and the comparison with aviation are all themes we focused on.

The challenge will be making it stick. 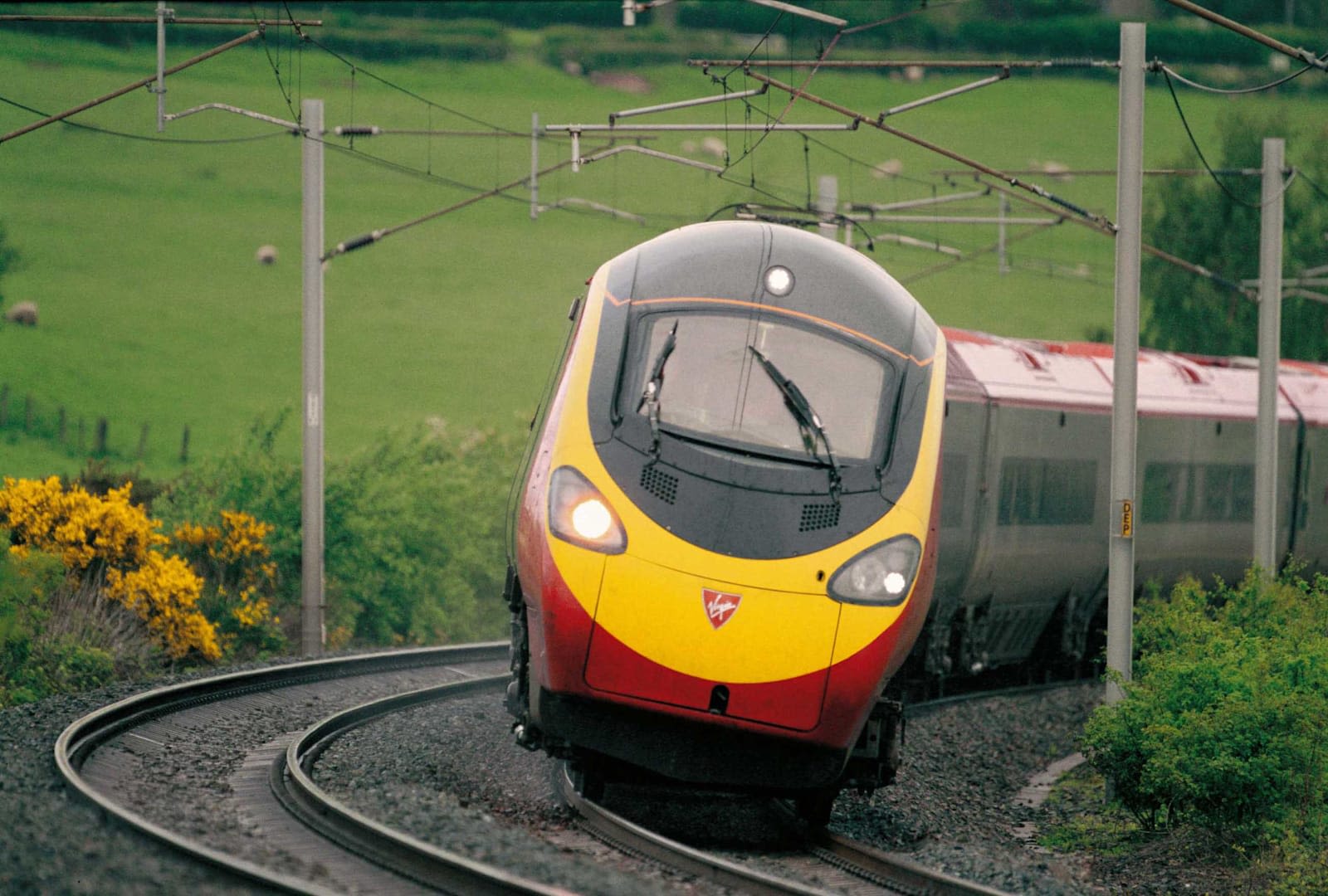 Throughout this millennium, reviews into the UK railway system have come and they have gone; yet nothing much has changed. This review comes at a time when change is needed more than ever – but also at a time when the UK rail landscape is more challenging than ever before.

When the Williams review was announced last year, the Department for Transport (DfT) decided to cancel one of the outstanding franchise competitions but continue with the other three. Of these, one has been awarded but faces legal action from both of the other bidders, another the DfT has been unable to make a decision on and the third – involving the flagship West Coast service which Virgin currently operates together with our partners at Stagecoach – is due imminently. 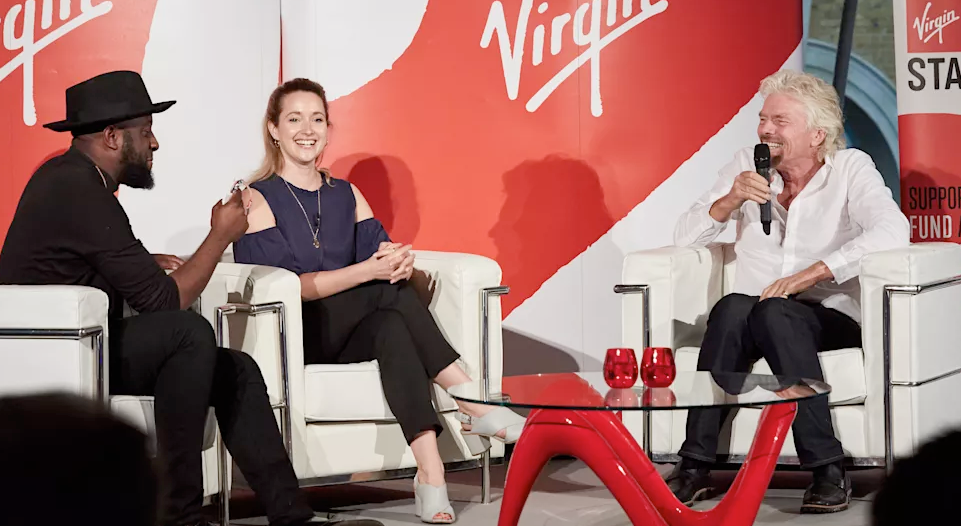 It must surely make sense to pause, reflect and give Mr Williams a chance to report his conclusions instead of pressing ahead with awards under a system that no one wants to continue. As things stand, whoever ends up running West Coast will potentially be facing a huge bill for pensions, a circa £100m a year hit to their revenue from open access, and industry reforms that leave them stuck in the past. If we want a stable industry that works for everyone, this is not the way to go about it. Keith Williams is in the process of narrowing down his recommendations; let’s give him the chance to implement them.