Why I believe LGBTI equality is every company’s business

Four years ago, Uganda’s parliament passed an abhorrent bill that made gay relationships punishable by life imprisonment and threatened jail to anyone who failed to report gay couples to the police. Like many people, I was enraged. It seemed so gratuitous, unnecessary and so incredibly inhuman.

At the time, I hoped that if enough companies signalled their disapproval, as I did in strong terms, it might convince the president not to sign the bill into law. In the end, only a handful of organisations issued statements and the law was signed – although later struck down by Uganda’s Supreme Court on procedural grounds. But the public backlash – and a strong statement from the World Bank after the bill became law – helped thwart at least two similar bills being considered in Ethiopia and the Kyrgyz Republic.

Some questioned my public reaction as misguided. I was accused of being capricious in singling out Uganda when in fact lesbian, gay, bi, trans and intersex (LGBTI) people suffer discrimination all over the world, including in other places where Virgin does business. But I’ve always thought that diversity and inclusion go hand in hand with development, and that discrimination is bad for business. I also believed then – and still do – that while business leaders might not get the chance every day to tip the scale of human rights, when they do have the chance to do so they should take it. 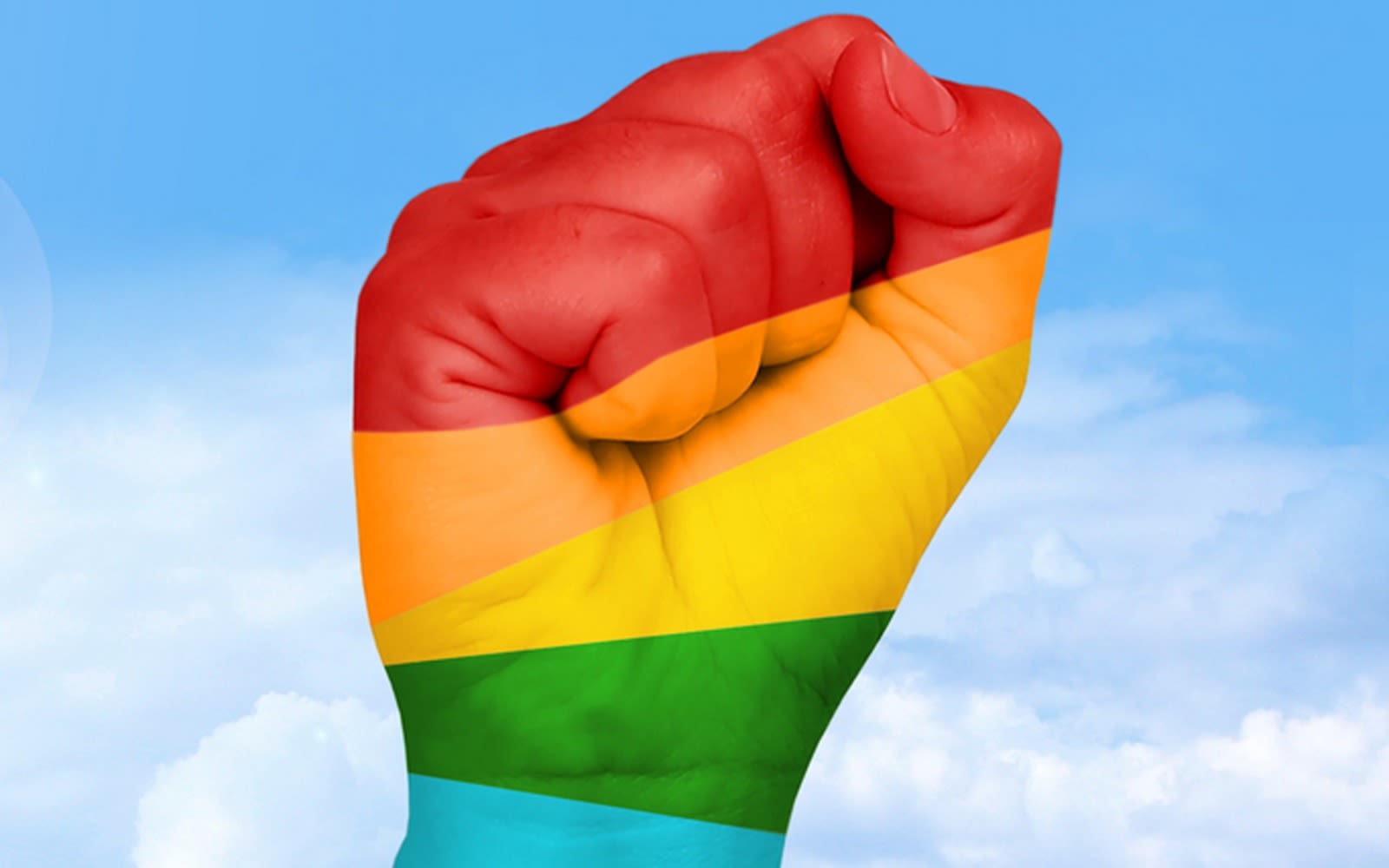 Today, I’m proud that Virgin is joining 20 of the world’s biggest businesses in expressing support for a new UN initiative aimed at harnessing the power of business to fight against homophobia and transphobia – in the workplace and beyond. The UN’s new global standards for business on tackling LGBTI discrimination call on every company – regardless of size, sector or location – to play their part. That means having policies in place to guarantee fair treatment at work, and working with business partners to eliminate discrimination up and down the supply chain. But it also means standing up for LGBTI communities in the countries where we do business – even when it is uncomfortable.

This is relevant for a good number of our ventures, including those in the Middle East. Of course, one company’s efforts may well not be enough to bring about cultural change or transform anti-LGBTI laws. But we can make a commitment not to check our values and principles at the door. In very practical terms, this means to provide an environment where LGBTI employees and customers won’t have to fear prosecution and harm – a safe space that allows them to be who they are free from reprisals and discrimination. It also means engaging governments and the wider society in a constructive debate about tolerance, diversity and inclusion. At Virgin, we will always seek those opportunities. And the new standards will help us do this more effectively. At the end of the day, however, bringing an end to discrimination against LGBTI people will require everyone’s involvement – including governments, companies, political parties, trade unions, grassroots movements, in fact everyone who believes in human rights for all. But I am more convinced than ever that business has a vital contribution to make – and, in some circumstances, perhaps even a decisive one. I promise you that we will play our part. Stay tuned.