Why agreeing to 30x30 can help save sharks from extinction

To address our urgent biodiversity crisis, the 30x30 goal to strongly protect at least 30% of the ocean by 2030 must be achieved.

In January, over 50 governments committed to this common sense target for land and sea as the High Ambition Coalition for Nature and People. The Caribbean region continues to advance progress toward becoming a beacon of hope for the world to achieve this goal and grow our region’s ocean health ambition. 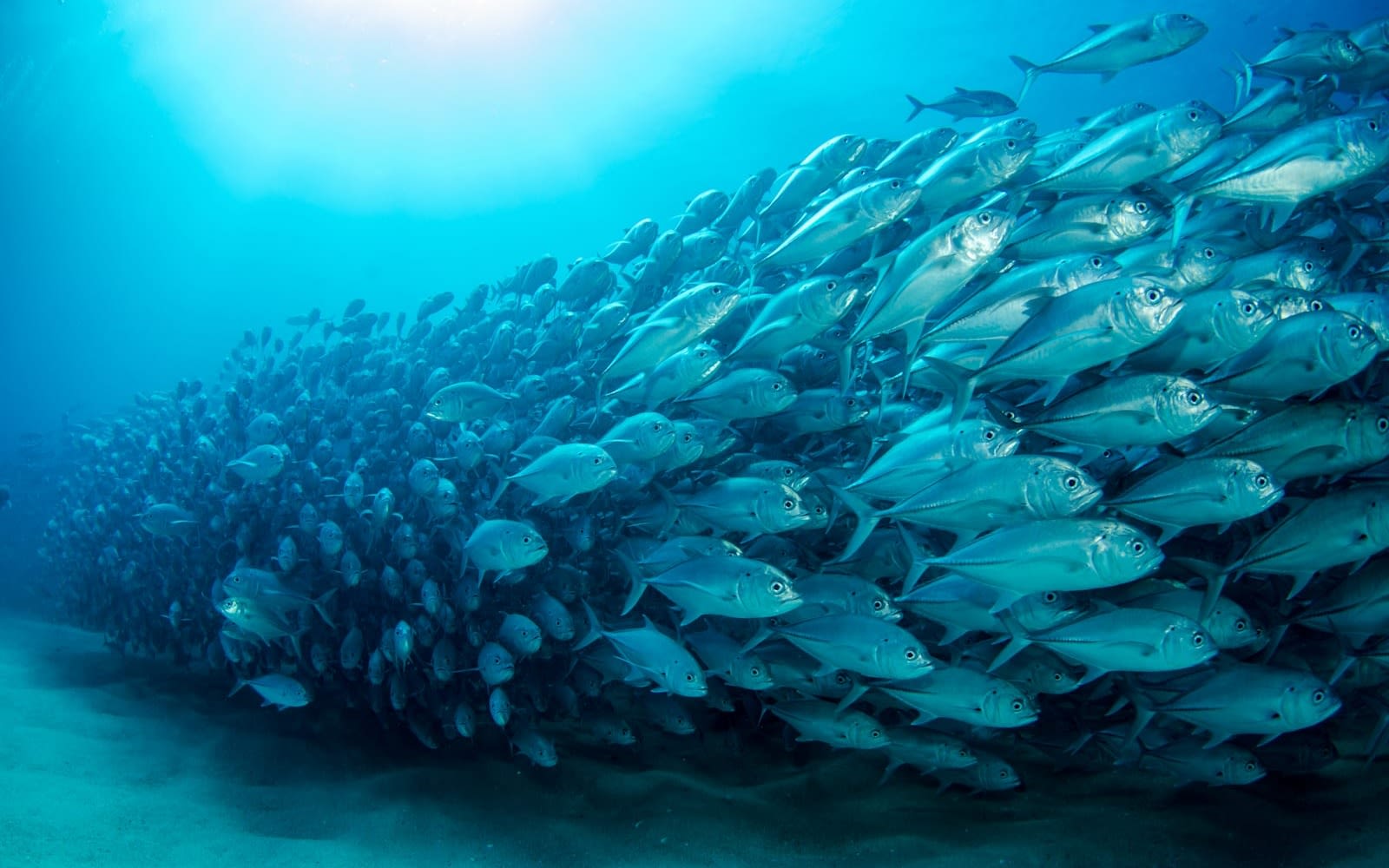 Last July, countries in the Caribbean gathered to review progress on their journey to securing protection of 20% of their marine and coastal resources by 2020 (20 by 20) during the CCI-CBF Virtual Week.

During this important discussion, I echoed the strong belief, shared by many of the region’s governments, that protecting the vitality of the Caribbean’s marine heritage is essential to its goal of becoming a climate-smart region. It would also bolster its natural defences against hurricanes and other natural disasters. A healthy ocean is the prime attraction of the region’s tourism industry. In 2016, the World Bank estimated that the annual value of the Caribbean region’s ocean economy at US$407 billion. Before the COVID-19 pandemic, the Caribbean’s travel and tourism sector accounted for more than 15% of GDP and 13.2% of jobs in the region.

Fisheries, important for providing jobs and food security, is another key sector for the region. In 2015, it accounted for over US$400 million worth of exports in Caribbean countries that trade with the European Union. 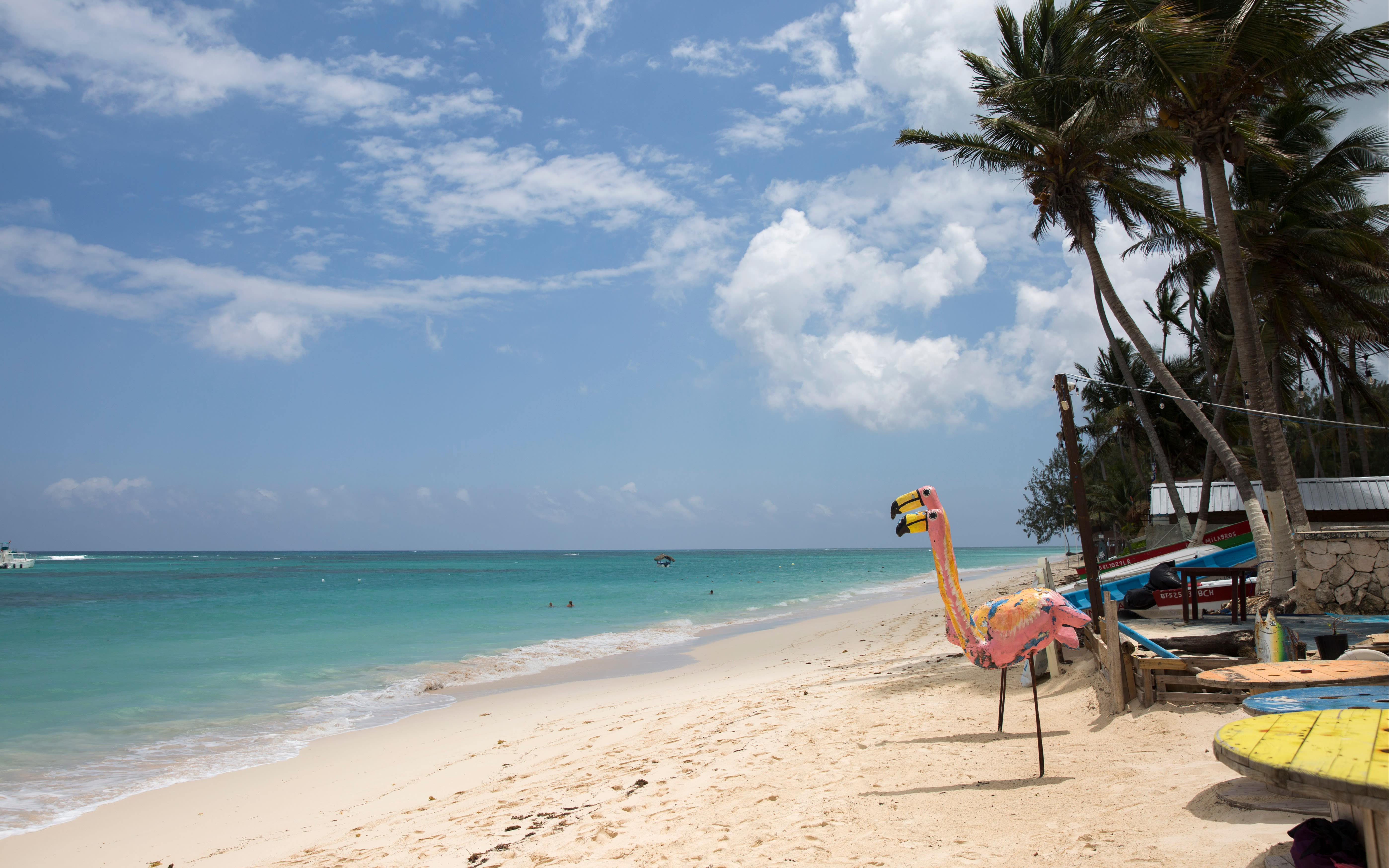 However, the crushing losses and disruption brought on by the global pandemic has devastated the Caribbean region. As governments look to solutions to fuel the transition to building back better, many are looking to the ocean.

Maintaining the vitality and functioning of marine ecosystems is often very delicate and challenging. The creation of regional networks of MPAs – similar to the coastal MPA network currently being created by the Caribbean Challenge Initiative in the Caribbean – is an important nature-based response to recovery efforts and well aligned with the international momentum to embrace the science backed 30x30 call to action.

I love sharks and have long advocated passionately on the need to ensure their protection. In particular for Caribbean governments looking to nature and the ocean to deliver on solutions, ensuring the continued survival of the region’s diverse shark species is wise. Sharks are important keystone species that are essential to maintaining healthy reefs and marine ecosystems that deliver valuable socio-economic resources. 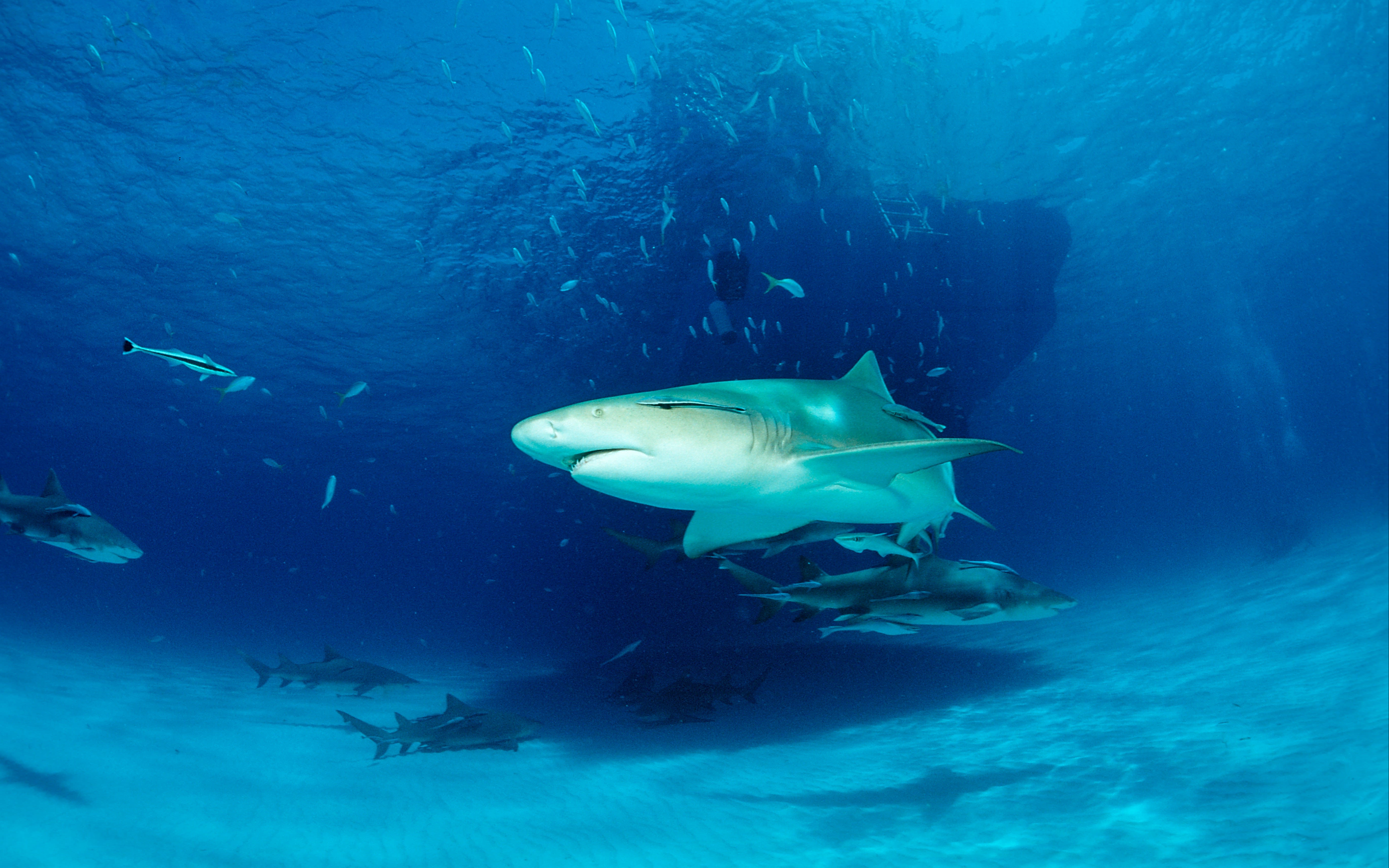 The governments of the Caribbean traditionally are not shark hunters. But, as a result of illicit fishing, including overfishing of prey species consumed by sharks and the reduction of healthy and unpolluted habitats, sharks are in crisis.

A recent New York Times article noted that scientists have analysed data indicating that the population of oceanic sharks and rays has declined more than 70% since 1970. In recent years, in addition to work toward achieving their 20 by 20 targets, Caribbean governments like the BVI, Bahamas, St. Martin and Curacao have declared shark sanctuaries and instituted shark protections in their territorial waters as a first step in protecting these incredible creatures. Long may it continue.

The precarious future of the region’s tourism industry has made ambitious actions even more necessary. As we look toward the future, the events of 2020 have challenged us to rethink how we approach models of change. We should keep looking to nature.

As John Kerry, the new US Special Presidential Envoy for Climate, said: “We cannot protect the ocean without solving climate change and we cannot solve climate change without protecting the ocean.”

Why we need to protect turtles