It’s fascinating seeing the changes to the land of the Maasai Mara and its wildlife at Mahali Mzuri since I visited Virgin Limited Edition’s wonderful safari lodge around the start of the rainy season. Mahali Mzuri really instils a sense of peace with such vast, untouched open spaces and a majestic kingdom of animals. 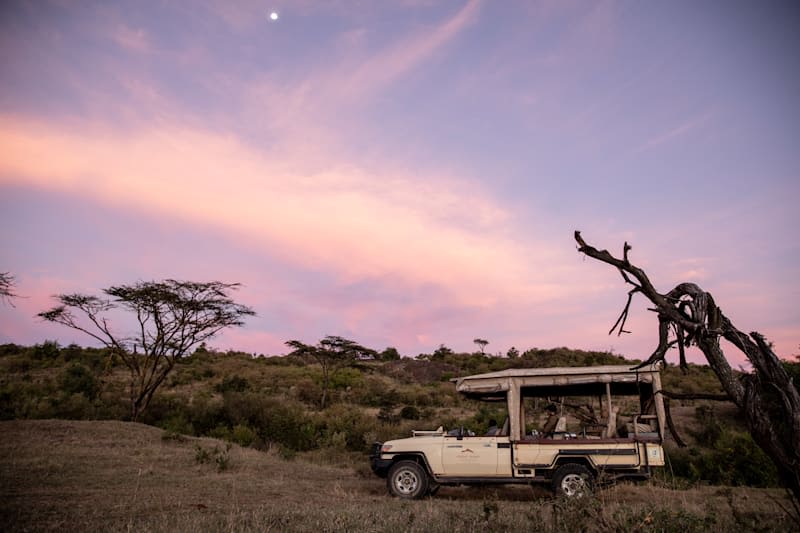 Opened in 2013, Mahali Mzuri was built to protect large areas of the land that act as pathways for Africa’s famous Great Migration. Positioned within the Maasai Mara ecosystem, the camp has a front row view of the wild and roaming game of the Great Migration.

The Migration was over by the time I visited, but the wonderful thing about visiting MahaliMzuri is the area surrounding it is such a perfect place for many of the animals that they don’t leave. 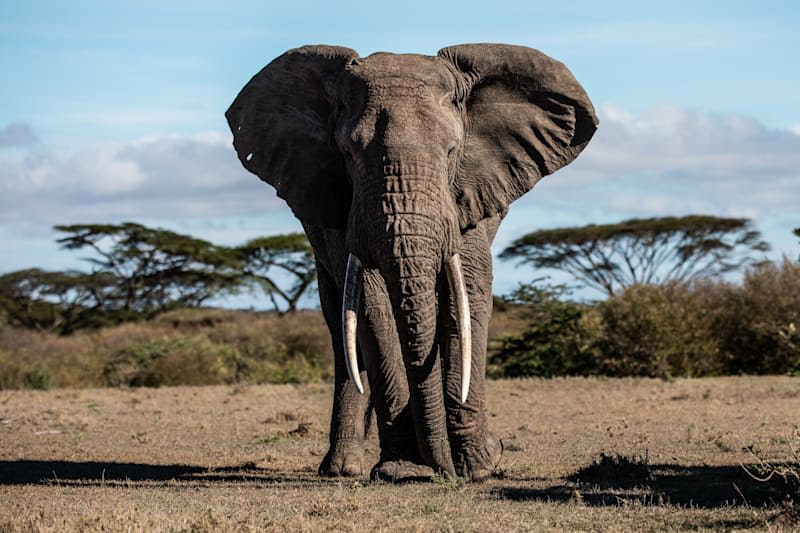 During my most recent visit, we were lucky to see large numbers of lions, elephants, leopards, cheetahs, giraffes and wildebeest. We witnessed a group of five male cheetahs hunting together. It’s always such a privilege seeing nature in its rawest form and witnessing the great circle of life. One of my other highlights was seeing the cubs – we watched our resident leopard, Tito, lazing around with her cub and also viewed nine lion cubs frolicking around with the rest of the pride. 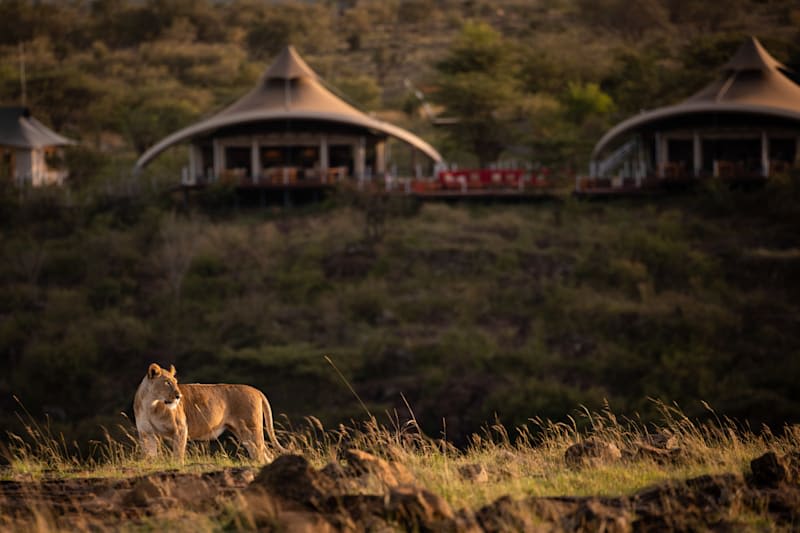 In my opinion Mahali Mzuri offers some of the best wildlife viewing in the world (our other lodge, Ulusaba, in South Africa is also a very special place to visit). Mahali Mzuri’s Head Guide, Duncan Lenjirr, has also recently shared the wildlife they spotted in January.

I had such a lovely visit – I can’t wait to be back!