I received the news this morning of the Department for Transport’s decision that the West Coast Mainline franchise will pass to First Trenitalia. I am devastated for the teams – members of our Virgin family – who have worked tirelessly to become the top-rated franchise by customers in the UK today.

The recent period of uncertainty has been challenging for everyone at Virgin Trains, but I am so very proud of how hard they have all worked to maintain our high standards of customer experience during this time.

Our people have shown the rest of the industry how it should be done for more than 20 years and we wanted this to continue for many more years. 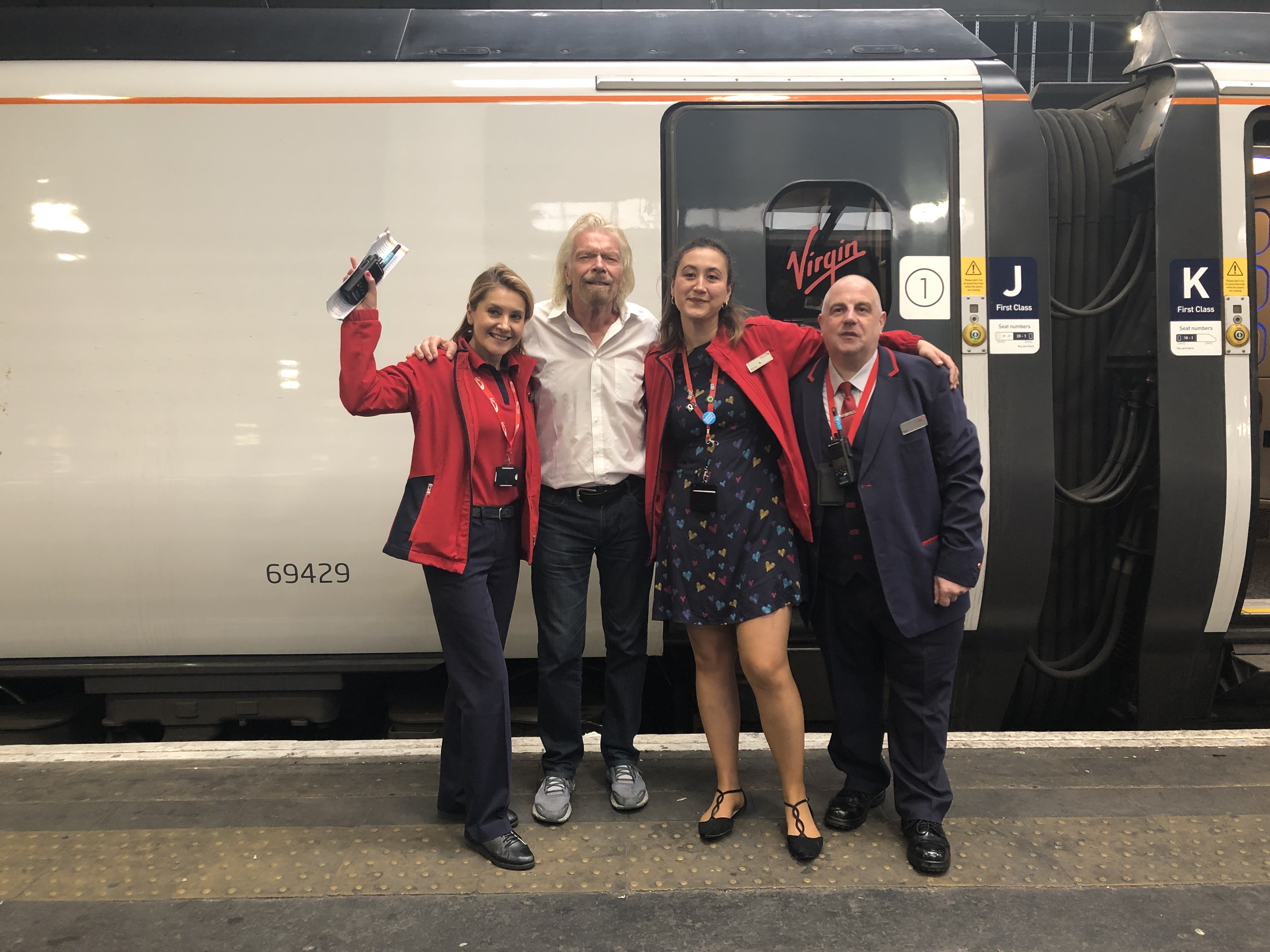 When our team took over the West Coast Main Line in 1997, it was a struggling franchise with poor service and old trains that were no fun to travel on. Our plan was dubbed Mission Impossible by many,  we proved them wrong. We brought in new high-speed tilting Pendolinos, the track was upgraded and driven by our incredible team, we have become renowned for the award-winning way we look after our customers. Virgin Trains consistently scores at the top of the long distance franchise operators for customer satisfaction – receiving a 91 per cent rating recently in the National Rail Passenger Survey.

We have led the industry now for more than two decades, nearly tripling the number of passenger journeys from 14m in 1997 to more than 40m today. We’ve introduced innovations like automatic delay repay – an initiative the Government is now keen for other rail companies to adopt - and launched technology firsts such as Alexa bookings and our onboard entertainment system, Beam. Drawing on the expertise we’ve gained over the past two decades in the UK, Virgin Trains have also recently launched in the US and we are working to transform rail travel there too.

It is down to the dedication of our people that Virgin Trains is one of the best train companies in the UK, if not the world. It has been an amazing journey and one that I am so honoured to have been a part of.