I am writing this with a sense of déjà vu. Seven years ago we were told Virgin Trains had lost its bid for the West Coast franchise. At the time, the Department for Transport (DfT) told media: “We are confident our process is robust and that the decision was absolutely the right one for tax payers and passengers.”

As everyone now knows, it turns out the process was far from robust and the DfT was forced to cancel the competition. Virgin Trains has run the line ever since, continuing to lead the industry in innovation and customer service, and topping the independent customer satisfaction charts for franchised long-distance operators.

Now history appears to be repeating itself. Virgin has always been happy to accept appropriate risk and compete for customers, but the DfT has disqualified our West Coast Partnership bid because we refused to take responsibility for risks we cannot control – including the risk of funding unquantifiable additional pension liabilities. Our partners, Stagecoach, has had bids for the South Eastern and East Midlands franchises disqualified for similar reasons.

The DfT awarded the East Midlands franchise to Abellio following what it described as ‘rigorous competition’. A few days later the media reported that during this competition Network Rail had accidentally sent Abellio key elements of Stagecoach’s bid, in breach of the DfT’s confidentiality rules. The DfT shrugged this off, claiming: “An expert third-party investigation established conclusively that Abellio did not access information relating to any other bidders.” It’s now been reported that a third party has come forward and suggested that Abellio did indeed access the Stagecoach bid information.

Clearly there are still serious lessons to be learnt at the DfT. Instead of encouraging operators who are focussed on customer service and innovation, its priority seems to be outsourcing as much risk as possible. Rather than advocates of customer experience winning franchises, we could end up with an industry run by actuaries. Many bidders could disappear, with the UK effectively outsourcing areas such as pensions risk to foreign governments. It is notable that the East Midlands franchise has been won by an arm of the Dutch government. 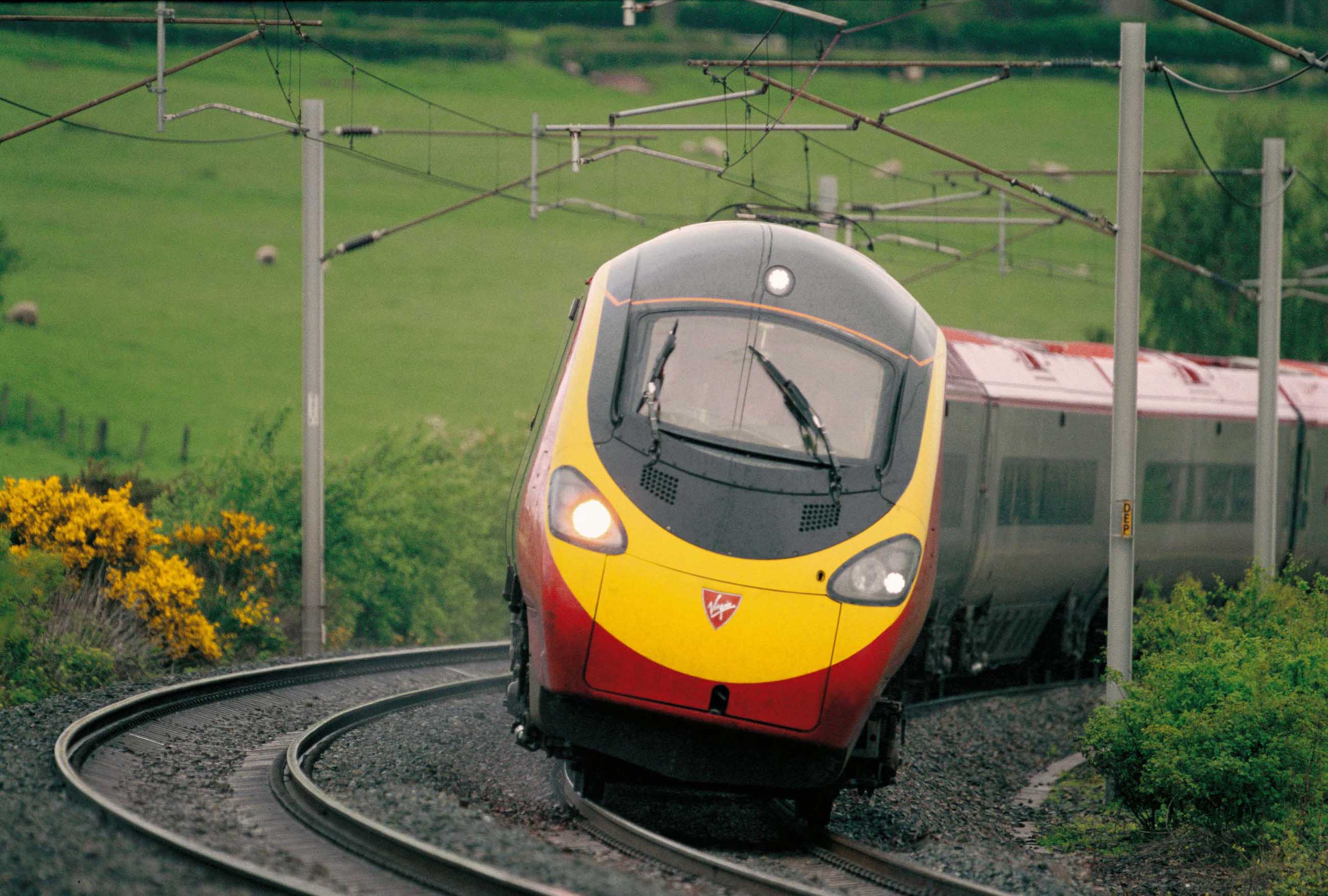 This outsourcing of risk has been layered on top of an already under-pressure franchising system. The UK government took control of the East Coast franchise last year after forecasts for the franchise proved too ambitious and the additional capital we invested reached its limit. Our experience showed the need to be clear about risks upfront – what they are, what is reasonable and responsible for a franchise operator to accept and who is best able to manage them.

It is something of an open secret in the industry that four other current franchises are now also struggling. And that’s before the £750m risk of split-ticketing and potential £7.5bn of pensions risk are applied across the industry. The inescapable conclusion is the government is setting franchisees up to fail.

I love rail. I am immensely proud of what our people at Virgin Trains West Coast have achieved in a little over two decades, turning ‘mission impossible’ into the UK’s flagship service. Unfortunately, these developments have left me, as a long-term investor in the UK rail industry, with little confidence in the franchising system. There are serious questions to be answered around the East Midlands, South Eastern and West Coast Partnership franchise competitions.

The DfT accepts that franchising needs reform and has set up the Williams Rail Review to develop solutions. This has been backed by the rail industry which has called for wide-ranging changes to the industry’s structure. We agree with the need for change, which is why we submitted bold and visionary ideas for reform recently, including on-rail competition and companies owning train ‘slots’ in perpetuity so they can invest for the long-term.

When the Williams Rail Review was announced, the government rightly cancelled the Cross Country competition. With two of the three outstanding competitions under a cloud, it is far from clear that any franchise can be let robustly as things stand. The DfT should take a pragmatic view and cancel all franchising competitions whilst Keith Williams does his vital work.