What a moment: Virgin Orbit have released our fully built, fully loaded LauncherOne rocket from Cosmic Girl for the first time. The test went very well, and our dedicated small satellite launch service is even closer to reaching space.

It was quite a sight to behold, as our modified 747 carrier aircraft Cosmic Girl flew with our massive 70-foot long rocket under its wing. Cosmic Girl’s pilot, Kelly Latimer, took the plane up to around 35,000 feet over Edwards Air Force Base in Southern California, before dropping LauncherOne as planned onto the desert floor below. It made quite the impression!

The rocket was filled with water and antifreeze to simulate how heavy the rocket will be when filled with liquid oxygen and kerosene, and the team will recover the material.

Having successfully completed the last in a series of captive carry tests earlier this week, this drop test was the last major step of a development program that started back in 2015.

The purpose of the test was to ensure the rocket and aircraft separated cleanly and to observe how the rocket freefell through the air. The team are now hard at work analysing the results as we move towards our first space shot. We will now focus on testing the rocket we’ll send to space in the very near future, while still building the rockets for subsequent missions.

Getting to this crucial point in the test process has been a huge collective effort, and the team have done an incredible job going above and beyond to reach this milestone. I loved seeing the images of the team preparing for the flight together, knowing how much hard work, determination, creativity and passion have gone into getting to this point. I’m so proud of everyone in the Virgin Orbit family. 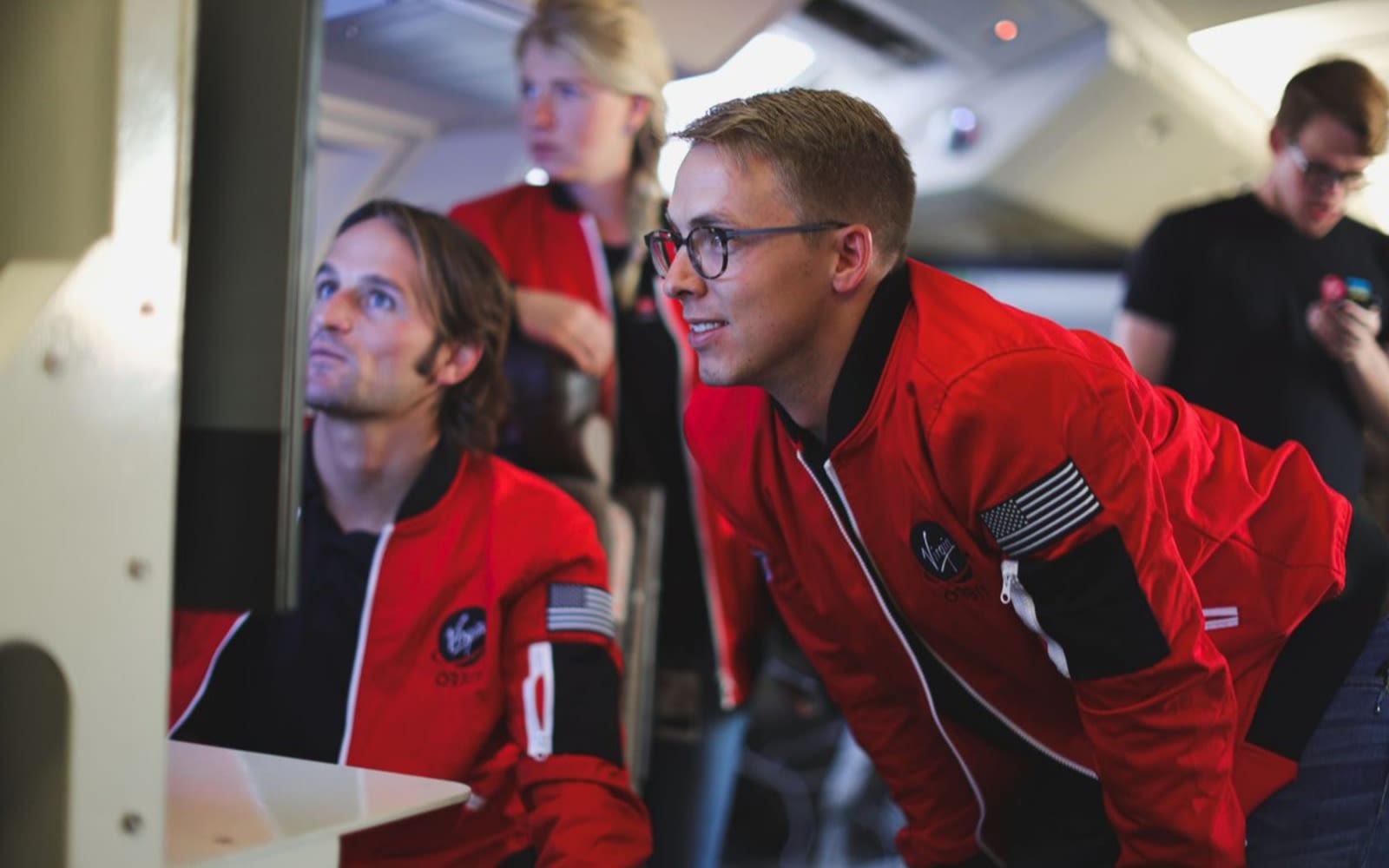 It’s been quite a few days for our space companies, after Virgin Galactic took a huge step to becoming the first publicly traded, human spaceflight company earlier this week, alongside its sister manufacturing organisation, The Spaceship Company.

Head over to Virgin Orbit to find out more about the drop test and what comes next for our team, Cosmic Girl and LauncherOne. Onwards and upwards!