Delighted to be on the New York Stock Exchange trading room floor as Virgin Galactic became the world’s first and only publicly listed human spaceflight company.

We marked the successful conclusion of Virgin Galactic’s merger with Social Capital Hedosophia and rang the bell to commence trading under the aptly-named new ticker symbol “SPCE”.

For the first time, anyone will have the chance to invest in a human spaceflight company and to contribute to the benefits to humanity we believe will result from improving space transportation and extending the space experience to many thousands of people from all walks of life. 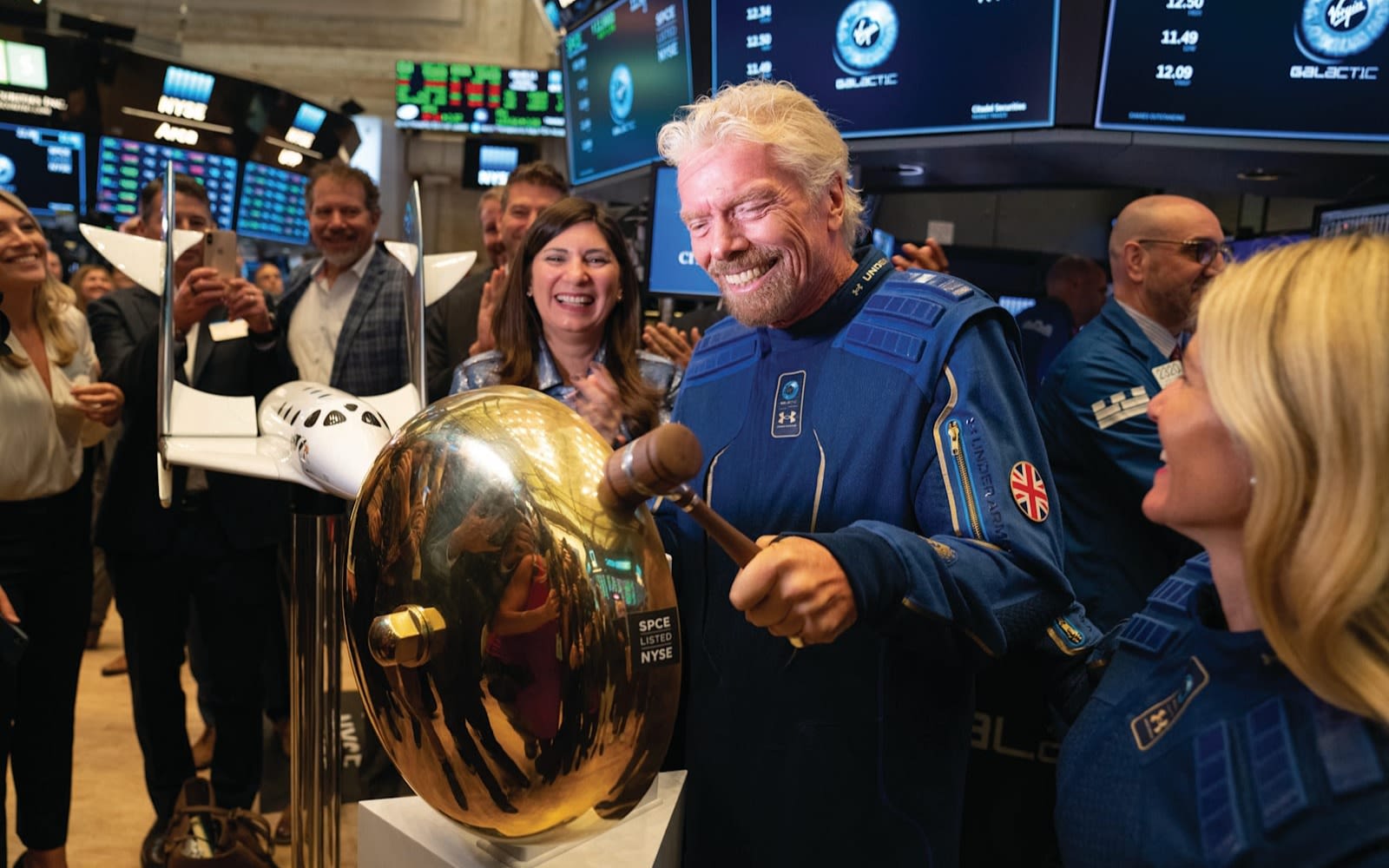 As I said in the letter I wrote to my grandchildren to mark Virgin Galactic’s first space flight, when you set off on challenging but important adventures exceptional people come forward to join the journey. People who are consistently by your side and on your side, people who share your dreams and people who help make them reality.

It was wonderful to share the moment with so many of those people here in New York - fellow investors, employees of Virgin Galactic and The Spaceship Company, business partners and customers. Thank you for your commitment to our great company, which has made today’s exciting announcement possible. 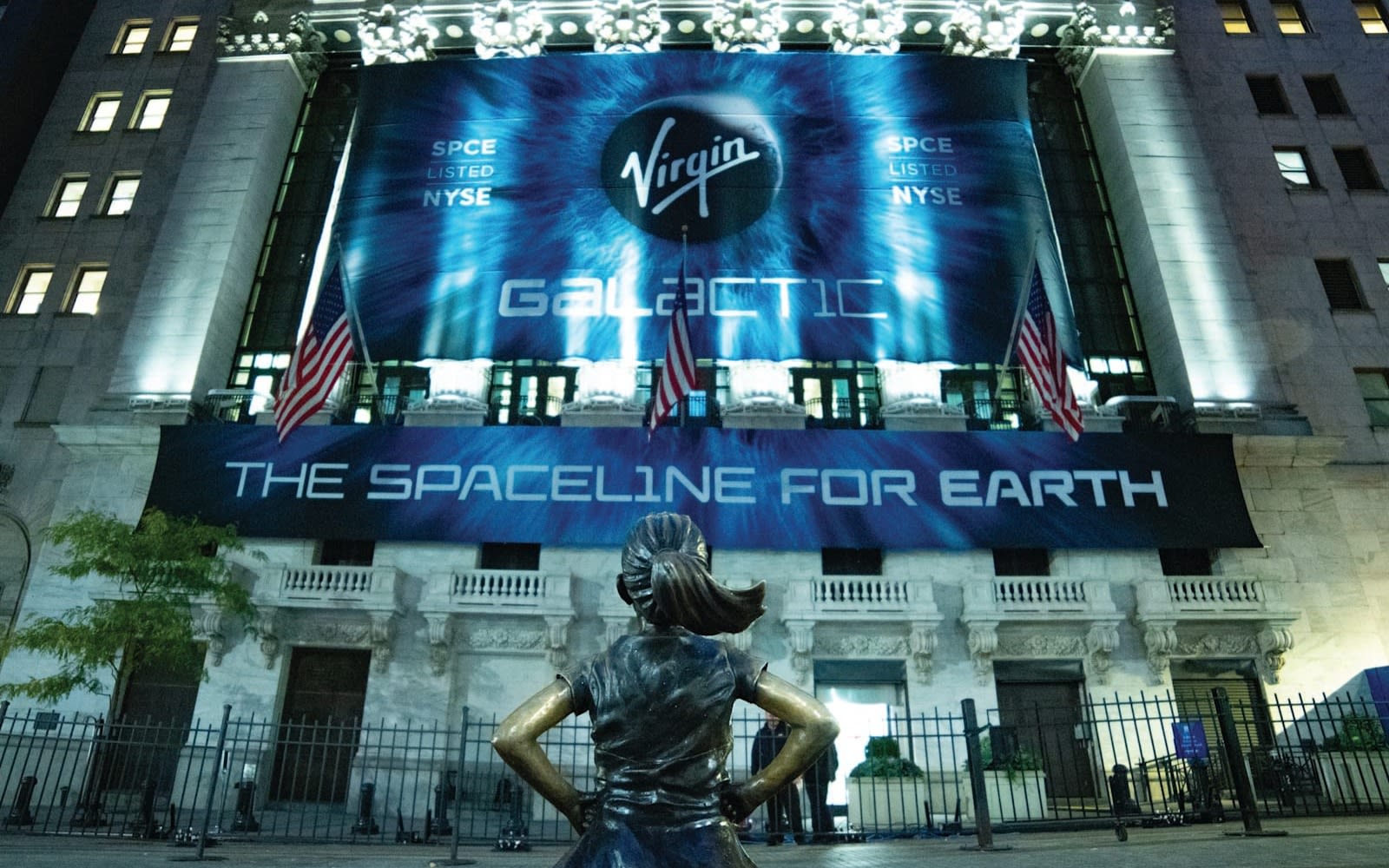 Virgin Galactic already has customer reservations from more than 600 people in 60 countries, representing approximately $80 million in total collected deposits, and over $120 million of potential revenue.

Today, we accomplished one mission, and as we bring more and more future astronauts to space, we look forward to accomplishing many more. The team are now working hard to complete our flight test program, commence regular commercial passenger flights with our SpaceShipTwo system and also start to look at future technologies and markets as we build the Spaceline for Earth.

Head over to Virgin Galactic to find out more about the world’s first and only publicly listed human spaceflight company.