I was so proud to marshall the 747 into Gatwick and thank our team and customers for being a part of making aviation history. There was rapturous applause from the passengers and the crew – I could tell everyone was as excited as I was by the enormous potential of this new technology. 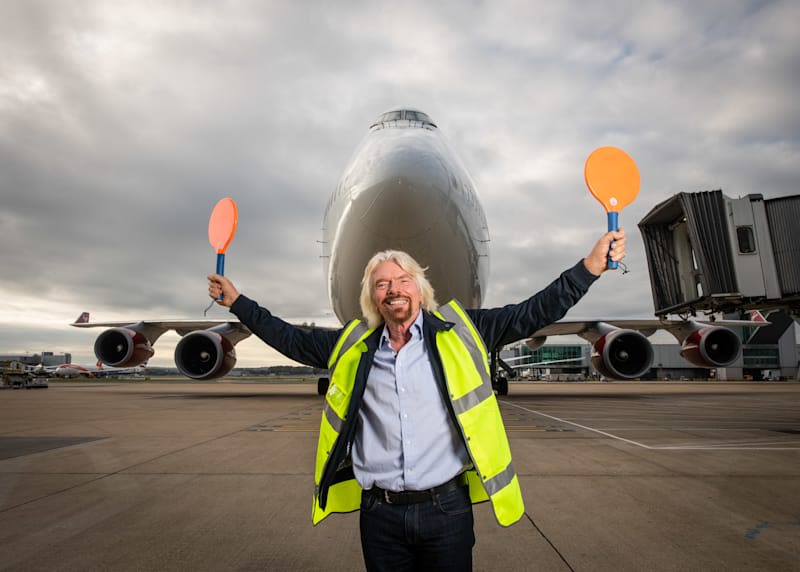 Reducing carbon is a major priority at Virgin Atlantic – we’ve already taken a number of steps to reduce CO2 emissions, but this flight is a huge step in making this new technology a mainstream reality. There is no immediate replacement for long haul travel – and this technology is ready now and would have a significant impact on our carbon footprint.

The LanzaTech process is so exciting because this fuel takes waste, carbon-rich gases that would otherwise go up the chimneys of steel and aluminium mills and gives them a second life – so that new fossil fuels don’t have to be taken out of the ground. It's incredible that the factories can make the steel for the planes and then the waste product can be used to power the plane. This is a great opportunity for UK industry as it supports our steel mills while also decarbonising them.

It has the potential to produce up to 125 million gallons per year in the UK – enough to fuel 100 per cent of Virgin Atlantic’s flights departing Britain. This would result in nearly one million tonnes of CO2 savings per year, equivalent to 2,100 roundtrips flights between London Heathrow and JFK airports. 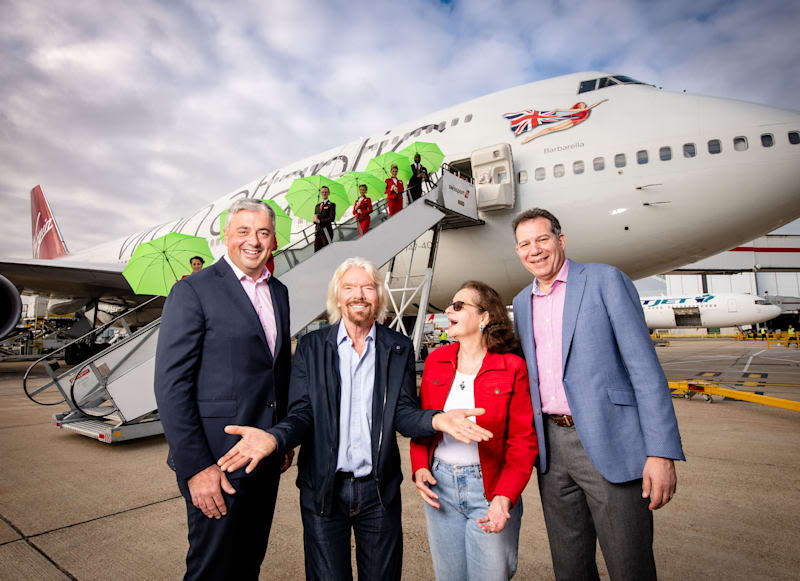 We’re at a tantalising tipping point for making this ground-breaking new tech a commercial reality  - as long as we can get support from the UK government. We want to secure the world’s first carbon capture and utilisation (CCU) commercial jet fuel production facility in the UK.

We’ve had some great support from the UK government so far. But we now need to turn this into firm government action on incentives and investor commitment, to help us accelerate towards building the world’s first full size plant producing jet fuel from waste carbon gases.

I want to say a big thank you to all our partners who made today’s flight possible and showed we’re ready for business.