What would you do if you had an idea to make people smile, and April 1st was coming up fast on the calendar? My answer to this question was simple: let’s build a UFO and launch it over London. 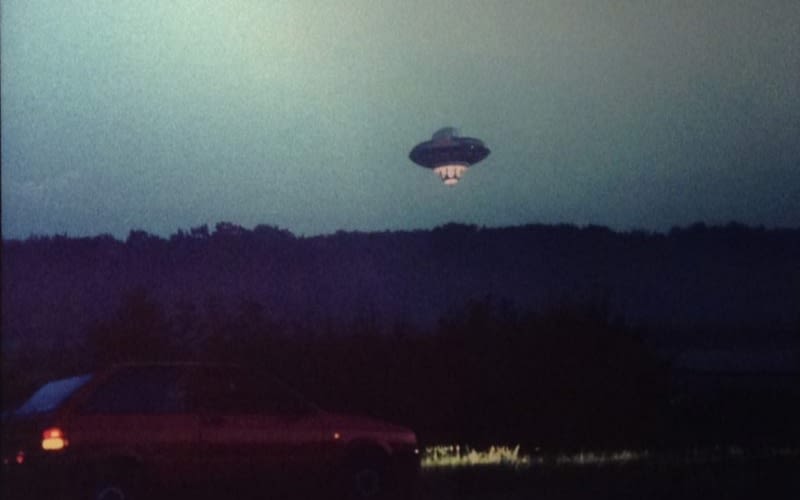 It is World UFO Day this weekend, so what better time to share the outlandish tale of Virgin’s very own UFO? In the early hours of April Fool’s Day, Don Cameron and I took off over the city in an Unidentified Flying Object with strobe lights blinking every 10 seconds.

By the time we’d reached the motorway it was beginning to get light. We could see every single vehicle grinding to a halt and hundreds of people looking up at the UFO flying over them. 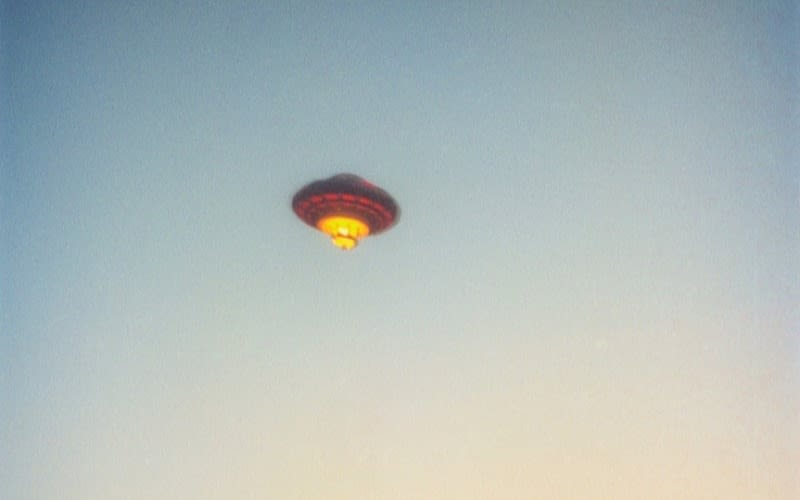 It was great fun watching their reactions. What we didn’t know was three police forces had been mobilised, the army had been alerted and radio and TV stations had all gone on the air about a UFO flying low over London!

The police surrounded us and then sent one lone policeman with his truncheon across the field to greet the alien. The UFO’s door opened very slowly, with plenty of dry ice billowing from it. ET (ok, somebody in an ET costume!) walked down the platform towards the policeman. He quickly spun around and sprinted off back where he had come from! 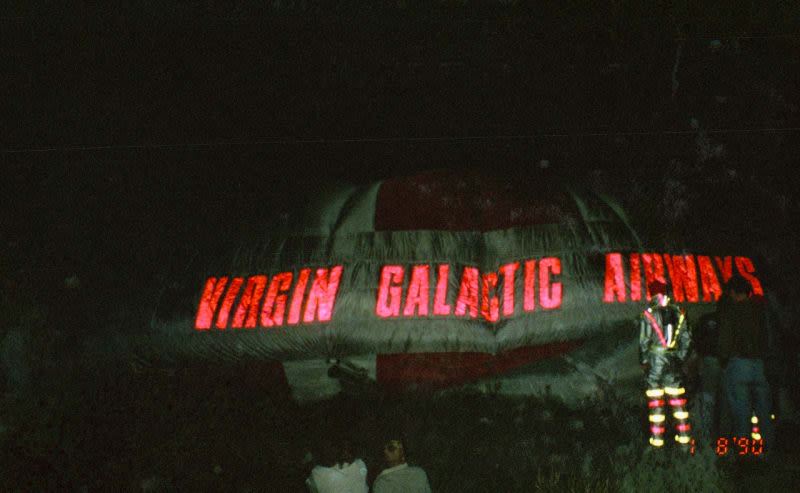 To begin with, the police didn’t see the funny side of it and threatened to arrest us for wasting their time. Thankfully, they soon joined in the fun and left with smiles on their faces.

We unearthed this photo recently, which reminded me that we even wrote Virgin Galactic Airways on the side of the UFO – years before the company became a real life commercial spaceline. It goes to show, out of every bit of fun, a great idea can emerge.