It’s time to supercharge our actions to protect and regenerate the ocean, and what better moment than World Oceans Day? I’m thrilled to share our plans for a new partnership between Ocean Unite and one of the Virgin family’s latest additions, Virgin Voyages, to push for protecting 30 per cent of the ocean by 2030.

The ocean and the planet has never been at greater risk. Just a few weeks ago, the UN released a truly terrifying report on the state of life on Earth. A million species are at risk of extinction. That’s about a quarter of all lifeforms on the planet, rising to over a third for marine mammals and nearly a third for sharks. We’ve already lost half of all live coral reefs and the rest will disappear within decades as the ocean becomes hotter and more acidic. Plastic pollution has increased ten-fold in a single generation. 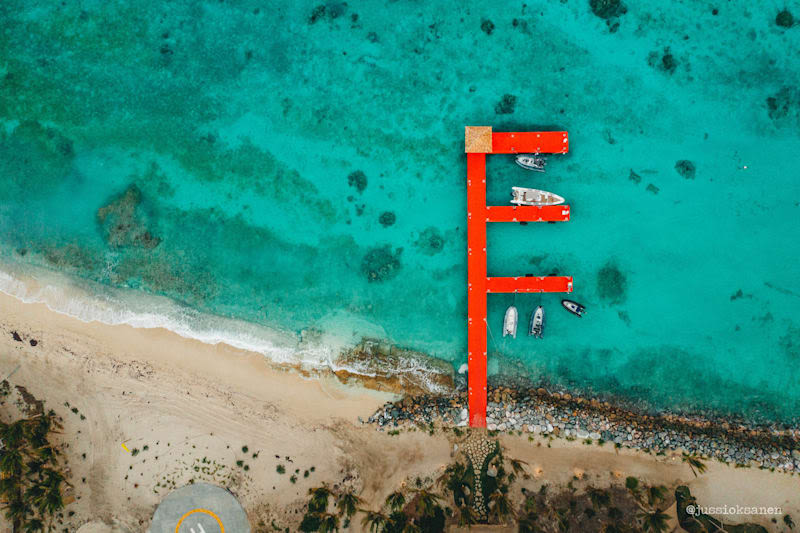 Unfortunately we’d better brace ourselves for more bad news. A Special Report on the Ocean and Cryosphere in a Changing Climate being completed later this year will chart the unprecedented changes happening as our seas and frozen places heat up. The Silent Spring foretold in my youth is looming larger than ever over land, sea and ice. But these warnings must be a call to action, not despair.

If we want our seas vibrant not silent we need transformational change. That’s the clear message of the UN report. And that change is within our power. The climate crisis is the third most destructive force behind the biodiversity crisis, but the top two are our use of land and ocean and our direct exploitation of its species. For the ocean that means excessive and destructive fishing, and pollution from agriculture, mining, shipping and plastics. These are all things we can do something about, and relatively fast. We can and we must, because the threats to the ocean are not some future prophesy, they are endangering people, livelihoods and nature now.

Business has a key role to play in this action, but not business-as-usual; a new kind of business driven by purpose and partnership as well as profit. At Virgin Voyages, we are determined to lead the way in the quest for a healthy, protected, regenerating ocean. And at the heart of Ocean Unite and Virgin Voyage’s joint mission to supercharge ocean protection is our 30x30 vision: the goal to strongly protect 30 percent of the ocean by 2030.

Our partnership got off to a flying – or, more accurately, diving – start with our first ever collaboration which saw the first ever submersible dive to the very bottom of the Belize Blue Hole, one of the ocean’s most mesmerising and mysterious places. For me, it was an unforgettable experience, and huge privilege, to plunge to the depths of this uncharted, unknown jewel of the sea, and a profound reminder of just how much we have to learn and to lose.

Our 30x30 Ocean Vision is based on the scientific assertion that 30 per cent is the minimum level of protection needed for a thriving ocean and planet. Protection equals regeneration and resilience, both vital for countering the accelerating threats from global heating, industrial fishing and pollution. And experts stress that large, networked marine reserves are better than scattered islands of protection. Only these vast, strongly protected ocean areas can provide real safe havens where marine life can replenish and fortify itself. They are a proven, scientifically-mandated opportunity to invest in our planet, and our own present and future wellbeing, that we would be crazy to turn down. 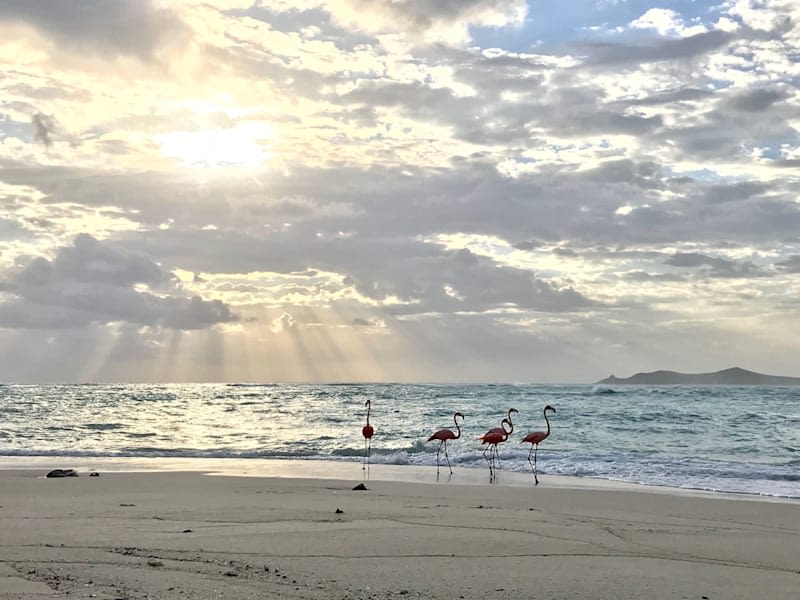 Scientists have been calling for 30 per cent of the ocean to be strongly protected for years, so why is just two per cent truly safe from the tentacles of human exploitation? From the Arctic to the Antarctic, high seas to the shoreline, and everywhere in between, we must create and enforce marine sanctuaries able to protect the ocean from ourselves while humanity works to clean up its act.

Ocean Unite and Virgin Voyages will not be shy in demanding far more ambitious, concrete global goals and targets. Not only do governments need to immediately scale up their actions – and enforce the protected areas they have already promised – but they must unite to ensure the 30x30 goal is included in the new global deal on nature that will be agreed at the 2020 UN Biodiversity Conference in Beijing. In parallel to a massive ramp-up of action to meet the 1.5oC Paris Climate Agreement target, delivering this 30x30 commitment will set in motion the transformational change necessary to combat the unfolding climate, biodiversity and ocean emergencies.

Virgin Voyages is doing its part by promising to be one of the cleanest and most sustainable cruise line fleets in the world. We aim to embody the “blue voyage” pathway pioneered by Ocean Unite and become an example of how business and responsible ocean stewardship can go hand in hand. Sustainability and ocean health will be at the core of everything we do. We are eliminating single use plastics from the sailor experience; using state of the art equipment to maximize energy and water efficiency and minimise waste; sourcing sustainable seafood; only offering reef-safe sunscreens; and finding creative ways to incorporate recycled ocean plastics on board.

We intend to push the boundaries of sustainable travel and tourism, allowing people to experience the beauty and bounty of the seas as part of a proactive partnership for ocean protection. We’ll be working with Ocean Unite to continuously advance the ocean health strategy and enhance the sustainability of our operations. Following the example of the work around the Belize Blue Hole expedition, the partnership will also spearhead and support conservation initiatives in areas where we sail and proclaim the 30x30 message across the waves.

The clear message this World Ocean Day is that it’s time to listen to scientists, and the communities already being ravaged by the impacts of a hotter, depleted ocean. Governments, business, civil society, technology and the media need to join forces to give the ocean the 30x30 vision it deserves.

It’s wonderful to see Ocean Unite and Virgin Voyages embarking on this journey together. It’s time for us all to get on board and deliver an epic sea-change for the ocean.