In the past 40 years, the world has lost 95% of its rhino population.

It’s a staggering statistic that shows the seriousness of the global poaching crisis as we marked World Rhino Day this week. 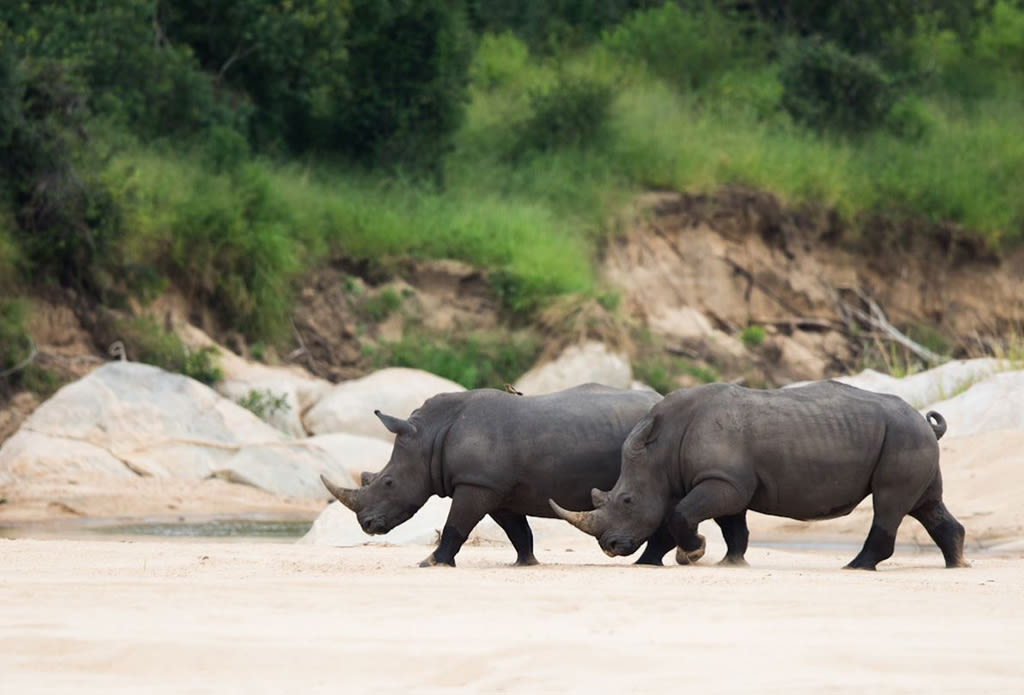 It’s little consolation that the COVID-19 pandemic appears to have contributed to a decrease in rhino killings in 2020. According to South African authorities, poaching there was down by nearly 50% during the first six months of 2020. Peter Knights, the CEO of WildAid, hopes that if this progress against poaching can be maintained as economies reopen, then we could see increasing rhino populations for the first time in a decade. This would be incredible news for the species.

However, there are fears that the economic impact of the pandemic in South Africa could ultimately lead to an uptick in poaching and reverse the progress made. It’s important to know what those fighting to end poaching are up against: the global trade in illegal wildlife trade is global multi-billion-dollar business controlled by well-organised criminal organisations with deep pockets.

If we don’t step up the fight to stop it, and if threatened animal populations are not protected, we may face an unprecedented dying of species caused entirely by human greed and blind belief in bogus miracle cures. (Those believing in rhino horn as a medical remedy should know that the horns, like human hair and nails, are made entirely of keratin. You may as well bite your fingernails.)

What gives me hope is that conservationists like Peter and and their allies tell us that the rhino’s extinction is entirely preventable, as long as there is political will to tackle the problem collectively and along the entire supply chain of this deplorable trade. It’s why WildAid are campaigning to reduce consumer demand for rhino horn while strengthening enforcement against the trade across the world. WildAid believes when the buying stops, the killing can too. There recent WildAid Live webisode and Poaching Steals from Us All campaign explains more about their brilliant work to protect the rhino.

I was also proud to support Director Toby Wosskow who made a poignant film, Sides of a Horn, which was released last year. It explores how two men from the same family have chosen opposite sides of this war - one has chosen the path of a poacher, and the other a ranger. The film delves deep into how this battle is tearing communities apart and how it is affecting the rhino, which at current rates is 10 years away from extinction. It’s the first film to tell the story of South Africa’s rhino poaching war from both sides of the fence. If you haven’t had the chance to see it yet, I would highly recommend it.

Before the pandemic, I visited Virgin Limited Edition’s private game reserve Ulusaba in South Africa, which has now reopened. It’s such a great privilege being able to watch these majestic, ancient animals roam free. The rhino has hardly evolved in 50 million years - it’s a living, breathing time machine. 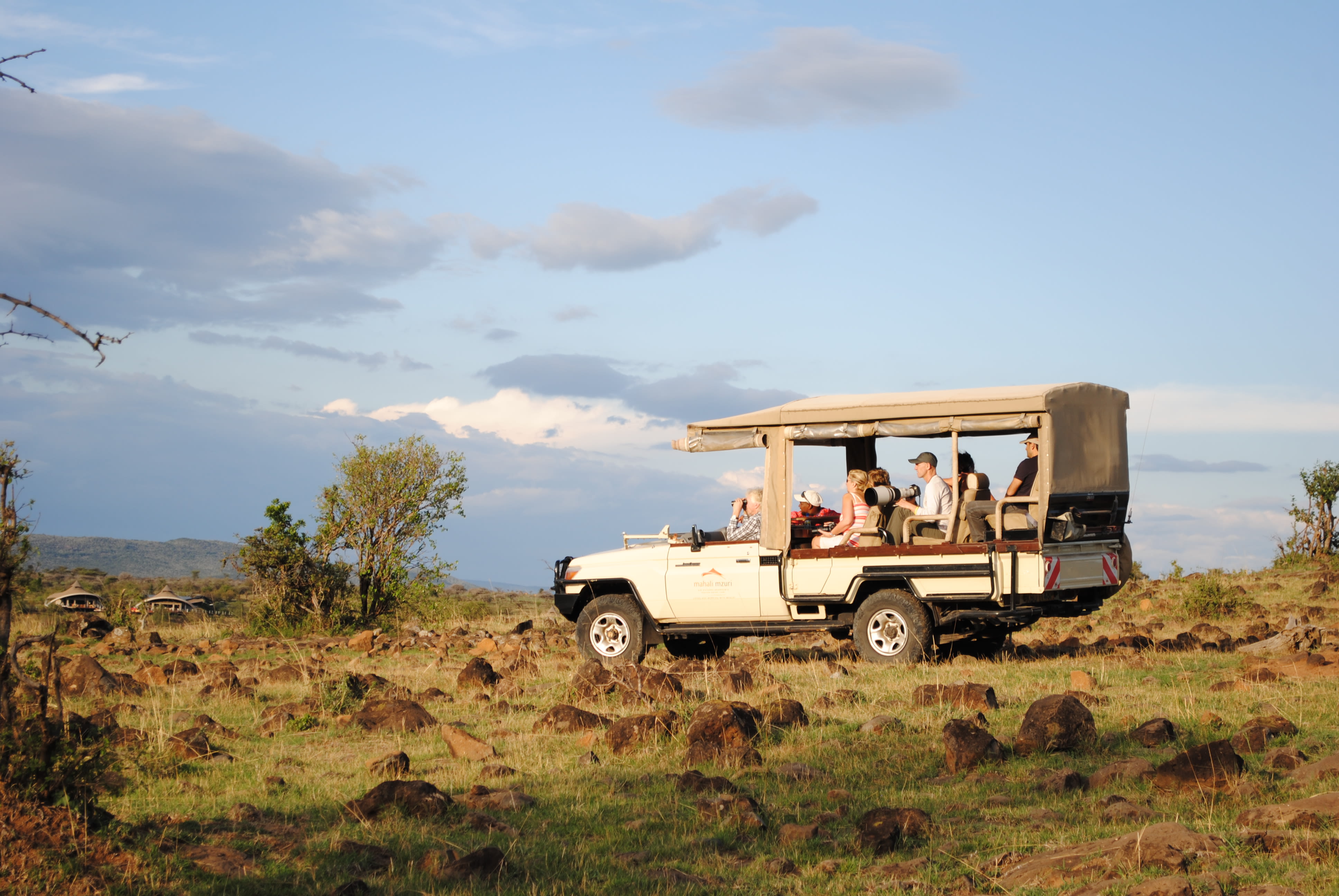 Preserving the rhino from extinction is imperative. I hope my grandchildren will be able to experience their fierce beauty in the wild, not talk about their sad demise.

Taking action for the ocean

Journey to the bottom of the Belize Blue Hole