It’s hard to put in words how I felt watching last week’s violent raid on the US Capitol.

Even after four numbing years, this escalation of mob violence on full display in the boiler room of American democracy left many observers in greater despair than ever before. Yours truly included. America hasn’t been this divided since the Civil War. 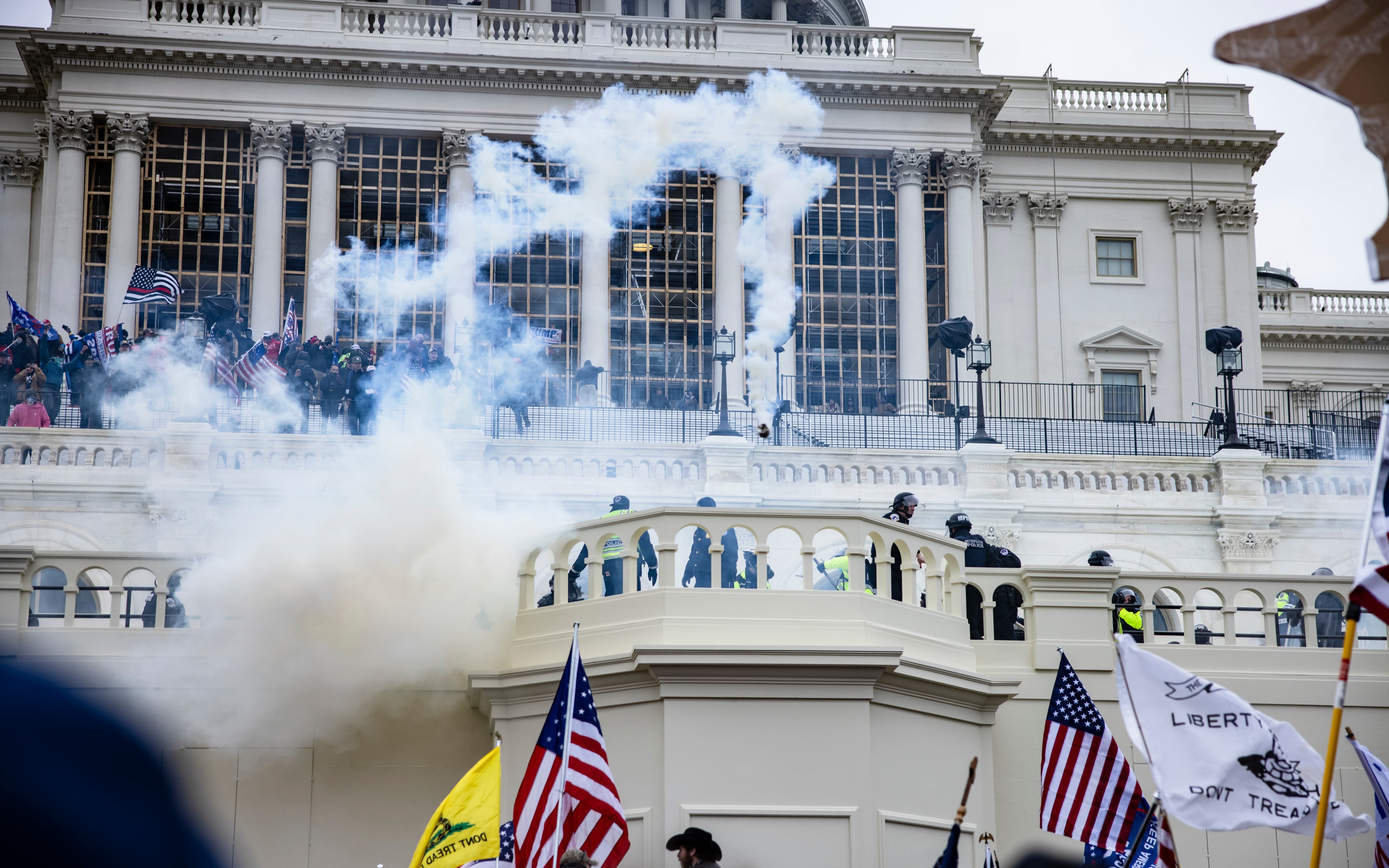 More worrying now is the news that Trump supporters around the country are planning further armed protests across the US in the days leading up to the inauguration of Joe Biden and Kamala Harris on January 20.

It saddens me just how many people are expressing sympathy for those bent on taking the law into their own hands. They continue to embrace the big lie of a “stolen election”, spreading misinformation and conspiracy theories shrouded in an idea of “patriotism” that rejects pretty much everything that truly makes societies and nations great, like tolerance, diversity, compassion, or solidarity.

One explanation for the outpouring of hate that is shared by many is that a large portion of America’s electorate is gripped by fear of a rapidly changing world and the dismantling of privilege and power generations of white people have come to take for granted, knowingly or not. There is a widespread sense of panic, of loss of control, both in economic and social terms. And because the complexity of a modern, globalised world is daunting and overwhelming, many turn to a more familiar, simpler narrative of good versus evil, us versus them. All nuance is gone. Rather than making America work for everyone, the goal seems to be to burn it down to its foundations. To what end?

I support accountability. Those responsible for the atrocious attack on American democracy must be brought to justice. Not to do so would further undermine the rule of law and raise the question just how much more Trump and his supporters can get away with. There won’t be unity without accountability.

But the hard part is to figure out what comes next. Across the US, 74 million people voted for Trump. They can’t be written off. They must be engaged if America and Americans are ever to understand and overcome the roots of their division. 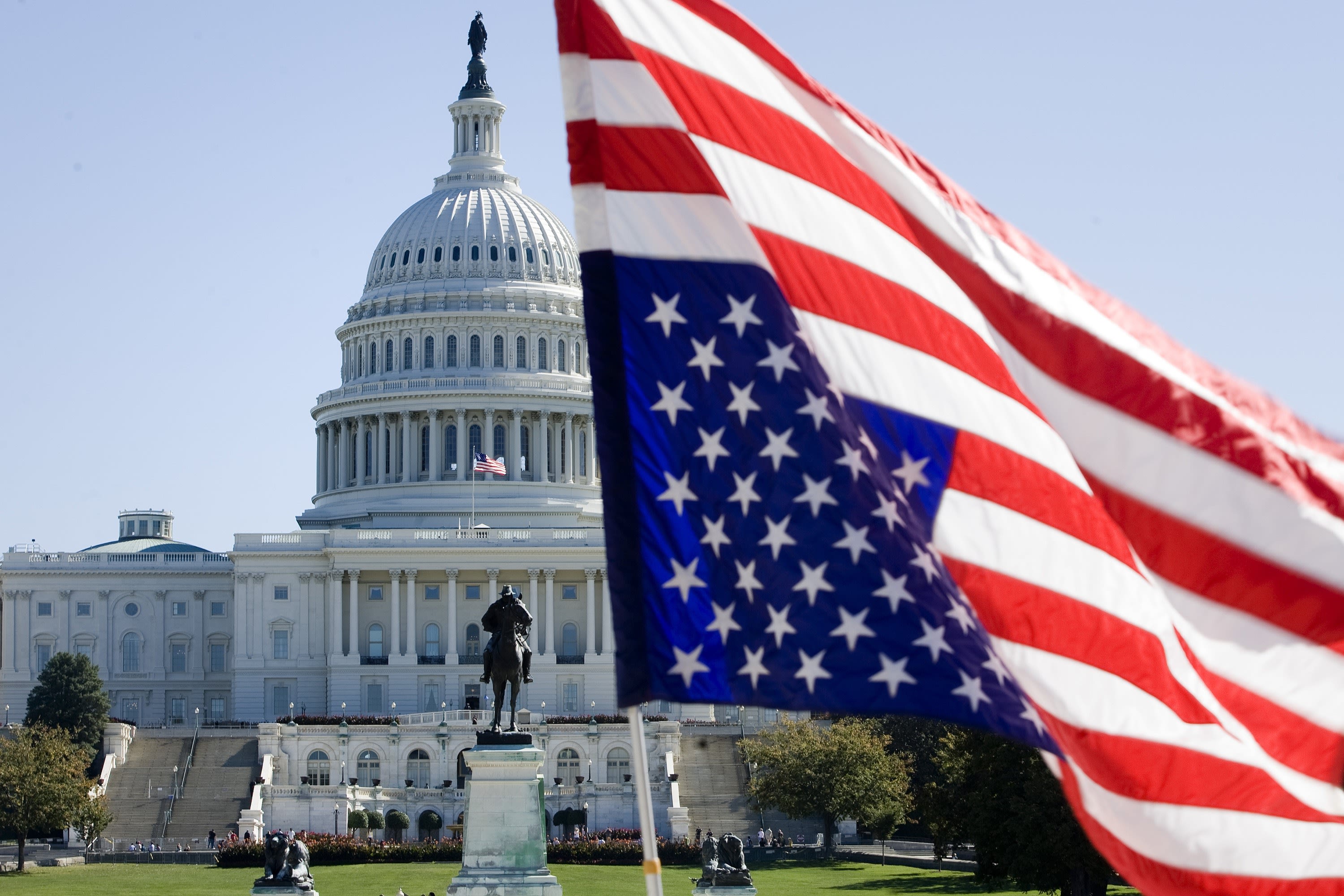 In recent days, many observers of these dramatic events have turned to history to find patterns and analogies. I am reminded of the struggles South Africa faced at the end of the Apartheid era in the early 1990s. President Mandela and my dear friend Archbishop Tutu knew that the only way to unite their broken and divided nation and prevent a perpetual cycle of violence and armed conflict was to start a national conversation - an honest and truthful conversation about the past, held in a spirit of reconciliation and forgiveness.

The idea eventually led to South Africa’s renowned Truth and Reconciliation Commission. Perhaps this is what America needs now: open, honest conversations in local communities. A collective effort to confront the past and find common ground, to see, as Bobby Kennedy put, that “what unites us is greater than what divides us”. An inclusive listening exercise to heal a wounded nation and rediscover those “habits of the heart” that have always been hallmarks of America’s communal and civic life.

I have protested and spoken up against US governments many times for foreign and domestic failings, from Vietnam to Iraq, from endemic racism and racial injustice to the death penalty and the so-called war on drugs. But I always did so because I refuse to believe that these challenges cannot be overcome. America’s best days can be ahead, projecting a resilient and unwavering democracy whose enduring principles, strong institutions and moral authority can once again be an inspiration for those struggling for human rights, equality, and the rule of law elsewhere in the world. 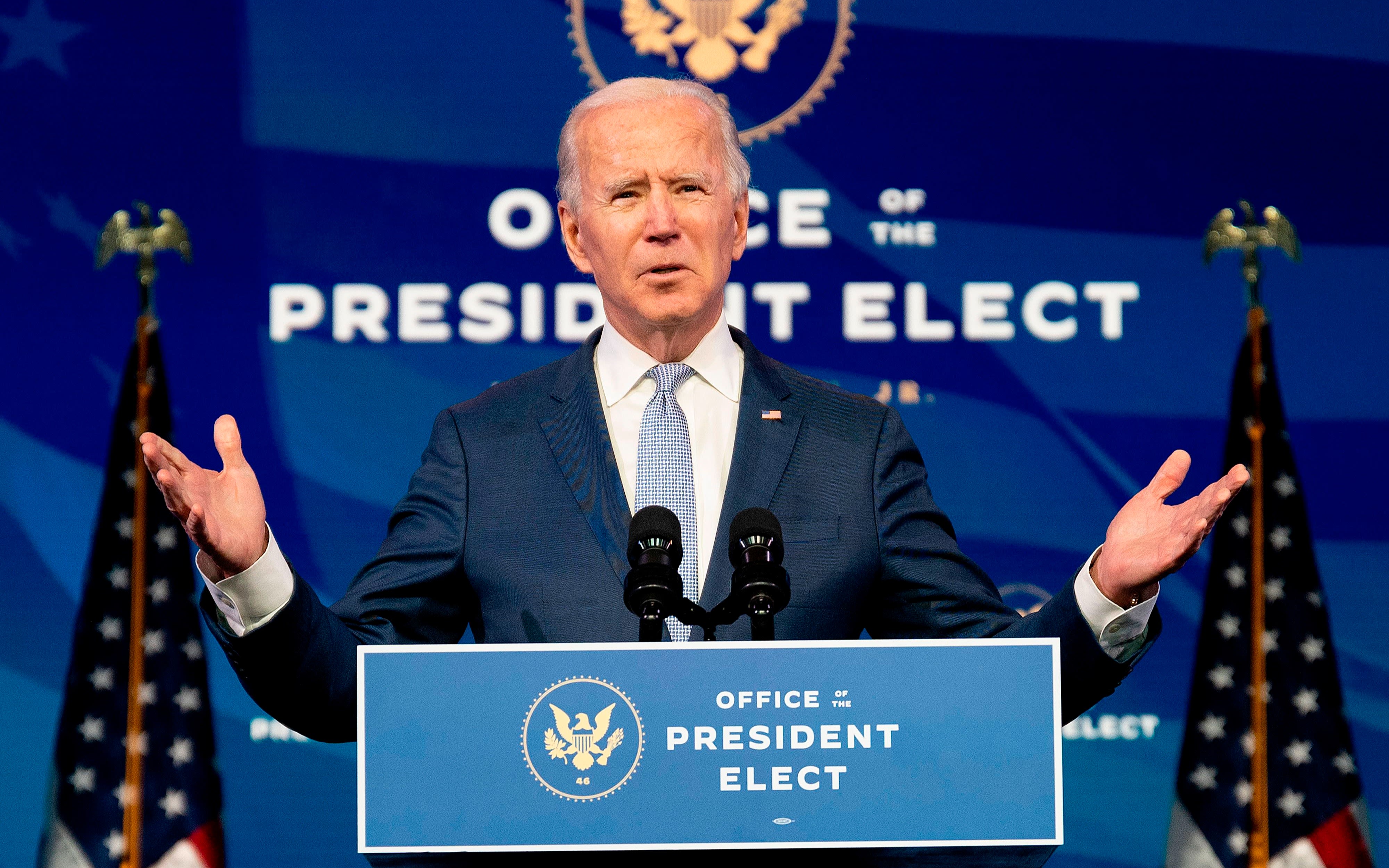 No one said this will be easy. But I am hopeful that Joe Biden will be President for Blue and Red, willing to build bridges and ensuring that these States remain United.