Thinking out of the (phone) box 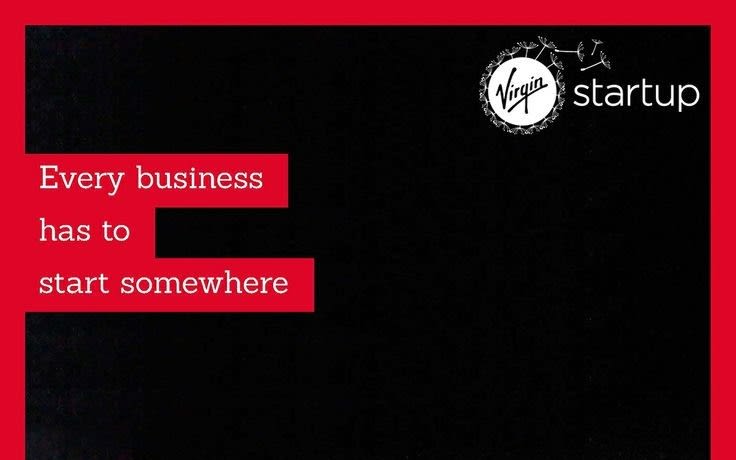 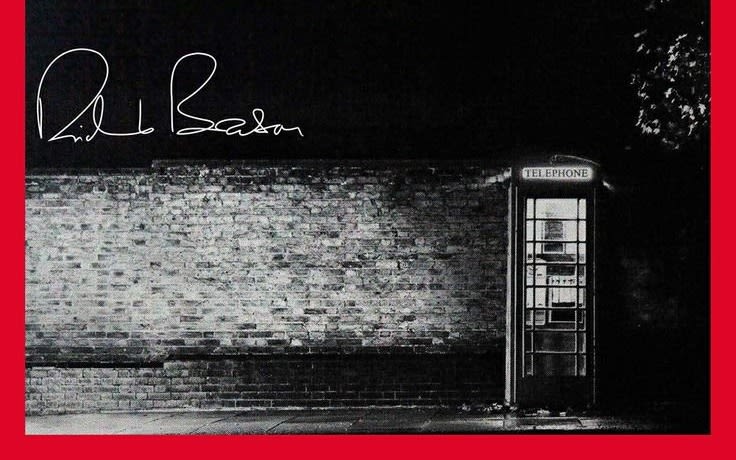 Back when I was a schoolboy trying to set up Student Magazine, getting in touch with all of the people I needed to – from advertisers to contributors to distributors – was harder than one might expect in today’s ultra-connected age. Nobody had a mobile phone, and the internet sounded as far-fetched as any science fiction comic. When I asked for a telephone in my room at boarding school to run my new business from, unsurprisingly the headmaster refused my request. So I decided to make use of the school phone box outside. From there, I began calling companies to secure advertising so we could launch the magazine.

I quickly discovered a useful trick from the phone box too: by calling the operator and claiming the machine had eaten my change but my call had been cut off, I was often able to get free calls. Plus, the operator was able to put me straight through without the tell-tale phone box ‘pip pip’ sound. As an added advantage, the operator sounded like my secretary! “I have Mr Branson waiting for you.”

But the humble phone box will always be special to me as the place where my business career first began. With that in mind, we’ve even introduced one on Necker. I haven’t used it to make a call in a while, and if I did I’m not sure the old ‘pip pip’ trick would work anymore!