Their bodies, their choice

Deeply concerned by reports of a leaked draft document suggesting the US Supreme Court would likely overturn Roe v Wade, the 1973 landmark decision that established the right to an abortion across the United States.

No matter what the precise judicial rationale in this case, one thing is clear: if the Supreme Court does indeed rule as suggested, it will not end abortions, nor will it reduce their numbers. Senator McConnell and those who put the current anti-abortion majority at the Supreme Court in place may have scored a legal victory. But it’s a futile one: abortions won’t be prevented by US states now likely gearing up to ban them outright. Instead, many more women will suffer serious harm or die, because they cannot afford to travel to other states or abroad to get a safe abortion. Instead they will turn to unsafe, illegal practices - a sad return to back alley abortions of Victorian times.

Let me be clear where I stand: I think everyone should have the right to a safe abortion if they choose to have one. It’s a personal choice that no government should interfere with. Early in my career, in 1967, my friends and I set up a Student Advisory Centre in London. Many of those seeking our advice in personal matters were women looking to have an abortion. While abortion in England was legalised in 1967, there was still enormous stigma associated with pregnancy outside of marriage, and little support was available to those considering their reproductive choices. I still remember the desperation and anxiety of some of the young women who came to see us in West London. They had nowhere to go. Their pregnancy was demonised, and so was abortion. In many places in the US and elsewhere, that is sadly still the case. 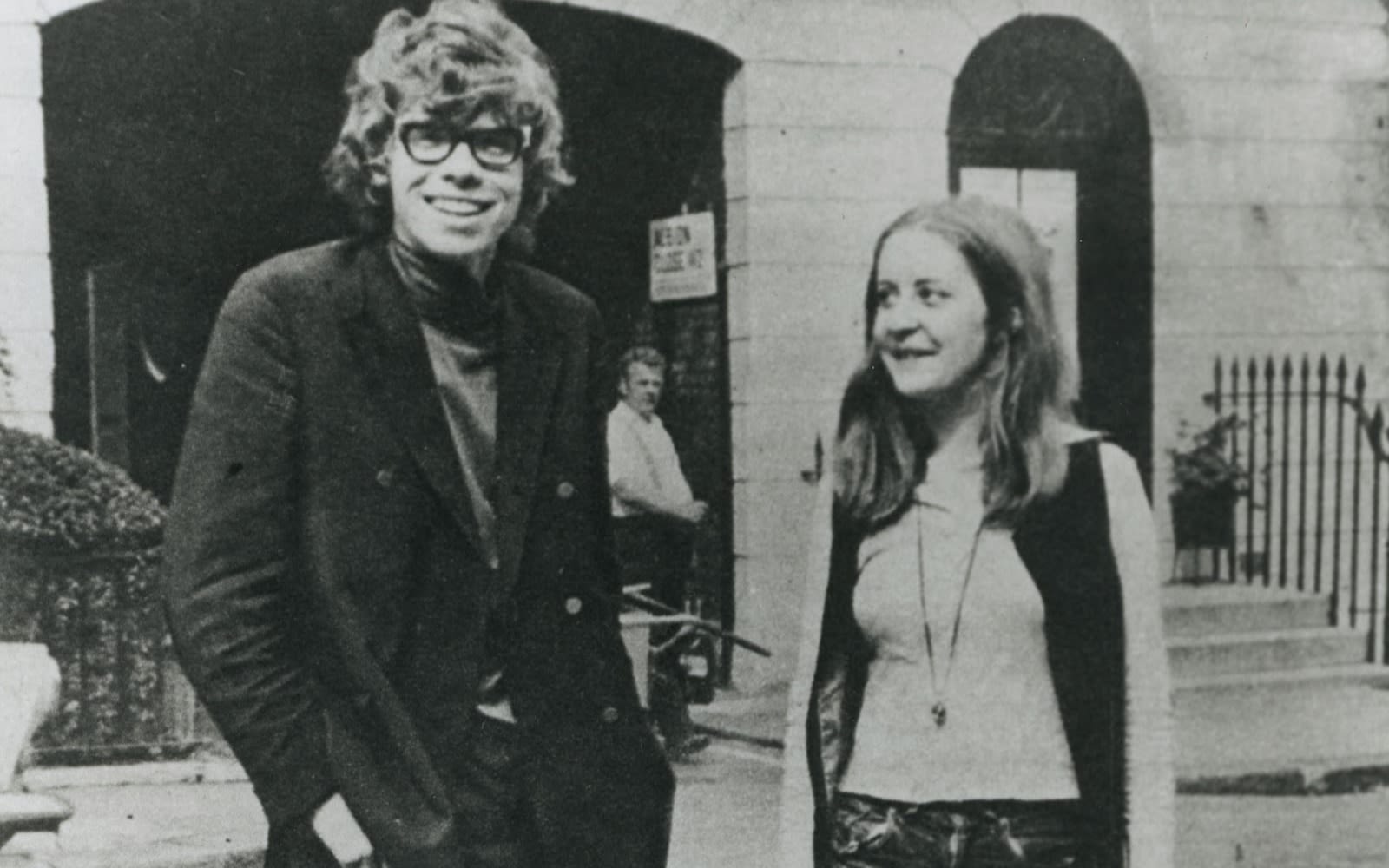 If so-called pro-life advocates are really concerned about abortions, there are far more effective way to keep numbers low: lift people out of poverty and improve their access to education and economic opportunity; inform young people about their reproductive rights and choices; make contraceptives widely available. And take a stand against misogyny and sexual violence wherever you can. Banning abortions is poor policy with fatal consequences.