How extraordinary that the Necker Cup has celebrated its 10th edition. From a simple idea to hold a pro-am tennis tournament and raise some money for good causes, the event has turned into an incredible celebration and fundraiser. 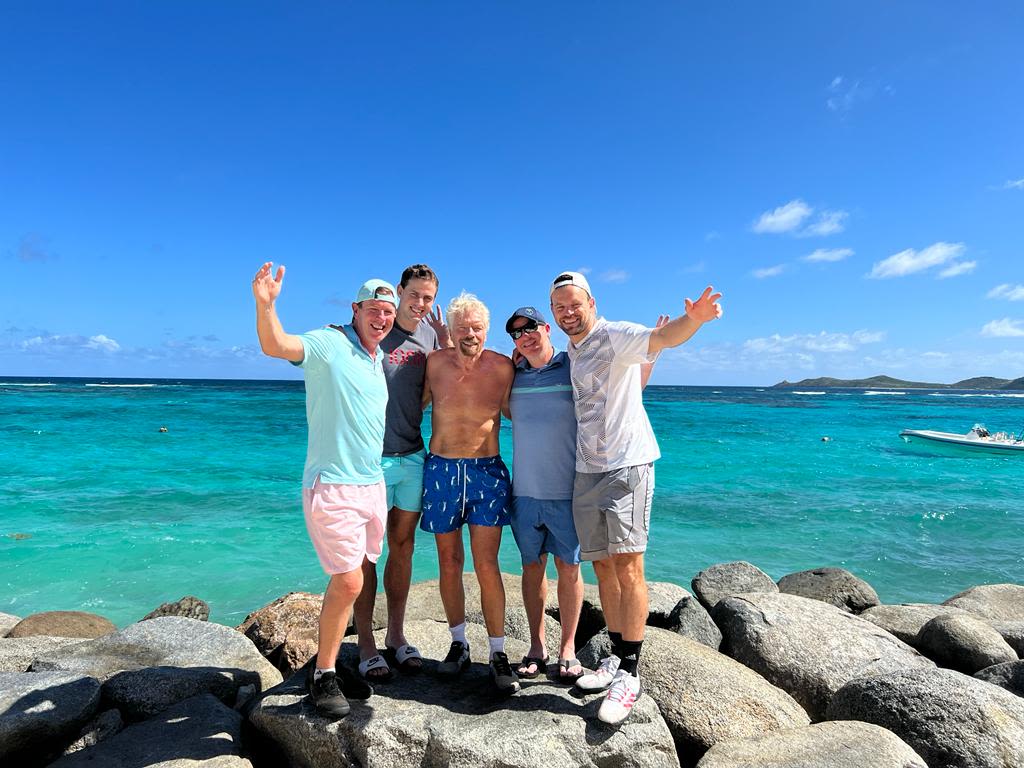 Necker Cup founders Trevor, Rem and Mike along with Richard and Vasek

This was the first time I was unable to compete for the Necker Cup trophy, as I am still recovering from my bike accident. Several people asked me if I was disappointed about missing out, but every time I look at my injuries, I can’t believe how lucky my escape was – it could have been so much worse. I’m healing well and hope to be fully recovered soon - so I was thanking my lucky stars as I watched on from courtside and enjoyed getting to know our guests day and night.

There was some superb tennis to enjoy, with top pros Grigor Dimitrov, Kevin Anderson, Vasek Pospisil and Kristie Ahn joining our keen amateurs in the contest. A British pro took the trophy though, the delightful and talented Harriet Dart, alongside Necker Cup regular Tim Gannon, who was competing in his ninth consecutive year.

The Necker Cup is about lots more than tennis though. We had incredible musical entertainment from Jewel, Michael Franti and DJ Mehow (who also happens to be one of the Cup’s founders – and my former tennis coach!) 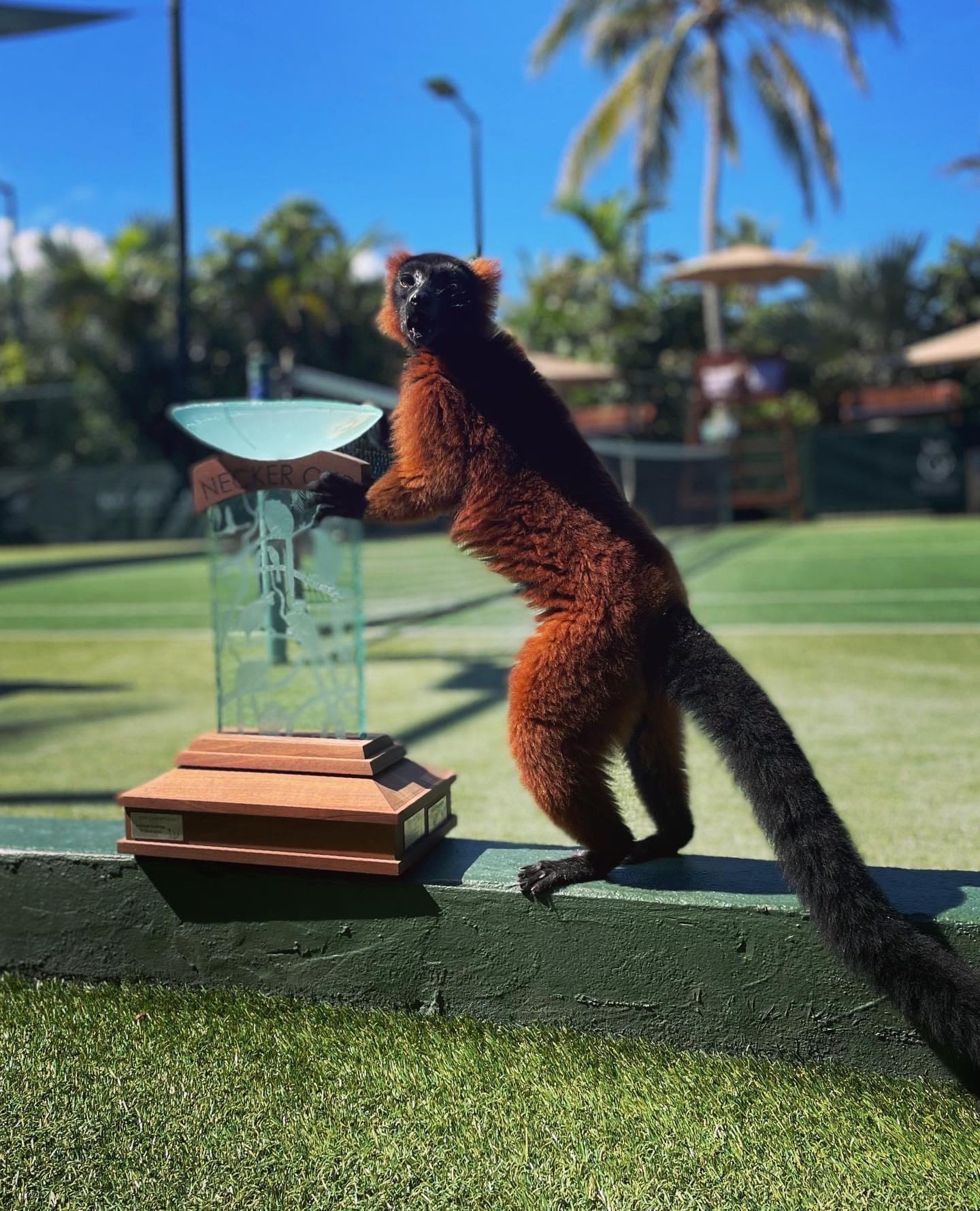 We had a fantastic auction, with some incredible experiences on offer, that helped us continue to support wonderful charities, including Virgin Unite and the National Tennis Foundation (NTF), a brilliant organisation that provides opportunities to underserved young people through tennis and project-based educational and leadership programs. The Necker Cup has been able to distribute over $7m to these and other beneficiaries over it's first decade. 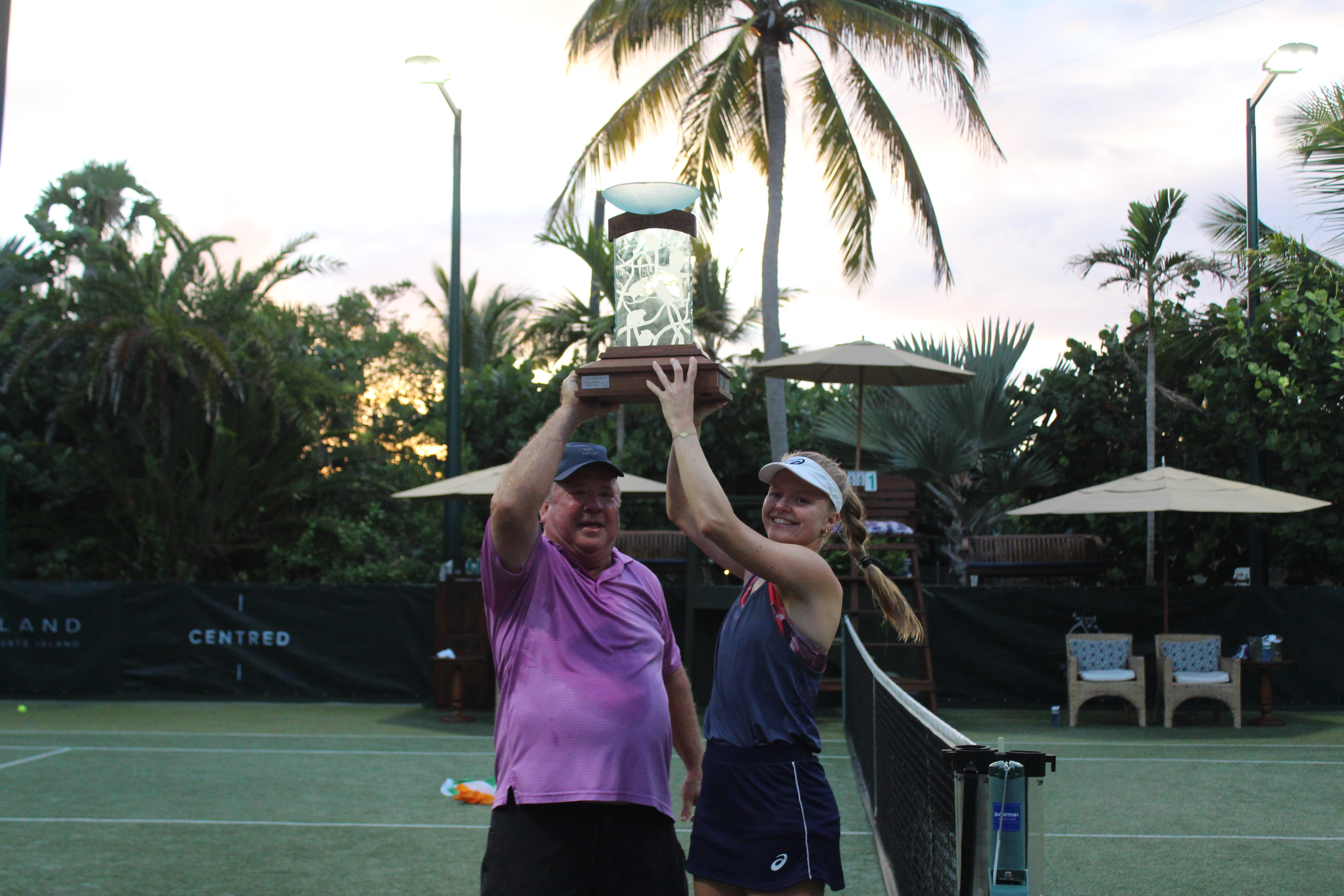 We have supported NTF at every Necker Cup, and I finally got to visit its base in Las Vegas earlier this year. Seeing the students and the team in action up close was a real privilege, and made the Necker Cup’s fundraising efforts really hit home.

Thanks to everyone involved for another wonderful event. Special congratulations to Harriet and Tim – I hope to beat you next year!