James Cameron – not to be confused with the great director and adventurer – was the first Western writer to enter North Vietnam. As I’m going to visit the country for the first time in the coming weeks, I thought it was a good time to share his fascinating views from the summer of 1968 on the Vietnam War. 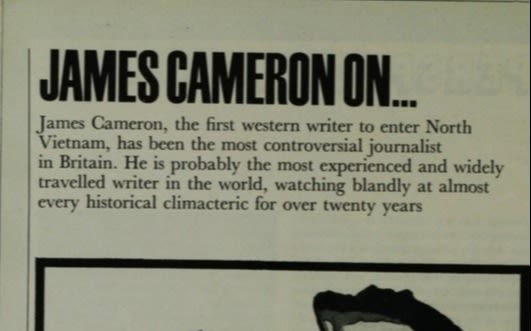 In my introduction to his articles in Student, I referred to him as “the most controversial journalist in Britain. He is probably the most experienced and widely travelled writer in the world, watching blandly at almost every historical climacteric for over 20 years.”

James wrote these words in 1968, and they should be read in the context of that turbulent time. He expressed his views on the war:  “There’s only one solution to this war; the Americans have got to get out.” He went on: “Vietnam is the absolute nexus of the whole thing. It is impossible to be a good President at home and pursue the war in Vietnam. Johnson’s record of civil legislation as Vice President was second to none – better than Kennedy’s. But all that has been completely obliterated. Nothing can ever be put right in the domestic framework of the US so long as the war in Vietnam continues." 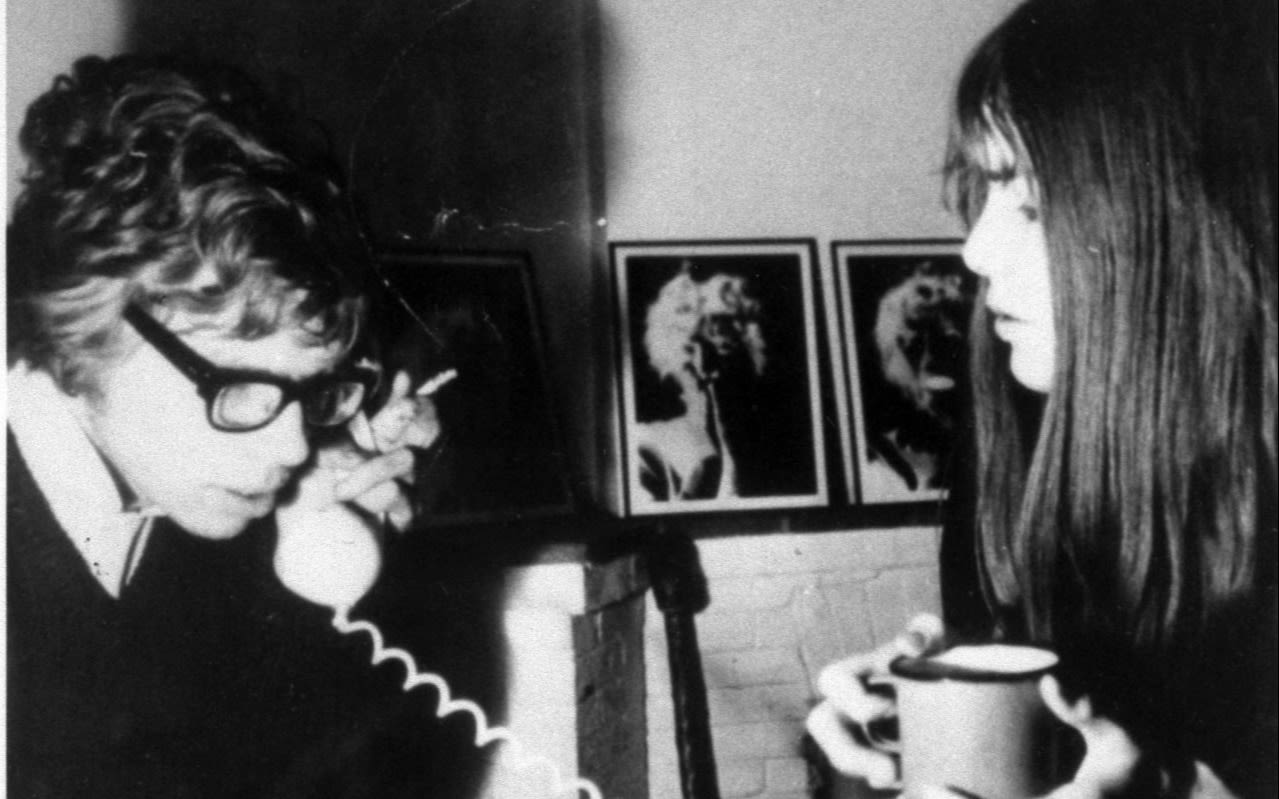 He also shared his feelings on the danger of reporting in war zones, and the difficulty in securing this work in the first place. “It was an unpopular subject to sell, as you can imagine. The nervous strain of feeling you were never going to get it back again was very alarming indeed. I am always nervous under shot and shell. I’m not a great fan of the battlefield. I’ve never got adjusted to that even after many years.” As well as established writers like James and Bertrand Russell, who shared his views on the war under a column named Anti-America, we also opened the space up to young, inexperienced writers who had interesting points to make – even if we didn’t necessarily agree with them. Richard Sharp, a third year politics student at Manchester University, faced off against Russell in his Pro-America column on the adjacent page.

This fit with the ethos of Student magazine – giving a voice to people who previously had none, and shining a light on the issues we cared deeply about.