The album that changed my life

48 years ago, Virgin Records released the album that transformed my life and kickstarted the Virgin brand.

That album was Mike Oldfield’s Tubular Bells: A hauntingly beautiful album that still moves me to this day.

After setting up our first Virgin record shop in London, we had scraped together some money and bought a rundown country house and converted it into a recording studio called The Manor. One day, an engineer from The Manor rang me and said he'd heard this incredible instrumental demo tape by a teenager called Mike Oldfield. 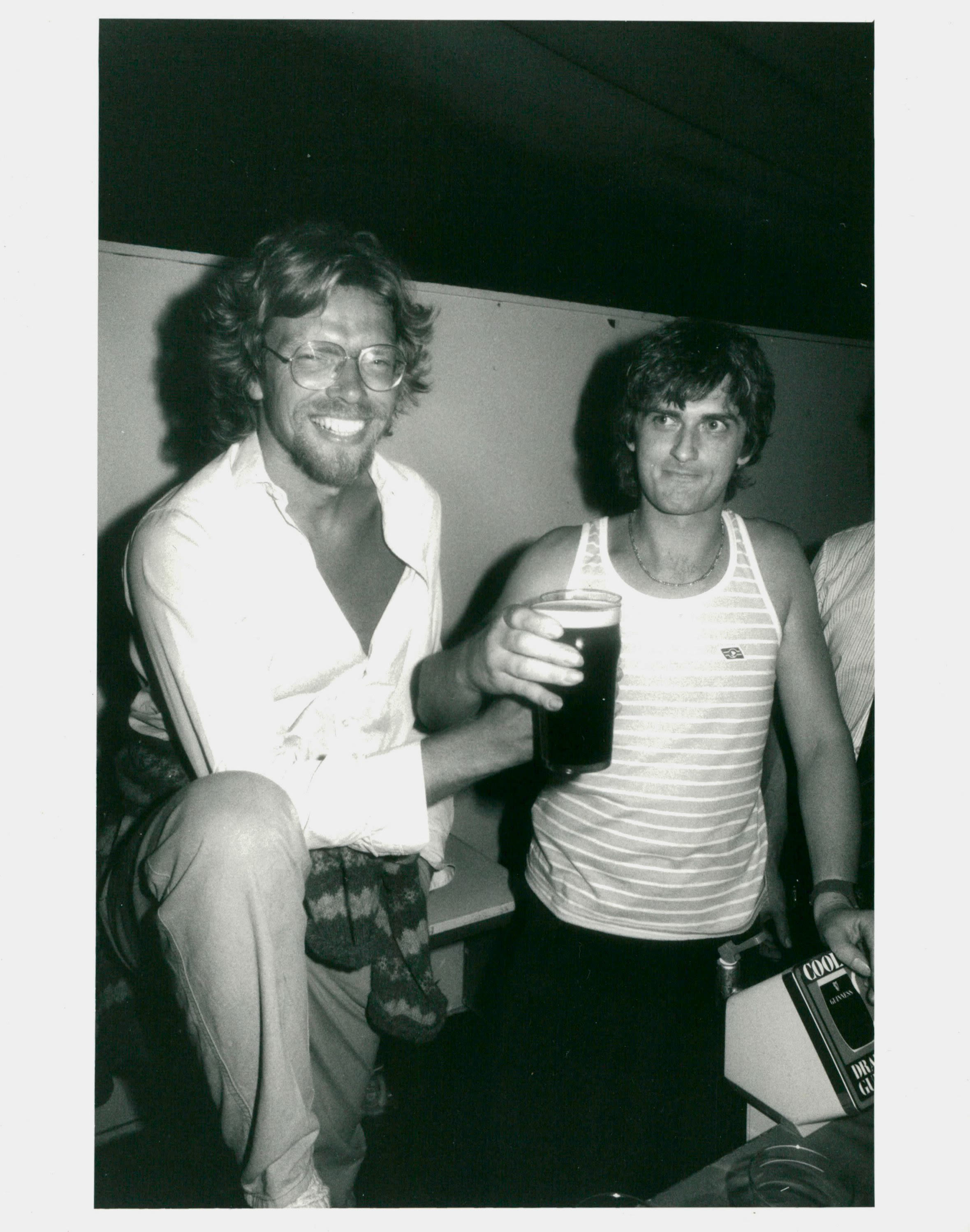 Mike’s mother was an alcoholic, and when he was 14 or 15, he shut himself in the loft and composed. He played every instrument himself. His expression came out in the music. He was an absolute genius. 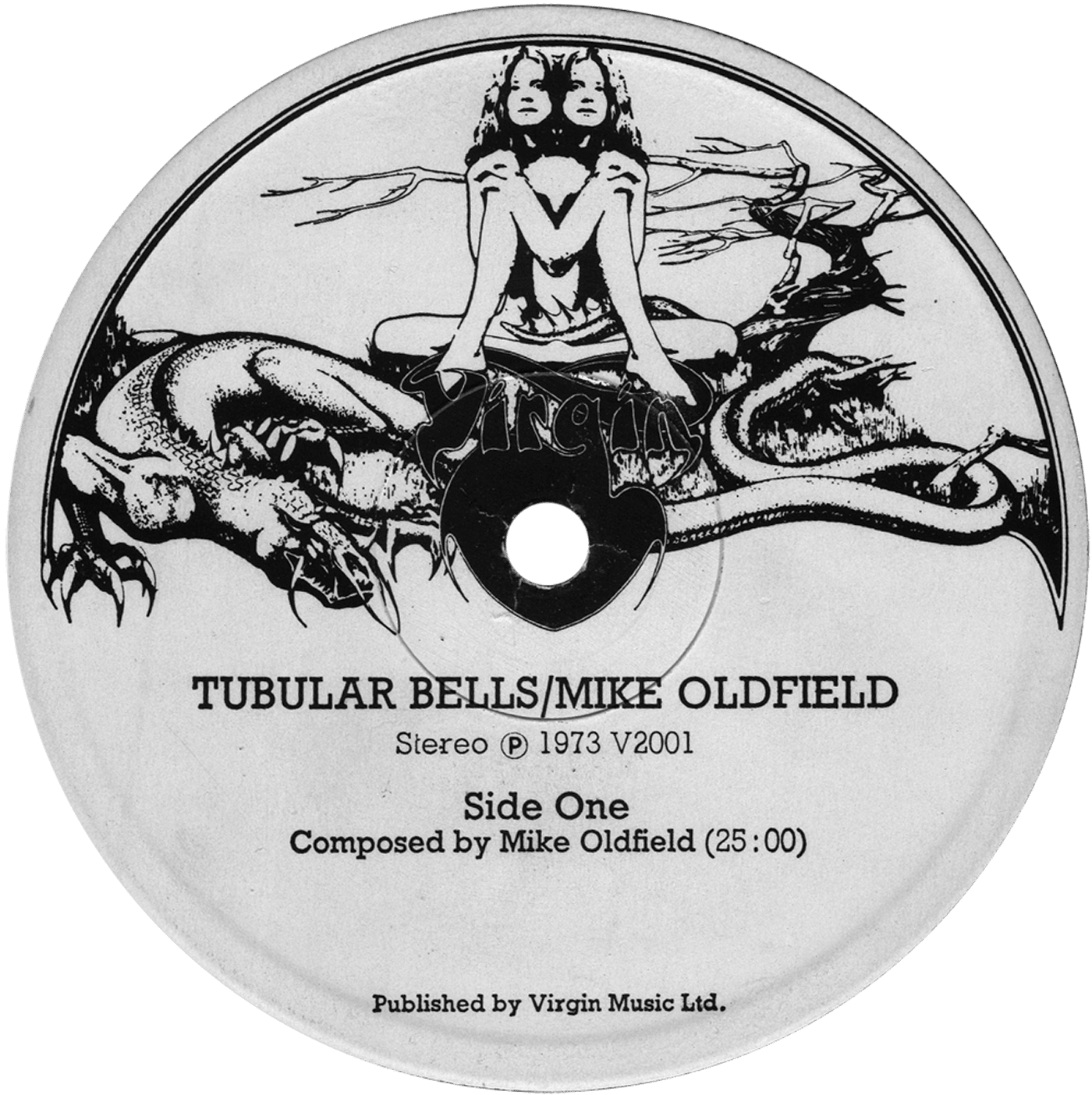 I knew when I heard the demo that the world needed to hear it too – but we went to all the major labels and Mike received rejection after rejection. So, we decided to launch our own record label to put out this album. It was a huge risk because it was so different to anything else that had come before it and there was no other music like it at the time.

We got some lucky breaks along the way. Legendary radio presenter John Peel said on air that he'd come across something extraordinary and played the entire album on his radio show.

Mike, who was very shy and introverted, agreed to do one concert, at London's Queen Elizabeth Hall, and we persuaded Mick Taylor from the Rolling Stones and Steve Winwood to perform with him. But on the way, he panicked and suddenly said he couldn't go on. I had an old tumbledown Bentley and pulled over and said: "If I gave you the keys to this Bentley, would you change your mind?" Luckily, he did and the concert was an astounding success with standing ovations. 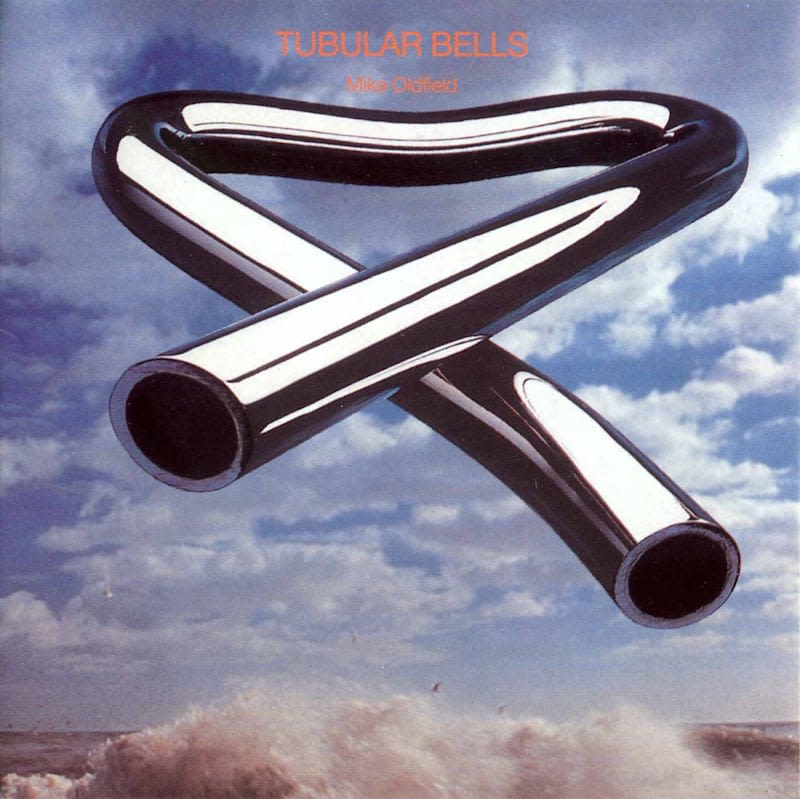 Tubular Bells went on to be one of the biggest selling records of the 1970s and featured on the soundtrack to The Exorcist.

Virgin became the world's biggest independent label, signing the Sex Pistols and the Rolling Stones. Virgin Record’s success helped launch other businesses such as Virgin Atlantic, and the brand grew into many other industries across the world from there.

Music will always be the beating heart of Virgin. Virgin Records has now morphed into a new music company, Virgin Music Label and Artists Services, a company to champion and support new talent. Virgin Money in the UK also supports new artists with its Emerging Stars Programme, shining a light on eight exciting new artists and supporting their growth. And that’s not to mention our thriving radio stations – from Chris Evans, Graham Norton and co in the UK, to the fabulous teams in Lebanon, Canada, Dubai and beyond.

Tubular Bells will always be a special part of our story. In homage to the brand’s beginnings, we named one of our Virgin aircraft Tubular Belle and now our satellite launch company Virgin Orbit has named its next mission Tubular Bells, Part I.

It’s interesting to think that if we hadn’t been given his demo tape, how different both our paths might have been.