Tasting the clean meat of the future

One of my favourite things in the world is sitting down to a delicious dinner with loved ones. We came together for a meal with family and friends recently and were served up a tasty chicken dish, which everyone thoroughly enjoyed. It was only after we had finished that Dr Uma Valeti, co-founder and CEO of Memphis Meats, revealed what we had eaten: real meat grown directly from animal cells without the need to raise animals.

Uma’s story is a classic entrepreneurial tale. After working in stem cell research, he kept waiting for others to start a clean meat company. When nobody did he realised he needed to do it himself. He joined us for a Virgin Unite gathering recently and shared his journey. 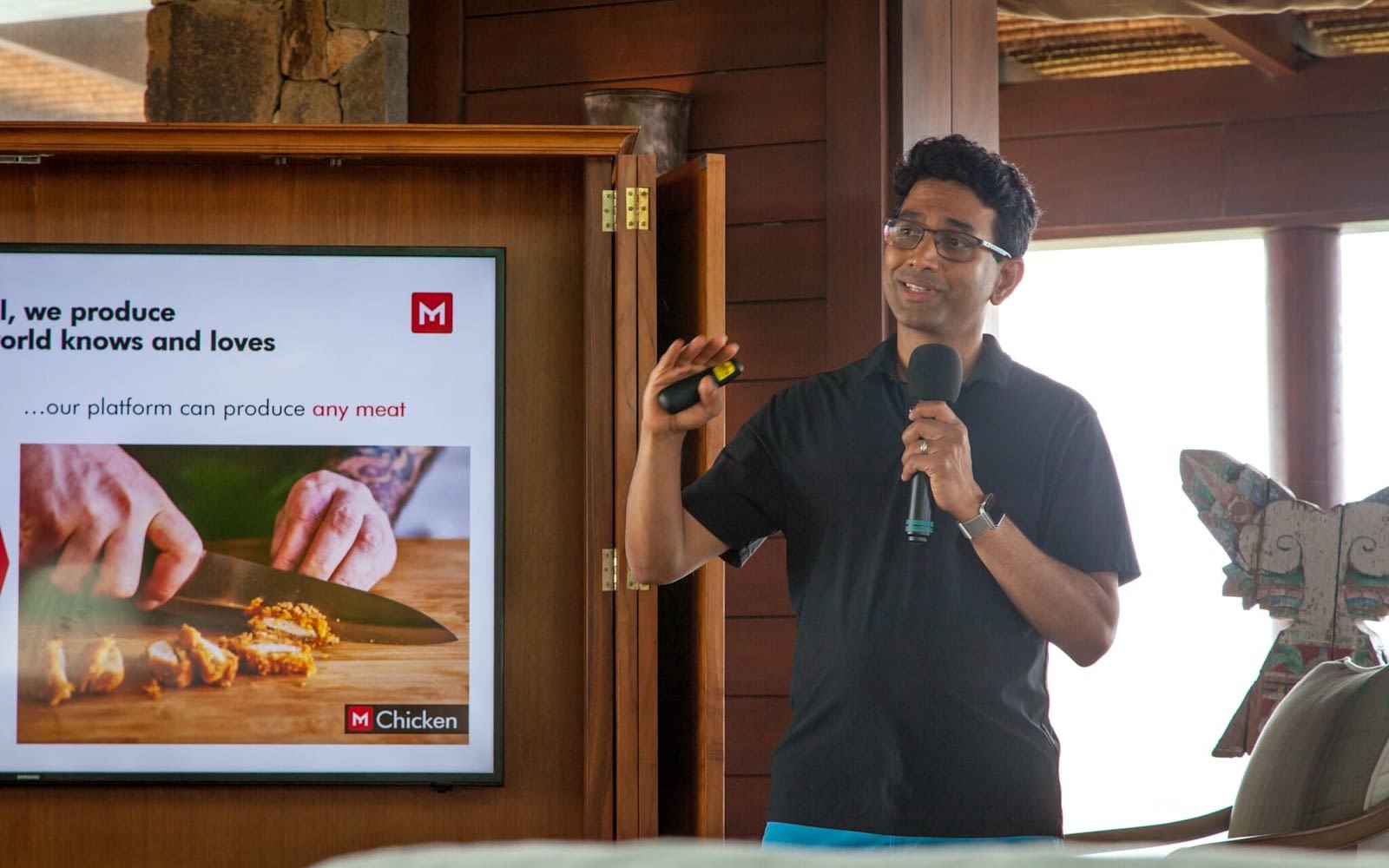 In the next few decades I believe that clean and plant-based meat will become the norm and animals will no longer need to be killed en masse for food. I’m sure future generations will look back and be shocked at our currently accepted meat production methods.

I am proud to invest in Memphis Meats, the world's leading cell-based meat company. They are working to create delicious meats that get to our plates in a new, sustainable way. Tyson Foods, one of the world’s largest meat companies, are fellow investors, alongside Bill Gates and Cargill - the second-largest beef producer in the world – and many others. Uma was told the meat industry would fight him, but they quickly realised this direction is their future too.

Our investments will help Memphis Meats to scale, eventually resulting in clean meat becoming less expensive than conventional meat production. It will have a much better calorie conversion, use much less water and land and produce up to 90 per cent fewer greenhouse gas emissions than conventionally-produced meat. 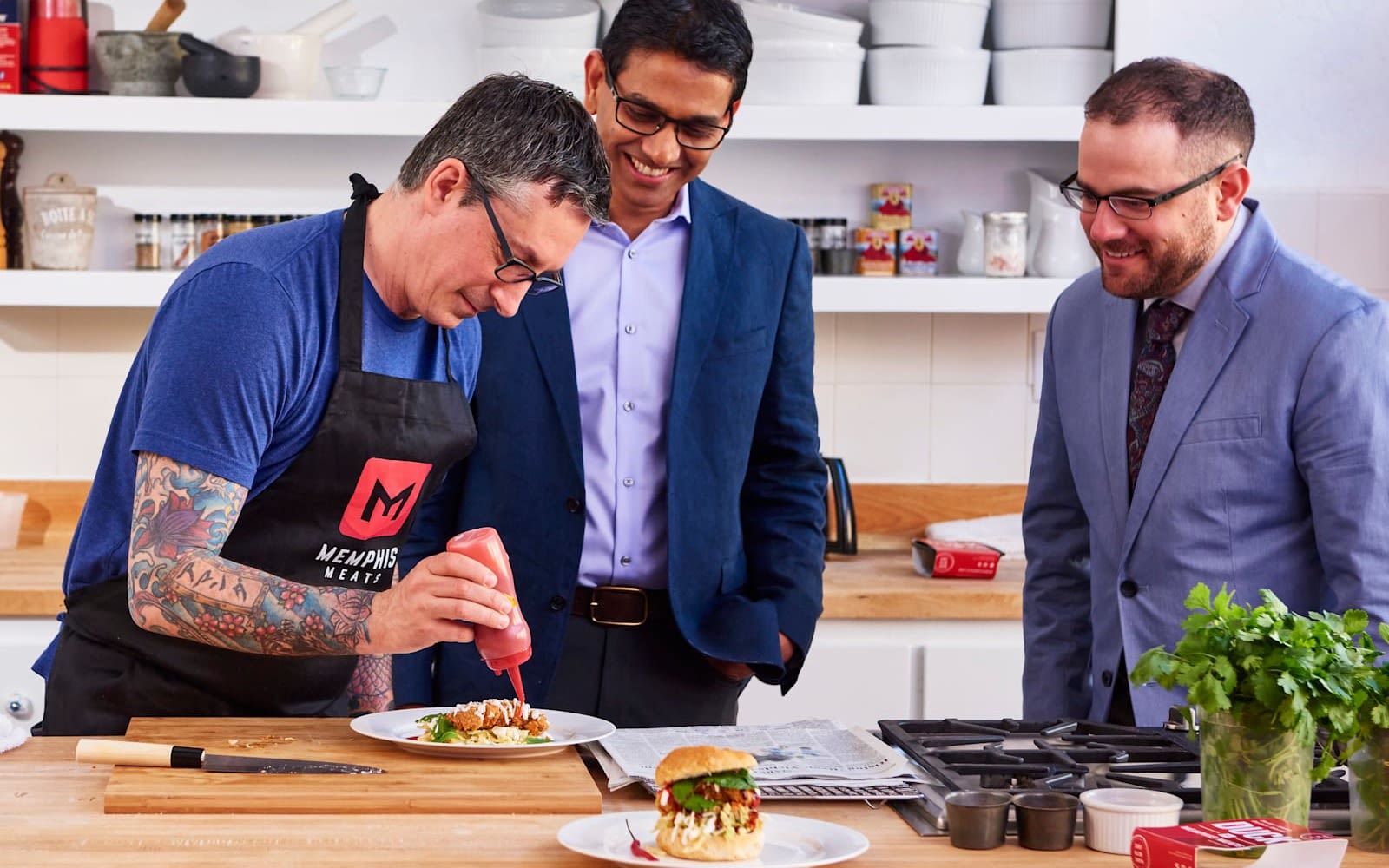 Considering livestock produces around 18 per cent of all man-made greenhouse gas emissions - a bigger contributor to global warming and environmental degradation than all forms of transportation – this could have a huge impact. Uma explained to us how 34 calories are currently required to create one calorie of beef, and 33 per cent of the world’s land and water are used to feed humans. 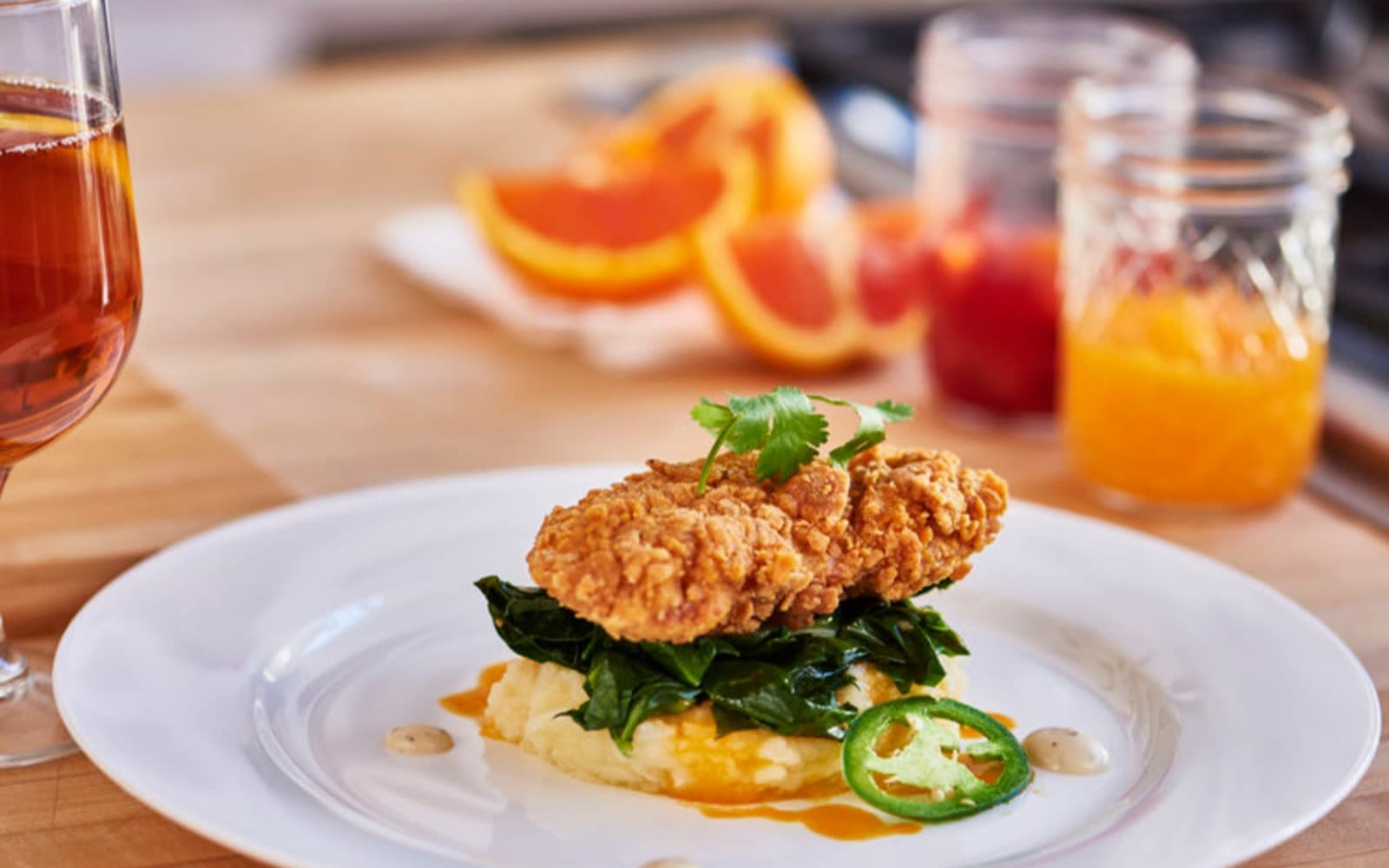 Conventional meat production cannot scale to feed the world’s growing population and appetite for meat. Global consumers already spend nearly $1 trillion per year on meat, and demand for meat is expected to double in the coming decades.

Clean meat is not the only solution. Plant-based proteins that taste as good if not better than meat are already widely available - you may have seen them in your favourite restaurant or even supermarket aisles. Meatproduction has not changed in 10, 000 years. It’s time that changed. 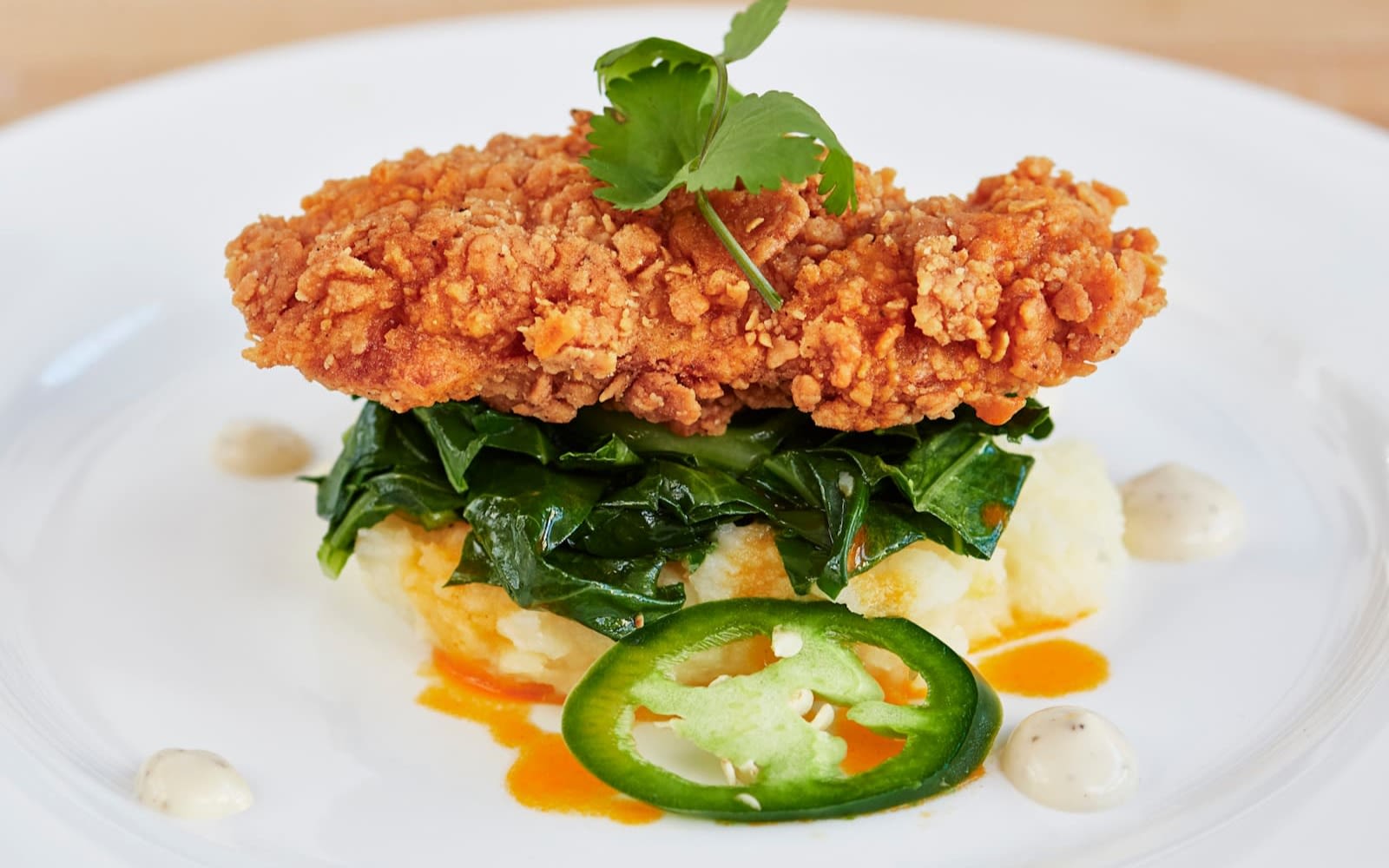 As well as the chicken we were fortunate to try, Memphis Meats have also produced duck and beef grown directly from animal cells. They’re next on my list to try! Thanks for the tasting Uma, and I’d urge everyone to head over to Memphis Meats to find out more.