I believe there is an extremely simple way to whip climate change and I plan to set it out below.

It’s wonderful to see children all over the world marching today for such an important cause and they are absolutely right that if we don’t implement ideas immediately then their lives and their children’s lives are going to be imperiled.

Many people working on this subject believe the world needs a carbon tax on dirty fuels - coal and oil - to solve the problem. However, the problem with a carbon tax is that it has so far been impossible to impose without governments falling. The Australian government tried to bring one in and they were kicked out - the new government cancelled it. In November 2018, the state of Washington voted against a carbon tax for the second time in two years.

So I would like to propose the following: a Clean Energy Dividend.

Every company in the world should accept a Clean Energy Dividend to be imposed on the fossil fuel they use and the carbon emissions they cause. The dividend could be the equivalent percentage that a carbon tax would have been, and based on cutting pollution at the rate the climate science shows is necessary. However, unlike a carbon tax, that money wouldn’t disappear into government coffers, but would be used specifically to be invested in generating clean energy through wind farms and solar panels, as well as the development of more low carbon fuels and other breakthrough technologies. The companies, through those investments, can get that money back, plus dividends (it would be wise to have some independent governance to make absolutely certain that all companies comply with this remit.) 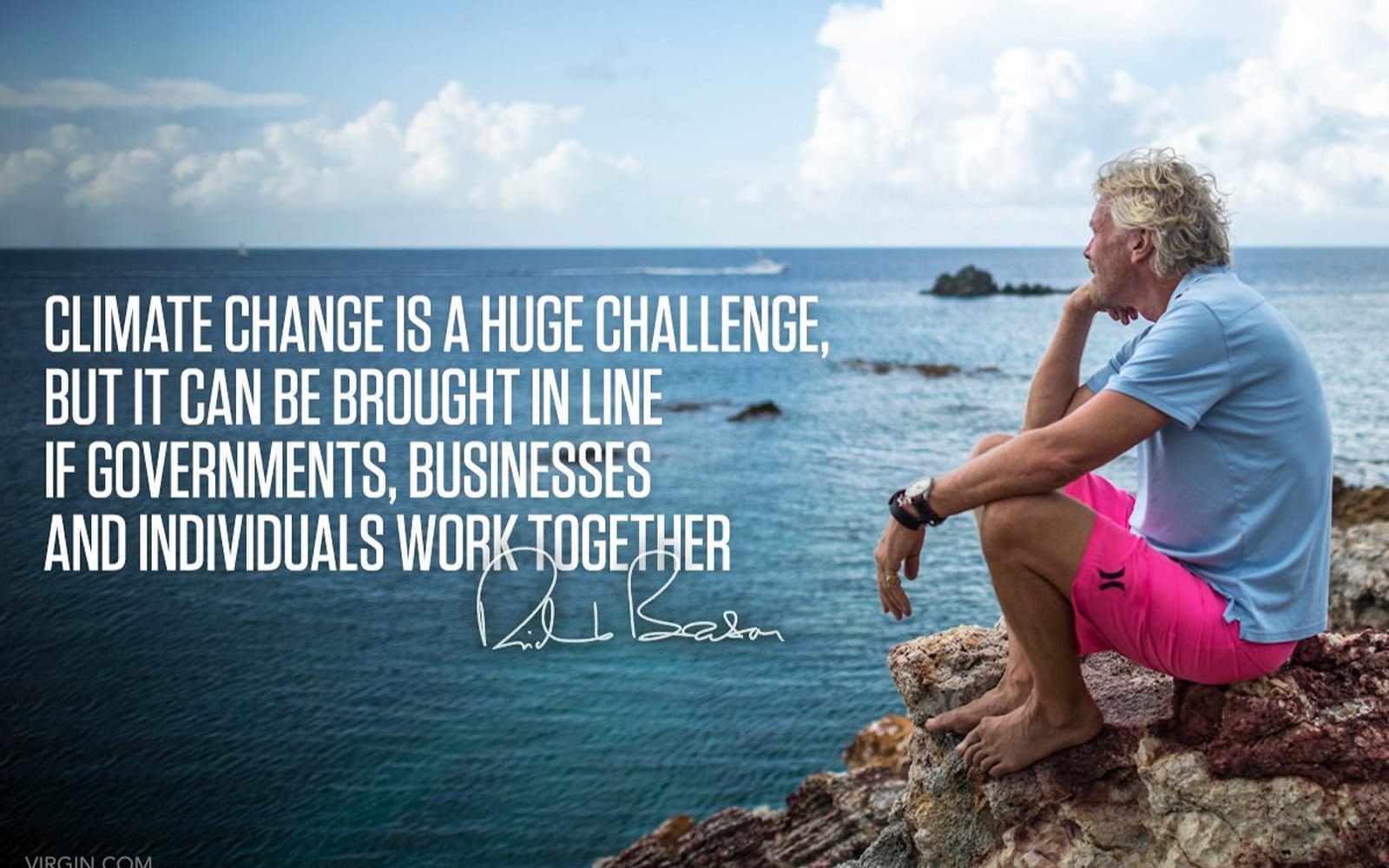 The good news about this approach is that:

1. Clean energy will have literally billions poured into it over the next few years - enough money to switch the world from dirty to clean energy. This is important because what climate change initiatives are still lacking at the moment is major investment.

2. Companies investing this money should be happy because the investments they make should be secure ones.

3. Millions of new jobs will be created through a climate change revolution.

4. The public should be happy because although some fuel prices might increase in the short-term, the competition from clean fuel will rapidly drive prices of both dirty and clean fuel down very quickly and they will stay down forever.

5. Governments should be happy because the lower fuel prices will result in a great boost to the economy. Lower fuel prices are politically attractive and politicians will also be able to say that by implementing this, they have made a major move towards getting on top of climate change. 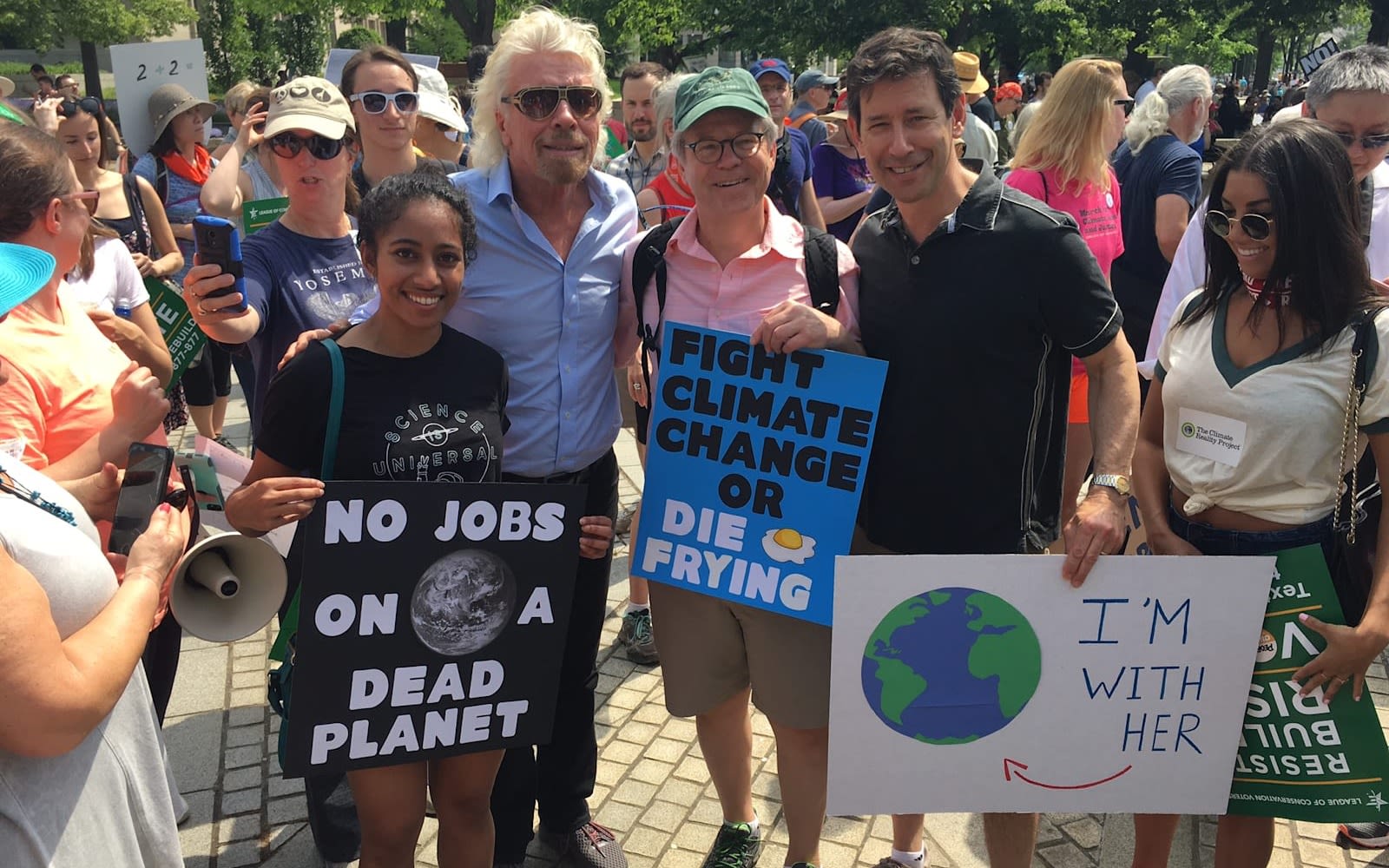 Today I am just throwing this open to debate and would love feedback. We will work hard with The B Team, The Elders, The Rocky Mountain Institute and others to get something along these lines implemented as soon as possible.