In 1990, Virgin Records began talks to sign Janet Jackson – the world’s top female singer. The odds weren’t looking good that we would be able to pull it off. So I decided to go out on a limb and take Janet up above the clouds in a hot air balloon ride.

“Duck!” I shouted as I fired the gas – I was worried Janet’s hair would catch fire. We floated through the autumn sunshine above Oxford, and Janet and her husband René admired the view. They looked a picture in an old fur coat and an ancient flying jacket we found in the cloakroom, as they hadn’t brought warm clothes. As we drifted closer to the ground, Janet leaned out and shouted “hello down there!” to some highly surprised undergraduates on their bikes, who stopped, gawped and waved. The only time talk of record contracts came up was when I joked that I might have to use her as ballast if she didn’t agree to sign with us. After we touched down in Christchurch Meadows, we all went back to my house for Joan’s homemade roast chicken and a great game of Trivial Pursuit (the business idea that got away). It was such a lovely evening, and by the time we went to bed I was sure she would sign.

Although Janet intimated that she would like to sign with Virgin, we still had to bid for the contract and match the highest offer. It was going to cost far more money than we had at our immediate disposal, but I instinctively knew that it was worth it. Signing Janet would confirm Virgin Records’ position as the world’s sexiest record company. I was damned if I was going to let the caution of our bankers stop us.

We decided to offer Janet the largest amount of money ever offered to any signer. On top of this, we decided to break all the rules of the record industry: rather than tying her down for a number of future albums, Virgin would offer her a contact for just one album. We wanted to blow away the competition, and felt confident that once Janet started working with Virgin she wouldn’t want to go anywhere else. 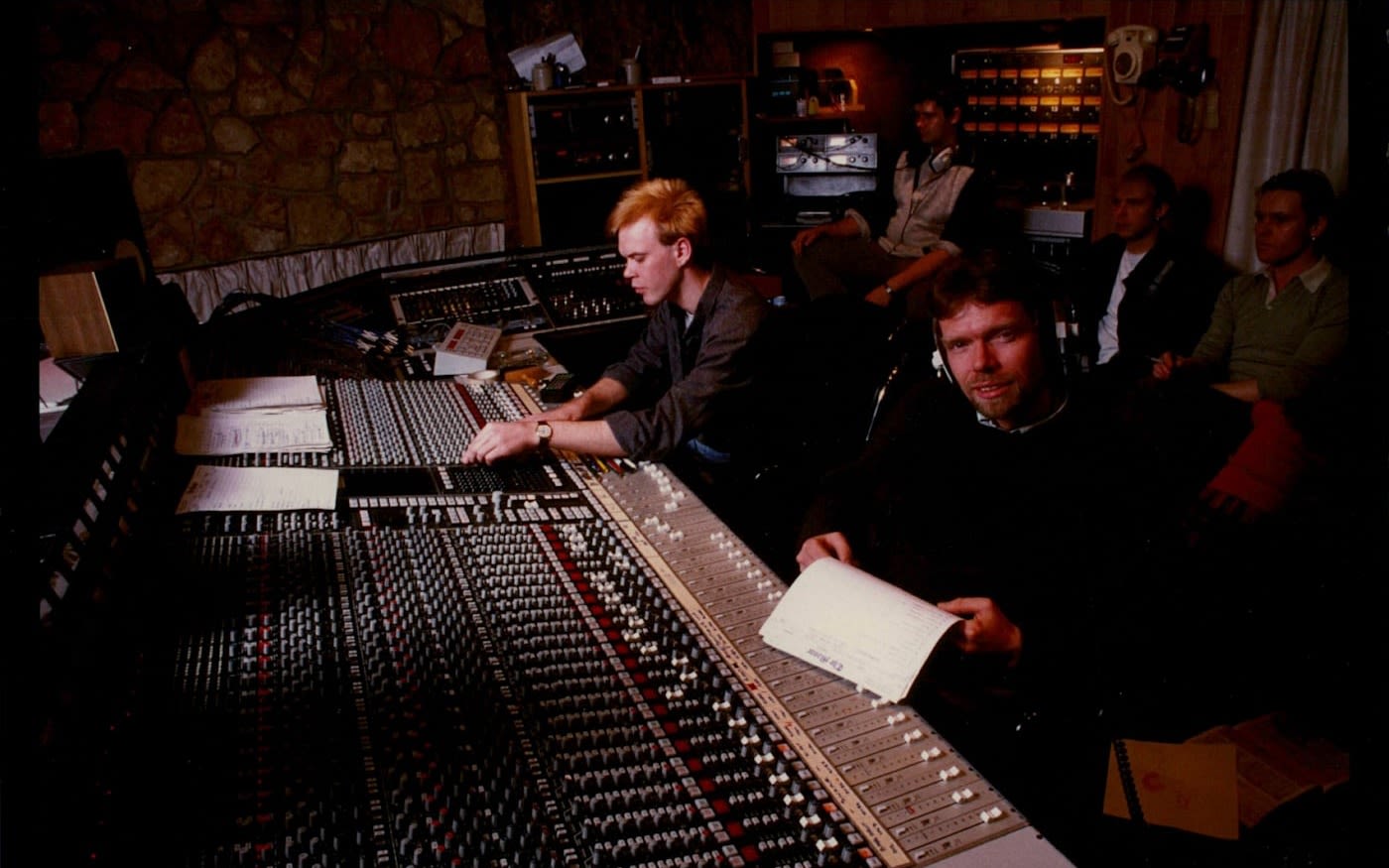 We offered her $15 million, however the auction soon jumped to $25 million. It was millions more than any record company had ever paid for a single album. We pointed out to the banks that Janet was the world’s most popular female singer and she had had more top-five singles from her latest album, Janet Jackson's Rhythm Nation 1814, than any other singer, including her brother Michael.

Good to her word, when the bidding levelled out, Janet choose Virgin. Feeling exhilarated I left the team to finalise negotiations, and went on a skiing holiday with my family to Switzerland. While we were at the hotel I received a call from Virgin Records’ finance director, Trevor Abbott, “Bad news, I’m afraid. We can’t get the money together to sign Janet Jackson. As you know, we’re due to sign today, but Nova Scotia has pulled out. We need $11 million by the close of business in LA. Ken (Berry, who ran our American record label) thinks we’d better tell her that we can’t raise it and call it a day.” 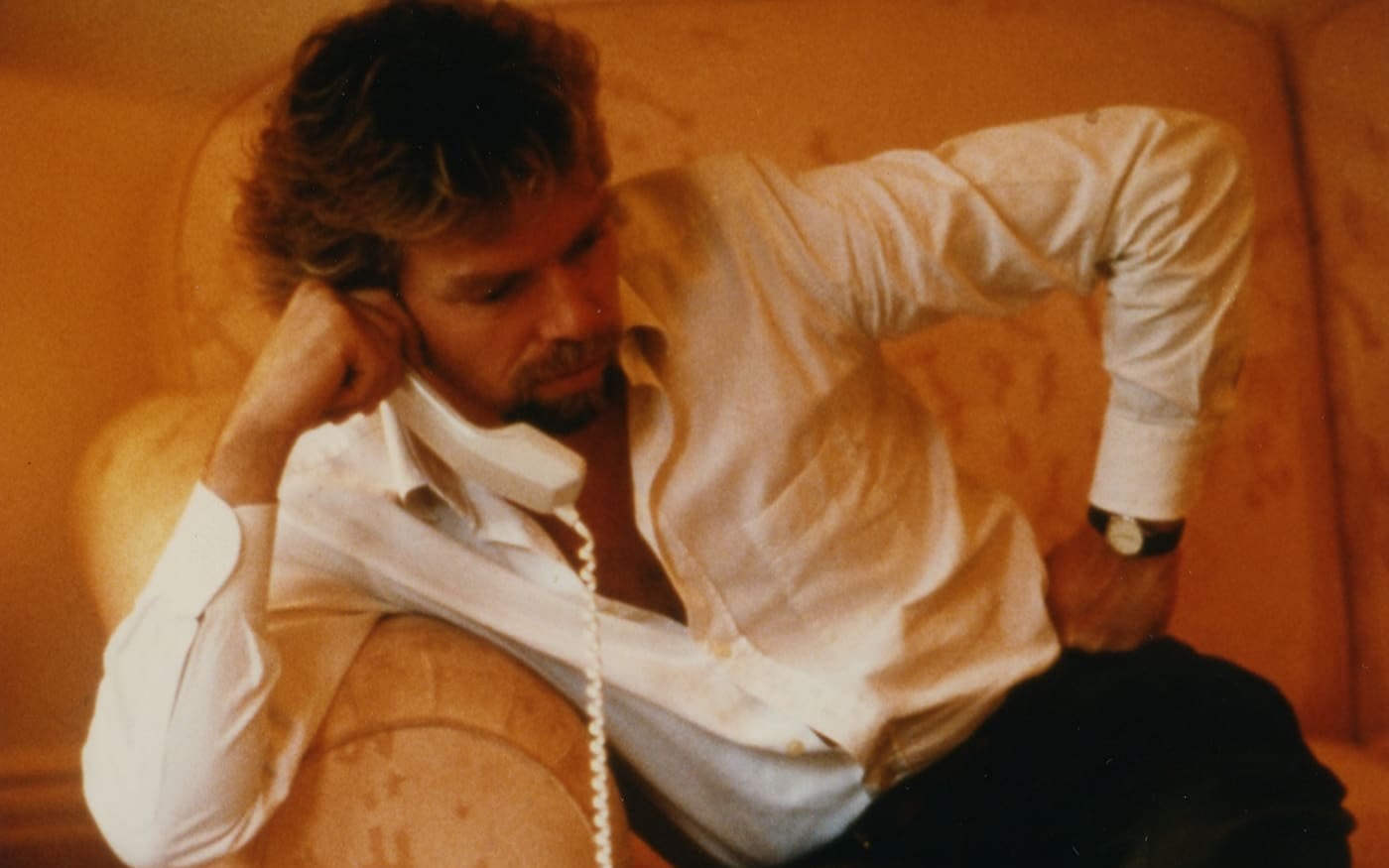 I had no intention of delaying. It would allow our rival bidders the opportunity to steal her. I wondered what assets we could juggle to raise the moment. Could we sell Necker Island or my home in London? Delay paying our royalty cheques? Sub-license some of our artists? It soon became very clear that nothing could be turned around that quickly. Our only option was to go above the head of our London bank, straight to management in Toronto – so Trevor booked a flight leaving Heathrow at 1pm, and I spent the next eight hours trying (to no avail) to raise the much-needed funds.

Trevor arrived at the bank minutes before close of business, at the same time Ken started his final meeting with Janet’s lawyers in Beverly Hills. Around 3am in Switzerland I received a call from Trevor and the bank’s vice chairman, Bruce Birmingham. I blindly promised that Virgin would sell as many copies of Janet’s next album, as her brother had sold of Thriller. Bruce was reluctant to overrule London, so Trevor boldly explained, “It’s a matter of trust. Virgin has never let you down on any of our loan repayments. This will be no different.” After a long pause Bruce said “I’ll guess they’ll be mad at me in London, but what the hell. Janet Jackson is a terrific lady. Let’s go ahead with the deal. But I wouldn’t do it for Madonna.” 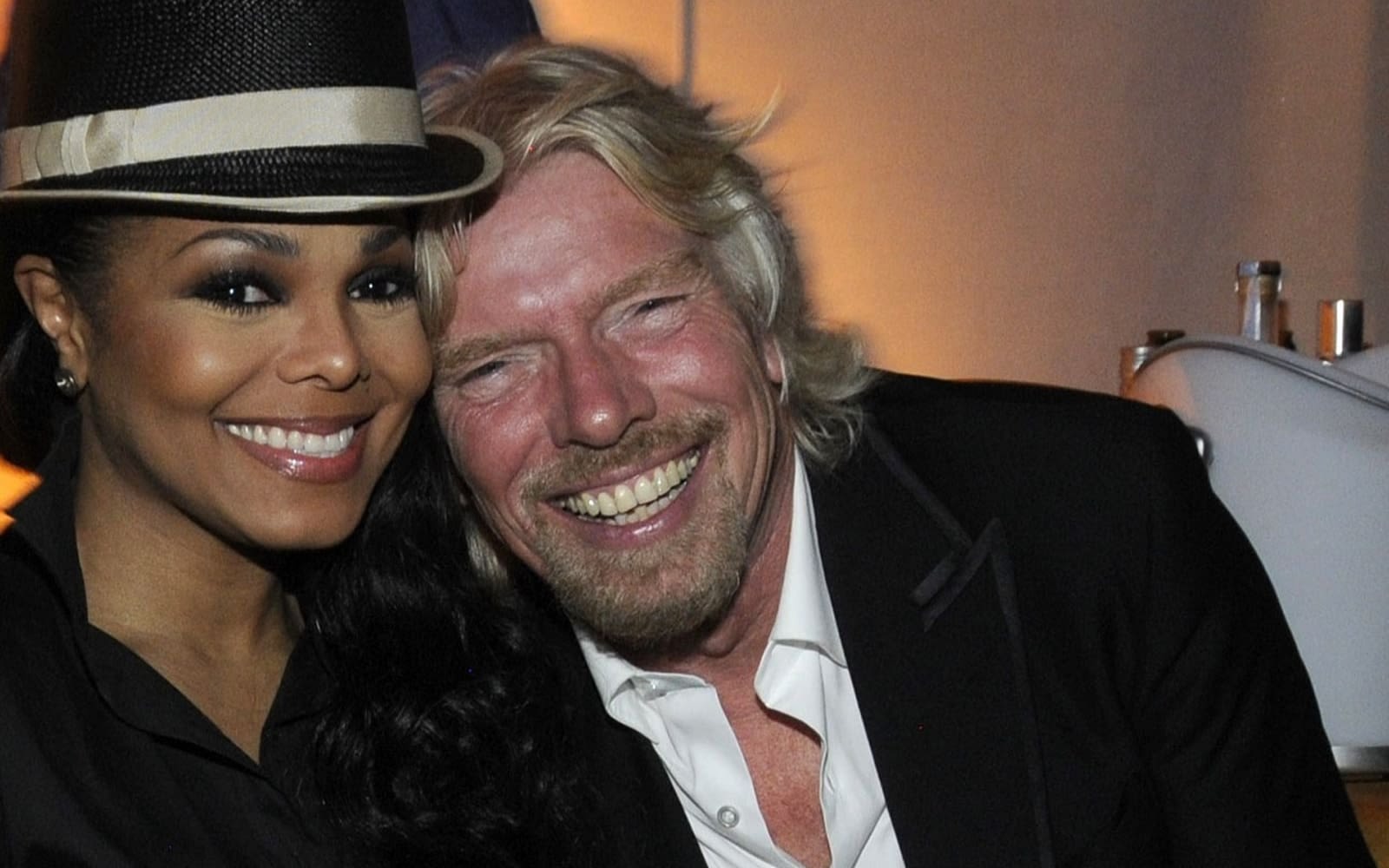 At 5pm in LA a banker’s draft for $11 million was delivered to Ken, who passed it over to Janet’s lawyers. Blithely unaware that there had been any kind of problem, they held up the draft and exclaimed, “We should have asked for this earlier. We can’t cash it until Monday!”

So that’s the story of how Virgin Records came to sign Janet Jackson. It was one of the most nerve-wrecking but worthwhile experiences of my life. She remained signed to Virgin for 17 years – a period in which she released five top selling albums, including ‘Janet’, which sold more than 20 million copies worldwide.

I was thrilled to hear that Janet is back with a new album, Unbreakable, and that she and her husband Wissam Al Mana are planning to start a family. There is nothing more important than family. Janet is a wonderful artist, who has stood the test of time, and I’m sure she will make a wonderful mother.