On the Shoulders of Giants

Thanks to everyone for their delightful happy birthday messages. One of my favourite moments was a call from the Virgin Galactic team and 100 of our future astronauts to sing me happy birthday all the way from Kennedy Space Center. Little did they know, as I took the call, I was hiding outside of the room ready to surprise them!

But, once I arrived, the team had a surprise or two for me too. As well as a special Apollo 11-themed cake, they presented me with a sculpture that encapsulates a journey through time, recording in chronological order 360 historic aviation and space achievements and milestones, from gliders and balloons to the Apollo 11 mission and the commercial space industry of today. 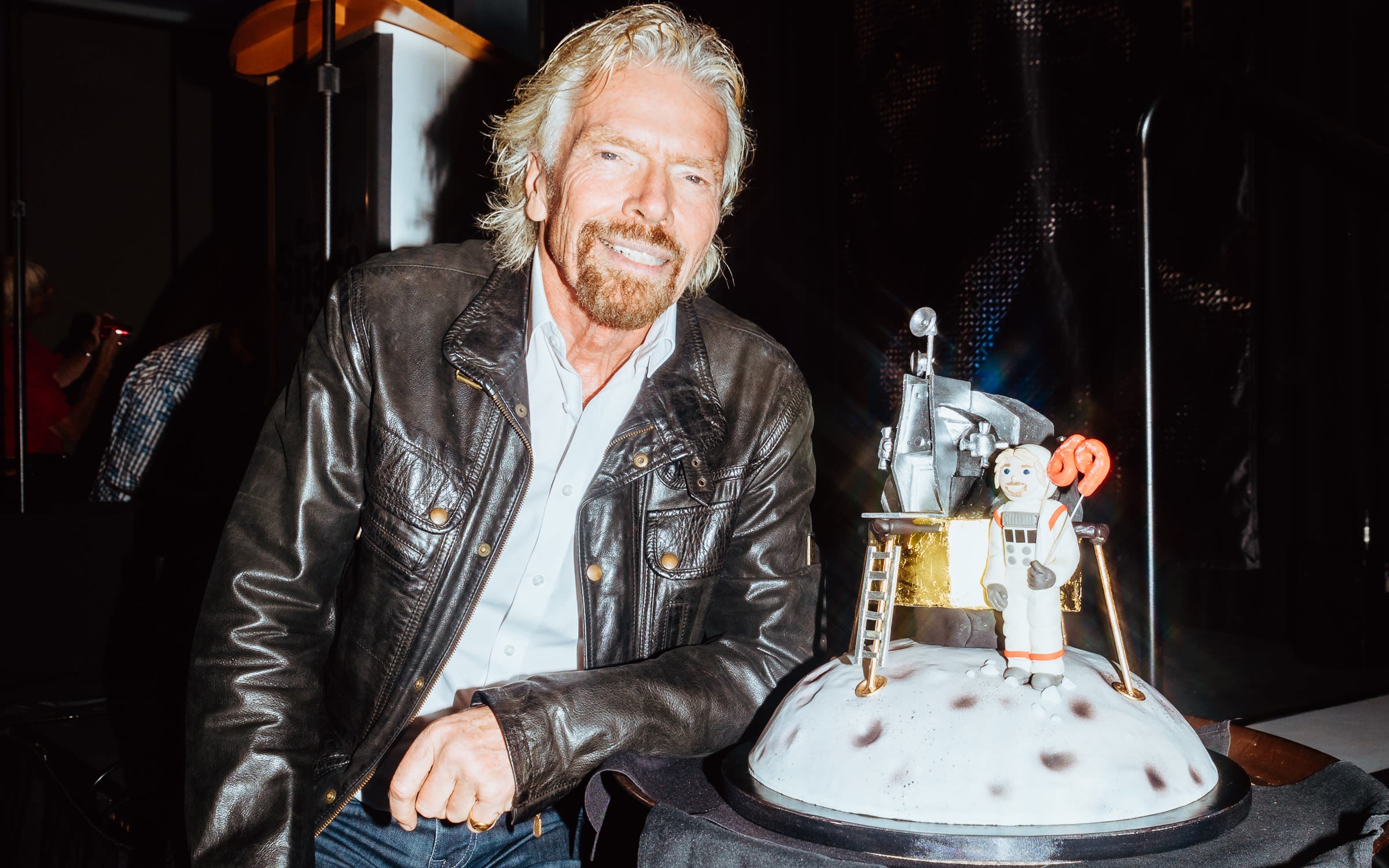 The stunning sculpture, ‘On the Shoulders of Giants’ is made from the same weathered steel that adorns the exterior of our Spaceport America in New Mexico. It stands two meters high and two metres wide – no I didn’t try to lift it! 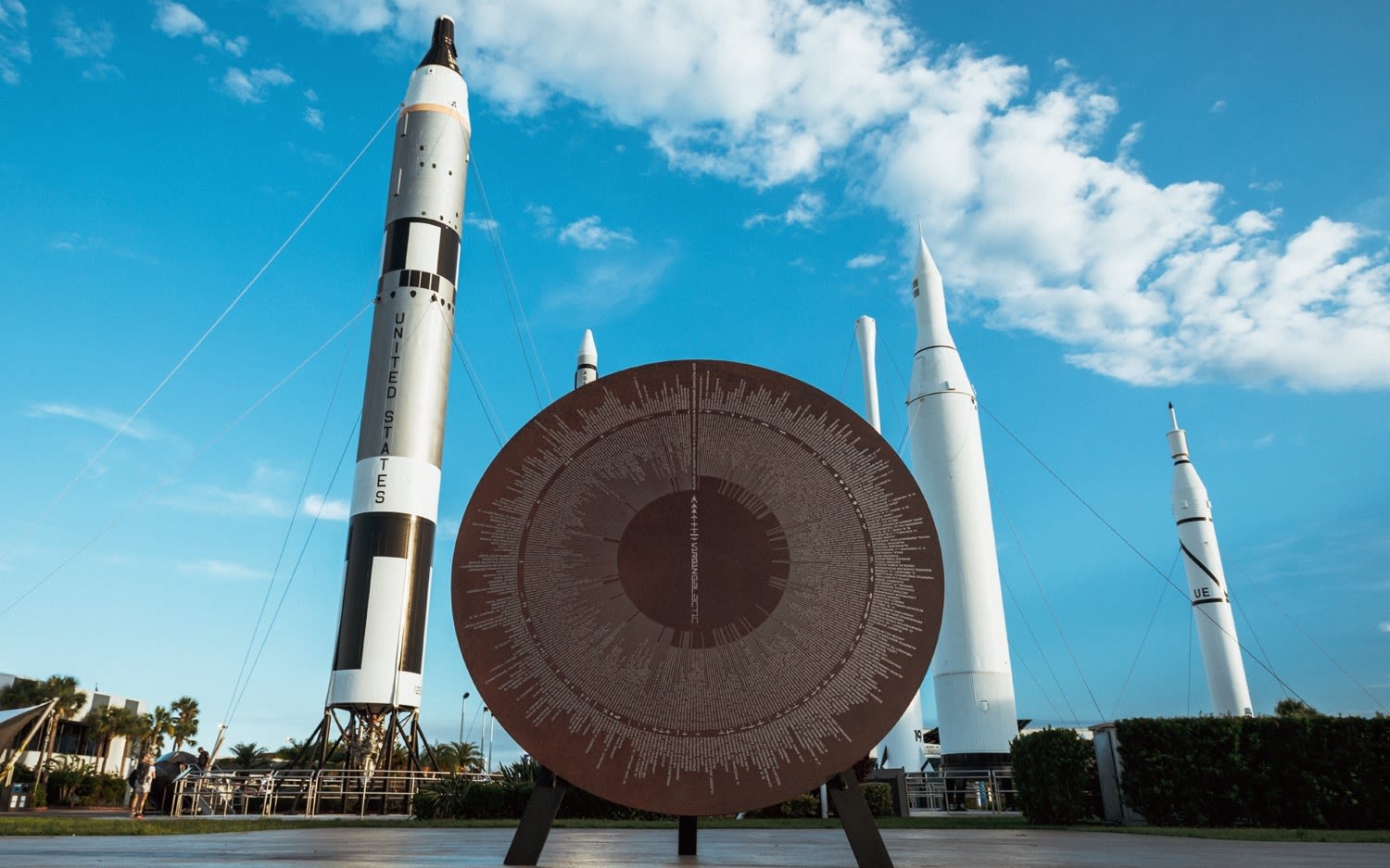 Eventually, perhaps I’ll steal it away to Necker, but for now I think it should be shared with everyone who has been on the journey with us so far, and with those who will join us in the future. So why don’t we send it down to its natural home at Spaceport America, to allow all visitors the opportunity to take in the remarkable human journey of flight from the earliest times to present day. Thanks to all of the Virgin Galactic family for this unique, thoughtful and most beautiful piece of artwork. 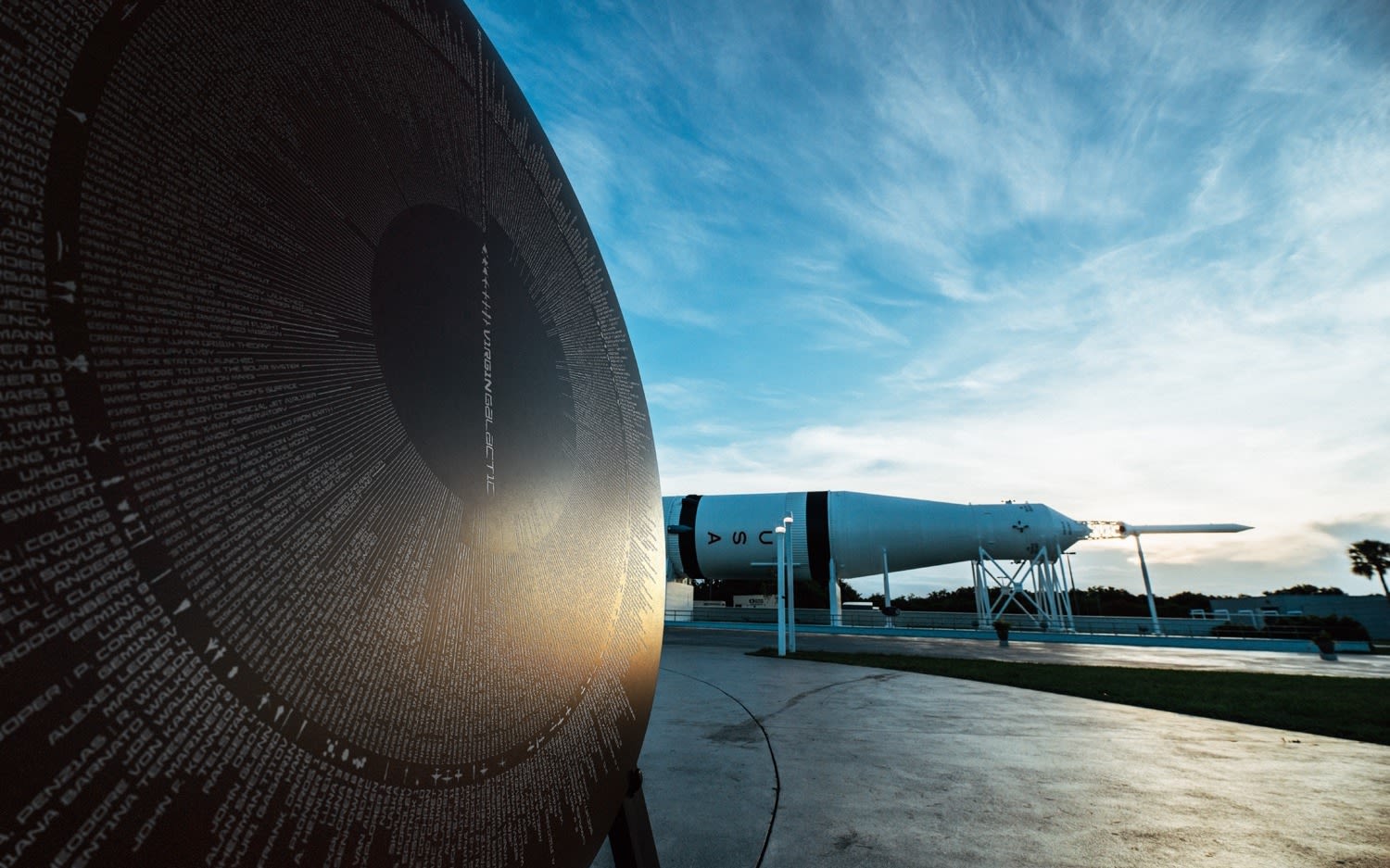 Generally I’m not a great one for looking back – life seems just far too short to be living in the past. It has always seemed to make more sense to me to live in the moment with an eye to the future. But I can make a small exception for the moon landings. They were a turning point for me because I can see now that they acted a springboard for a way of living, a way of thinking and a way of doing business: maintaining a childlike sense of wonder; a belief that anything is possible; a determination to explore; to live life on the edge and to the full. All things have served me incredibly well over the past 50 years, and I have the moon landings to thank for that.

Neil, Buzz, Mike and the thousands who supported them, created a legacy that was far more significant and longer lasting than maybe they ever imagined. And at the heart of that legacy I believe, was an enduring and powerful sense of optimism for the future; even - and perhaps especially- at times when there appears so much cause for anxiety and concern. At Virgin Galactic, we could not be more proud to be playing a small part in keeping the fire of a belief in the future burning brightly. 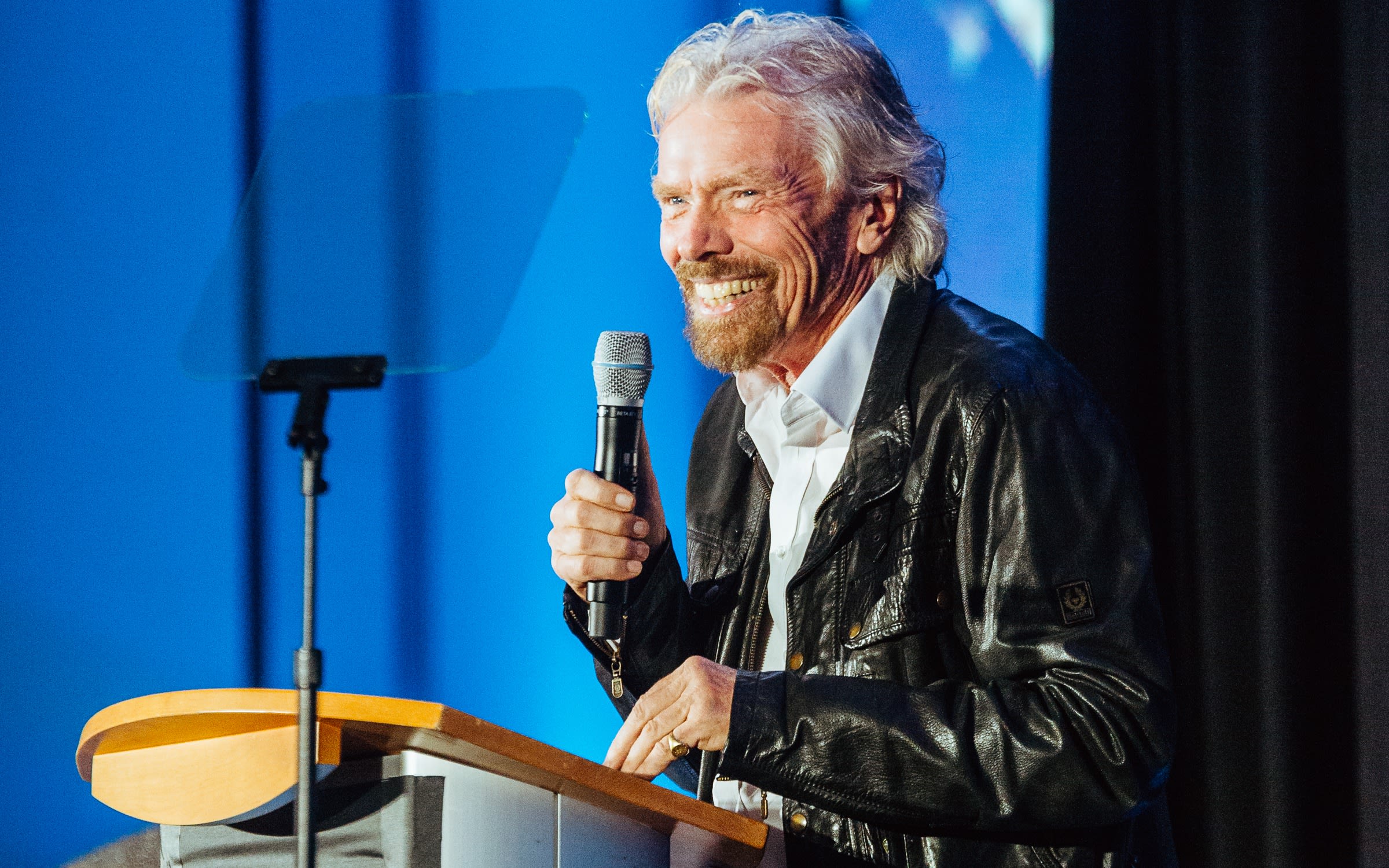 Trying to sum up the impact of the Apollo missions and those first moon landings is far from easy, because their impact was and is, so immense, so wide ranging. Flying from Necker to Kennedy Space Center, thinking about the world I grew up in and the world I live in now, it struck me that perhaps the greatest gift those missions gave humanity was a new perspective. The hippy movement I was a small part of in the late 60s was focussed on peace and social change. Local issues in many ways.  Apollo gave that movement a powerful planetary context. Through stunning imagery and breath-taking personal accounts, it revealed an essential truth which fundamentally and permanently changed our relationship with the Earth and with the cosmos.

At a time in humanity’s history when it was becoming really important to know that the Earth mattered, Apollo showed us that it did. As it was so beautifully put at the time: We came to explore the moon, and what we discovered was the Earth. My hope is that by flying to space we too will understand at a personal level, what it means to discover the Earth. And like the Apollo giants, on whose shoulders we stand, when we return, we will make that discovery matter.