South Africa is a beautiful country – one with a long and deep connection to the Virgin family. There is a special place in my heart for South Africa’s people and wildlife, and this was much of the inspiration for opening Ulusaba, Virgin Limited Edition’s private game reserve in the Sabi Sand, near the edge of Kruger National Park. It also inspired Virgin Limited Edition to open Mahali Mzuri in Kenya, where you can see the annual Great Migration right before your eyes.

I have wonderful memories of countless game drives exploring the savannah’s amazing biodiversity. But this biodiversity is under threat, and it’s not just from the impacts of rapidly accelerating climate change. I am talking about the poaching crisis that has killed thousands of South Africa’s iconic rhinos for more than a decade. Whilst the number of poaching cases across Africa has declined in recent years, possibly also due to the COVID-19 pandemic, the IUCN still calls poaching an “acute threat”, especially in South Africa, where roughly 90 per cent of all rhino poaching takes place. According to IUCN data, 451 rhinos were killed in South Africa in 2021 – that is more than one of these majestic creatures per day. 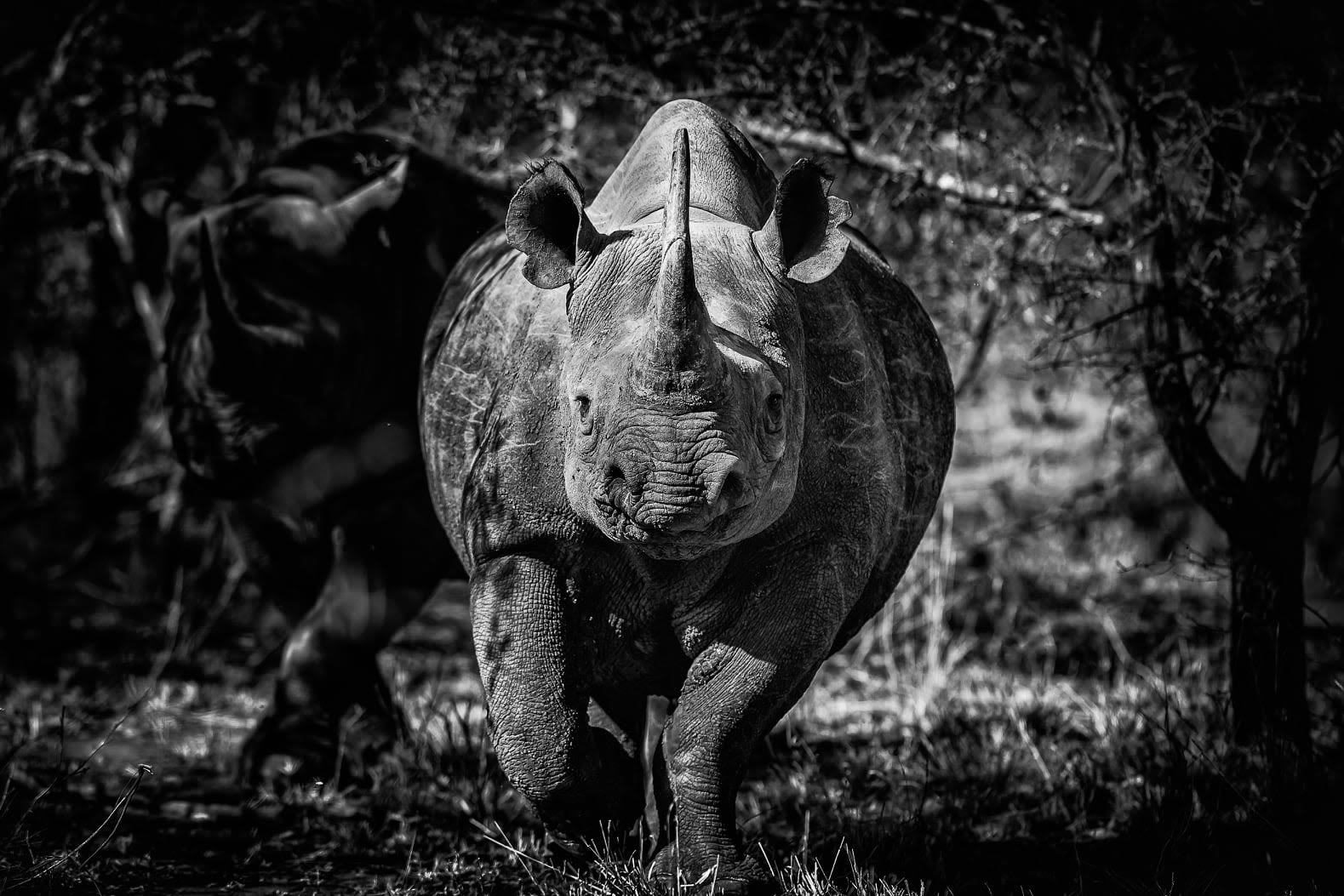 Poaching is driven by human greed. Rhino horns, like human hair and nails, are made entirely of keratin. And yet, the horns are highly prized in some Asian markets as a remedy for all sorts of ailments – a belief that doesn’t have any scientific basis. You may as well eat your fingernails.

But the consequence is that global trade in illegal wildlife products remains a multi-billion-dollar business controlled by well-organised criminal organisations with deep pockets, far-reaching connections, and no hesitation to resort to brutal violence.

In fact, the human cost of the effort to protect the rhino is devastating, with poaching syndicates criminalising communities that border wildlife areas, and isolating rangers who come from these communities. Shockwaves were felt just a few weeks ago, when South African ranger Anton Mzimba was shot and killed at his home, in front of his family.

What happened to Mr Mzimba could have happened to any ranger in South Africa – men and women who put their lives on the line every day to save the country’s dwindling rhino population. An appropriate response to the violence and the slaughter requires strong institutions, a commitment to support and protect those fighting on the frontlines, and the will to tackle corruption, injustice and impunity along the entire value chain of this brutal trade. 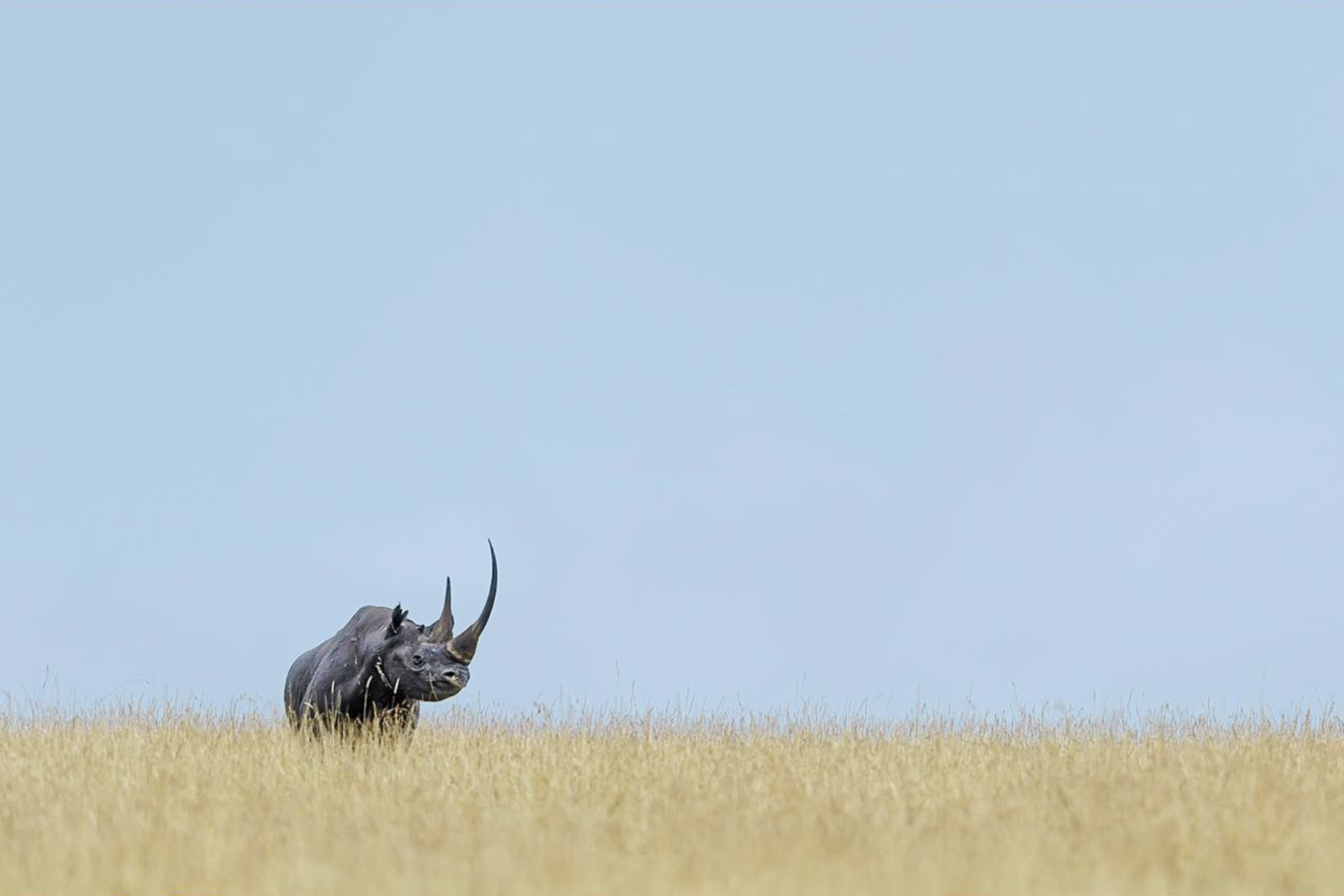 On this World Rhino Day, Saving the Wild and the Djimon Hounsou Foundation, supported by prominent voices from around the world, are asking South Africa’s President Cyril Ramaphosa to strengthen the rule of law and step up the fight against corruption so that poaching syndicates and their enablers can be brought to justice before it is too late. After all, the law is the last line of defence.

To learn more about the World Rhino Day campaign for justice, please head over to Saving the Wild on Instagram or Facebook.