I was one of the lucky ones to be able to spend a morning of laughter with Nik Powell in Oxford the week before he passed away, reminiscing about the extraordinary life he’d led and the fun times we had together. I was also fortunate to share a few memories of my childhood friend at his memorial service this week, and wanted to write a few of them here too. 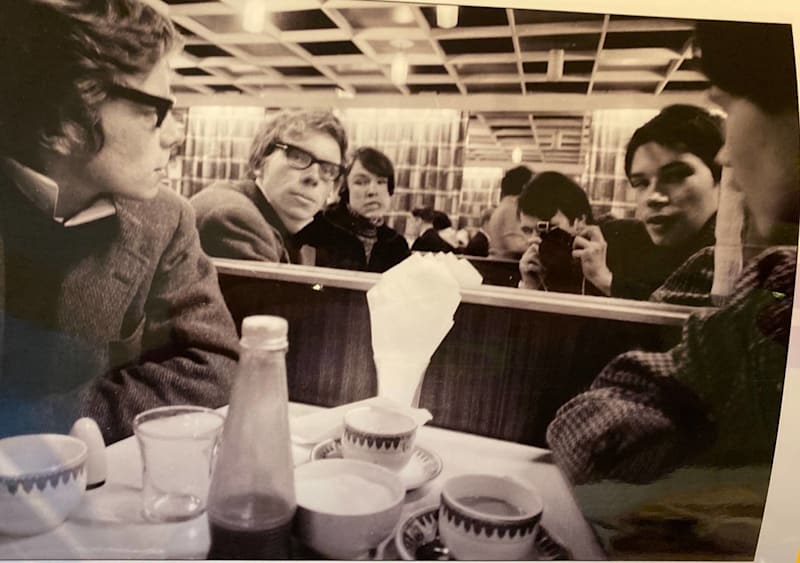 Nik and I lived in a tiny village called Shamley Green. From the age of four we became best and inseparable friends, perhaps partly because his mum would always supply wonderful puddings every day! I would gulp down my mum’s main course then run a mile to Nik’s house, arriving just in time for dessert.

When Nik got a beautiful red bike for his birthday, we ended up playing dare with it, racing down to the edge of a fast-flowing river and seeing who would get the closest. Nik was the more sensible one and I the more foolish one! On one miscalculated ride the beautiful bike went into the river and was swept away. In typical Nik fashion, he took the blame for this with his Dad, fearing his friend would be banished for life! 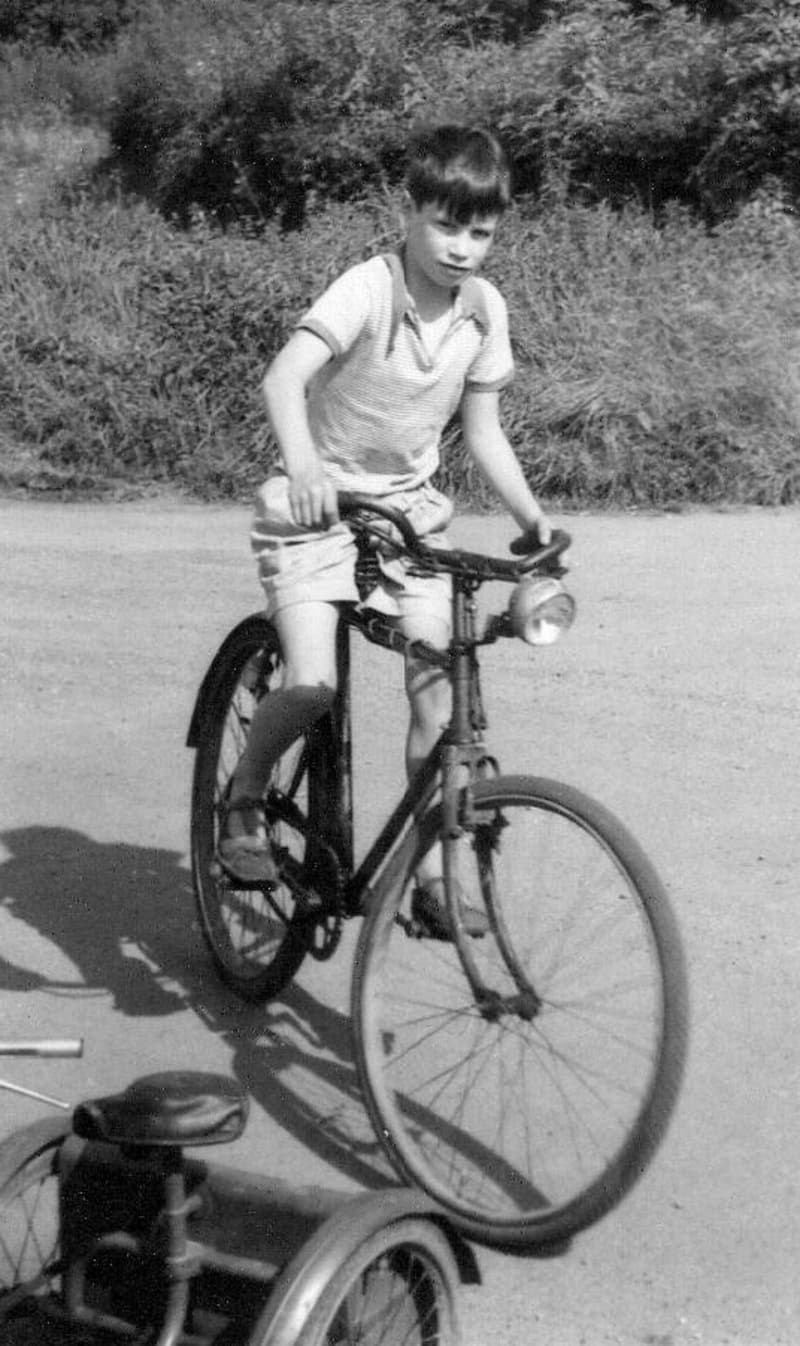 In those days, Nik was the safe pair of hands and I suppose I had something of the entrepreneurial zest. We balanced each other well. The first entrepreneurial project we embarked on together aged 10 years old was breeding budgies in my parents’ shed. We were told they bred like rabbits and Nik’s figures showed spectacular returns. However, the rats got in and ate them all! So we planted 1000 little Christmas trees that we’d managed to buy with our pocket money. Again, Nik calculated that by the time we left school we’d both be rich. However, this time the rabbits ate the lot!

When I left school at 16 and moved to London to start Student magazine I tried to persuade my childhood friend to come and join me. It took three years of persuasion but finally in 1970, against his parents’ wishes, he chose to leave university and moved into our basement offices in London. At that stage Nik’s role was to make sure that the numbers added up and that we had enough money to pay the bills. So funny how this disorderly and messy young man in outside appearance was the one to put some order and structure into our finances. 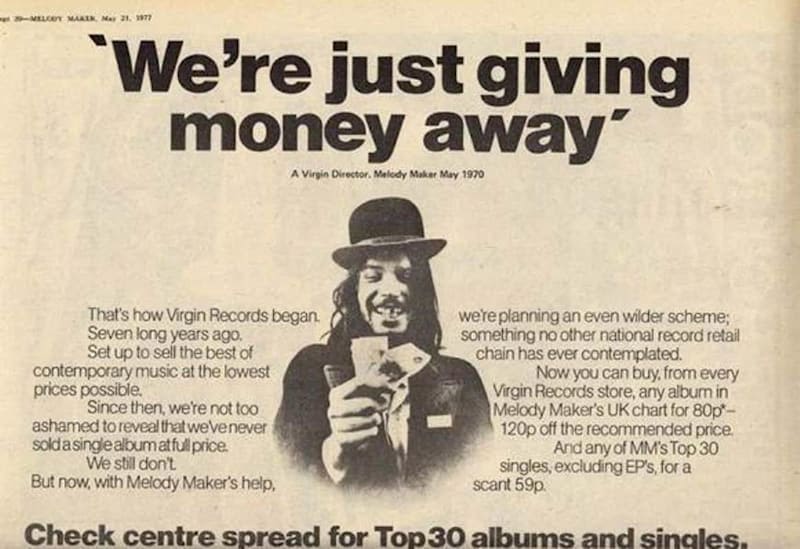 The only drawback for me of having my childhood friend back was that he had briefly converted to communism. I soon discovered that Nik – in his spare time - was plotting to wrest the ownership from me and turn the company in to a collective. On confronting him, we both sadly decided it was best to go our own ways.

But childhood friendship runs deep and a year or so after Virgin had been started, Nik re-joined. He assured me that he no longer “believed in communism” and to prove it, was willing to accept a substantial personal stake in the company!

And to cement our friendship again a couple of months after I’d married my first wife Kristen, he got engaged to - and then married - my wife’s sister Merrill, who he’d met at our wedding. We liked to keep it in the family! Nik asked me to be best man. I was very anxious about making speeches so started “Ladies and Gentlemen…” and simultaneously stepped backwards through an open French window behind me and fell two metres on to the lawn. Although bruised, at least I got a laugh! 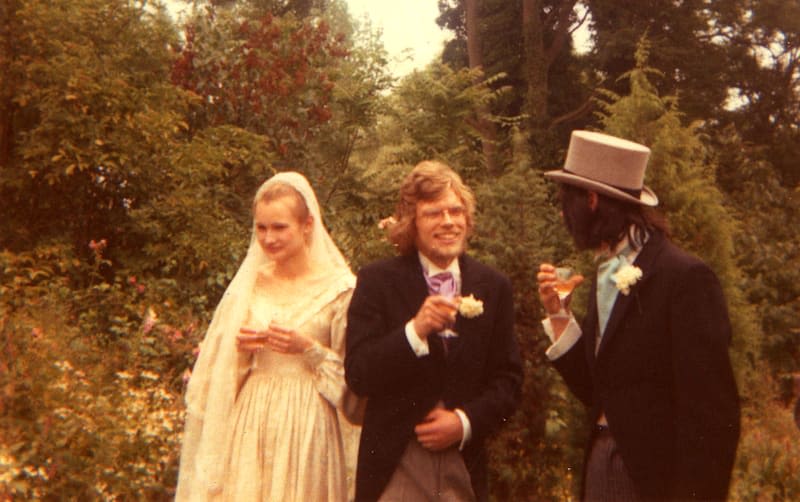 Did I say we liked to keep it in the family?! One of the first things Nik and Merrill did was to move on to our (cramped) houseboat where Kristen and I lived and I worked from. Kristen was working in a macrobiotic restaurant and would bring her creations home in takeaway containers. Nik and I would claim to love the food and go to the bedroom to eat it. We both got busted when she saw the still full containers go floating by the kitchen window!

One of the drawbacks of looking disheveled, like Nik looked in those days, was a night locked up by police when he was arrested for stealing the till from our Virgin Records Oxford Street store still full of money. He was heading to get a train to Liverpool, where the new Virgin Records shop was opening the next day but the police didn’t believe his story. The Liverpool store had to open without a till. But plenty of punks instead! 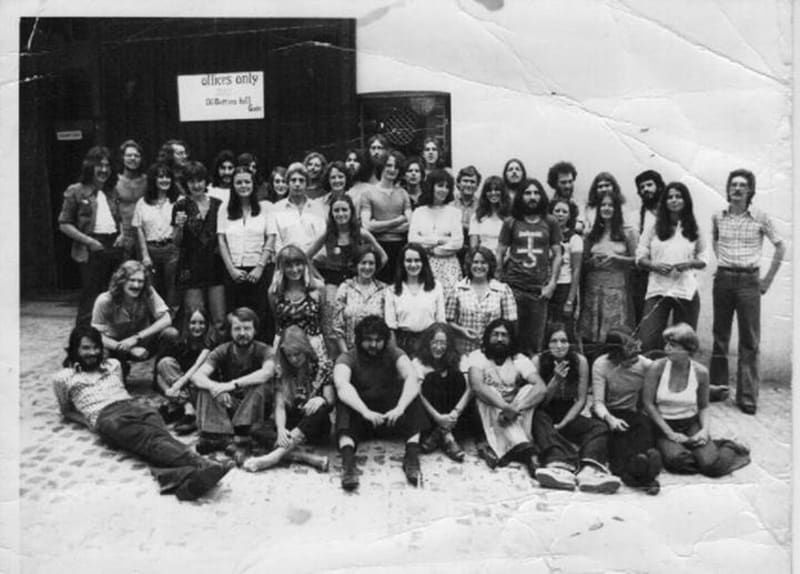 Nik always had a wonderful sense of humour. Despite suffering from regular epileptic fits, he always saw the funny side and lived life to the full. He never minded making a fool of himself. With one tooth missing and wonderfully long, bedraggled hair Nik became poster boy for our mail order ads. He was always so unassuming. As Phil Newell said: “He was an absolute rock in a world full of egos.”

In those days, the entrepreneurial Nik hadn’t fully shown itself - or been allowed to show itself. We thought of Nik more as the numbers person and a wonderful people person. He helped us through financial crisis after crisis and was willing to take the tough decisions to reduce costs on the many occasions that we had overstretched ourselves. Famously – to make a point – even rationing tea, biscuits and lavatory paper! 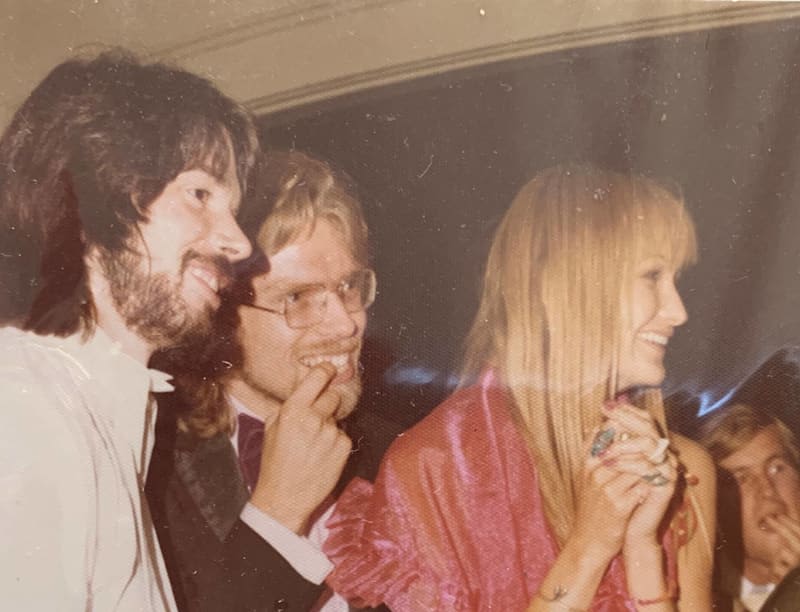 Despite being musically deaf, Nik drew up a list of artists he felt we should drop. On that list was a new signing, The Human League. Simon Draper, Ken Berry and Nik were - to say the least - at odds on this suggestion. And I had to adjudicate. I supported Simon and Ken and sadly once again Nik and I went our separate ways.

It was perhaps the best thing that happened to Nik, as he made his own way and his true entrepreneurial spirit shone. He went on to have an incredible career in film and television. It’s rare to have a friend from childhood and stay friends for life, and to have shared so many experiences together. I’ll miss him enormously, as so many of us will.