People who need the most love, often ask for it in the most unlovable ways

People who need the most love, often ask for it in the most unlovable ways. It takes a second to let this thought sink in. Rather than being angry at somebody behaving in an unacceptable way, think about what is causing them to act in that manner, and how you can help them. As Hayley explains so well in this video, it’s probably not the reason you think.

The video was created as part of Igniting Change’s small ways to shape our world campaign. Hayley describes the challenging environment she grew up in and its impact on her life. “As I grew up, as people actually tried to show me love, it felt so foreign that I would push it away – when really that was all I really wanted and needed.” 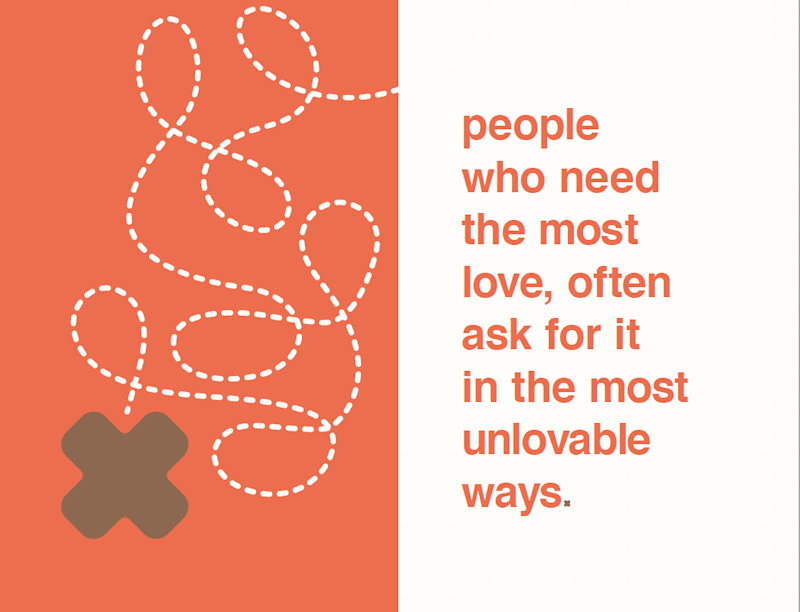 One of the ways this manifests itself is through drugs and other additions. I was at the launch of Fair Treatment in Sydney, a new campaign that seeks to improve access to treatment for the more than 200,000 Australians that struggle with addiction issues, but find it impossible to find the medical help they need and deserve. 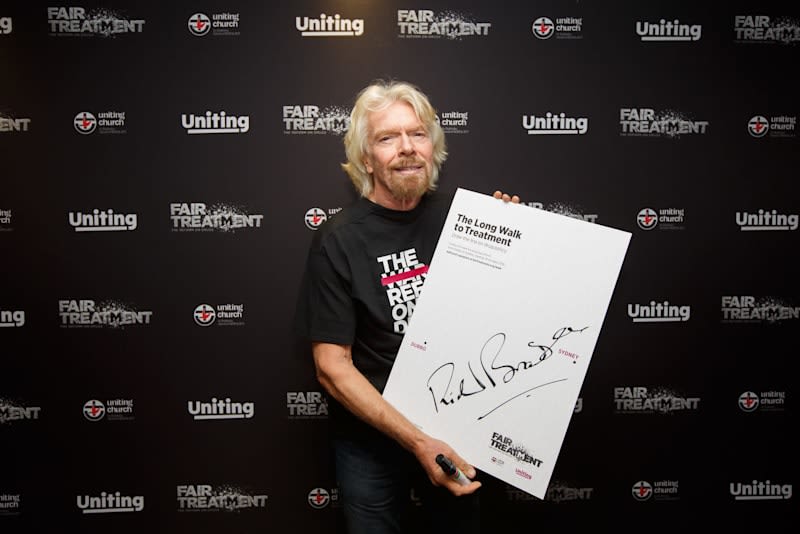 As the 2,000 people crammed inside Sydney Town Hall that day know, along with the millions more supporters of common sense drug policy, treating drugs as a criminal problem does not work. Policing people who take drugs does not curb drug supply or demand. Only harm reduction and access to treatment can do that.

It is about understanding people in pain, listening to them, and doing all we can to help them – not ignoring them, or even persecuting and prosecuting them. We all need more love in the world – even those who don’t show it in the ways we expect.