Delighted that New Zealand’s Parliament has seen sense and said bye to the tie. After Rawiri Waititi was thrown out of Parliament, the country has removed its archaic requirement for members to wear ties.

The co-leader of the Maori Party was ejected after he wore a hei-tiki, a traditional Maori pendant, instead of a necktie. He described the tie as “a colonial noose” and explained how the issue was one of cultural identity.

I have enormous respect for New Zealand and its people, culture and traditions. The way the country conducts itself on the world stage, including its handling of COVID-19, is commendable. I’m glad it has seen sense on this issue, which may appear trifling but really does have an impact on how people feel as they go about their business. 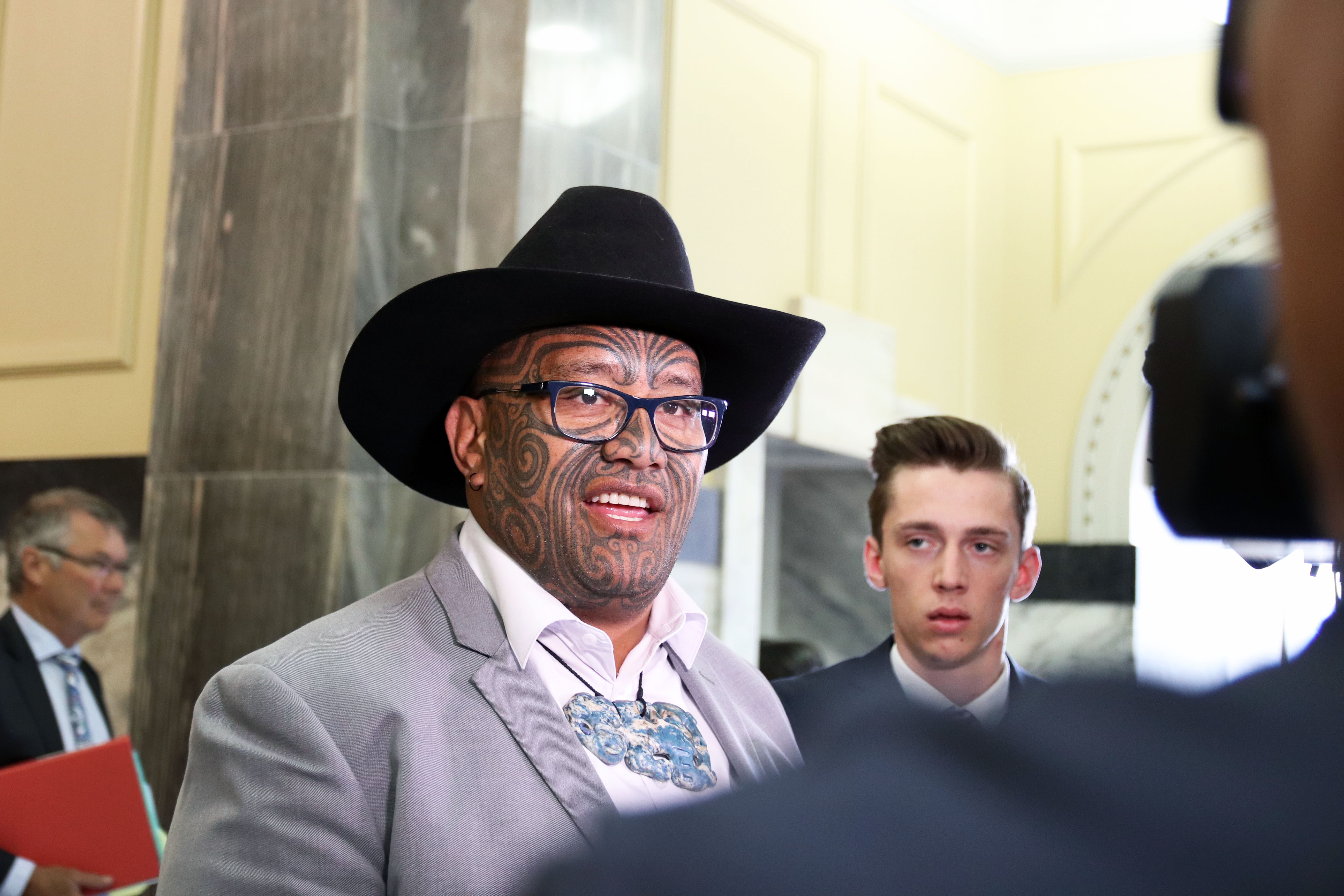 I have shared my own hatred of ties many times. A hangover from 17th century British military clothing, they are constricting, uncomfortable and lead to a dull uniformity that could be replaced by the colour and joy of more expressive choices.

I’ve been very happy to cut off the ties of many people over the years – we even have a wall of chopped ties proudly displayed at Virgin Hotels Chicago.

People should be able to wear whatever they are most comfortable in, and everyone should respect that freedom. They should be judged on their work, not their appearance. In this age of video calls, there is even less reason for the false formality of business attire, and everyone should dress comfortably whether they are at a laptop in their living room or presenting in Parliament.

If New Zealand's parliament is making this move, let’s hope that is a message from the top down that others should also make the change and shake off the sense of obligation to wear a tie.