My top 10 quotes on ideas

Ideas are responsible for the progression and prosperity of humans – without them we would still be living in prehistoric times. No idea is too small, and all sorts of ideas have potential to change the world as we know it for the better.

Virgin started with one simple idea, which developed into many new ideas, which grew in turn to foster some wider ideas in all sorts of sectors and markets. Had we not believed in our simple idea and acted upon it, we wouldn’t be where we are today. 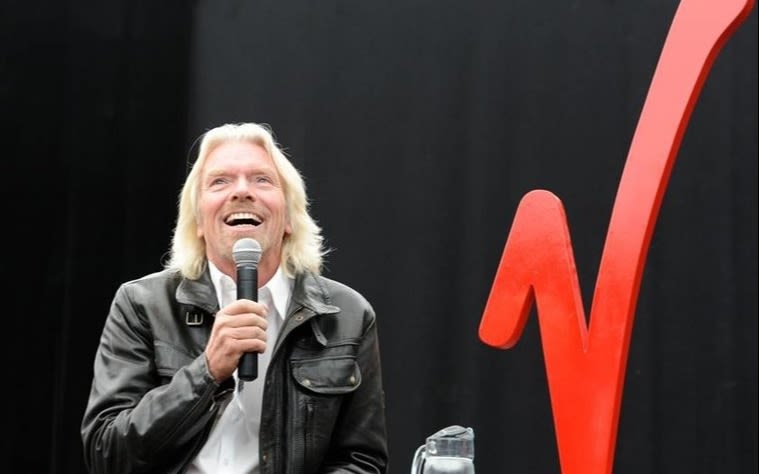 10. "Everything begins with an idea." – Earl Nightingale

9. "No idea is so outlandish that it should not be considered with a searching but at the same time a steady eye."– Winston Churchill

8. "A pile of rocks ceases to be a rock when somebody contemplates it with the idea of a cathedral in mind." – Antoine De St-Exupery

7. "Adults are always asking little kids what they want to be when they grow up because they're looking for ideas." –  Paula Poundstone

6. "Ideas won't keep. something must be done about them."– Alfred North Whitehead

5. "The difficulty lies not so much in developing new ideas as in escaping from old ones."– John Maynard Keynes 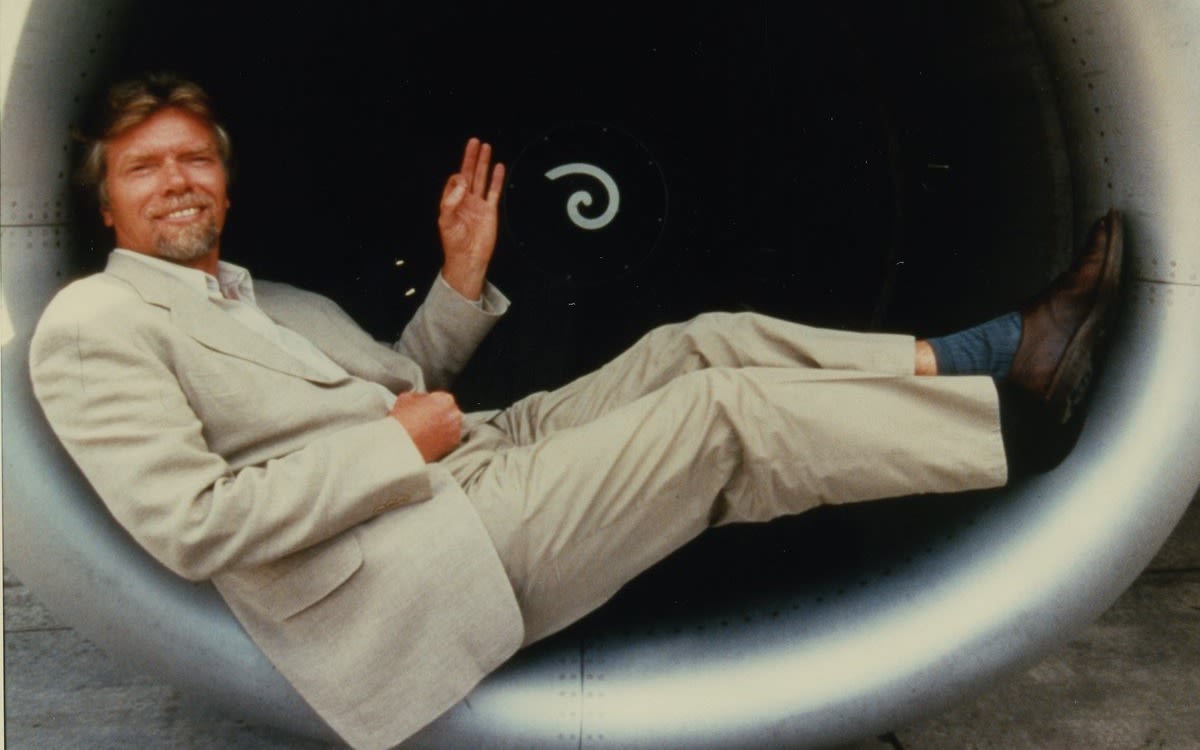 4. "An Idea Is Salvation By Imagination." – Frank Lloyd Wright

3. "Daring Ideas Are Like Chessmen Moved Forward: They May Be Beaten, But They May Start A Winning Game." –  Johann Wolfgang Von Goethe

2. "No Matter What People Tell You, Words And Ideas Can Change The World." – Robin Williams

1. “There Is One Thing Stronger Than All The Armies In The World, And That Is An Idea Whose Time Has Come.”– Victor Hugo

Are you sitting on an idea? No matter how small or outlandish it may be, act on it and turn it into reality. You never know… your idea could change the world for the better.