My thoughts on the Amazon wildfires

Few issues in recent weeks have stirred up emotions around the world like the wildfires that have been raging in Latin America’s Amazon region, mostly in Brazil, but also in neighbouring countries, like Bolivia, Peru and Colombia.

As far es ecosystems go, the Amazon is a world treasure. Its biodiversity is nearly unmatched, as is its capacity to store carbon and produce oxygen, which is key to life on our planet, especially as humanity is facing a climate emergency. According to some estimates, nearly 20 per cent of our planet’s air is recycled by the Amazon’s seven million square kilometres of tropical forests.

Much of this is now under threat. More than 39,000 wildfires have been recorded this year, a terrifying number that translates into the loss of at least 1.5 football fields of rainforest every minute. The Amazon’s amazing biodiversity is at risk. So is the sovereignty and livelihood of millions of indigenous people, who have for decades tried to protect their native lands from mining, logging and agricultural interests, often at tremendous cost, including many lives lost. 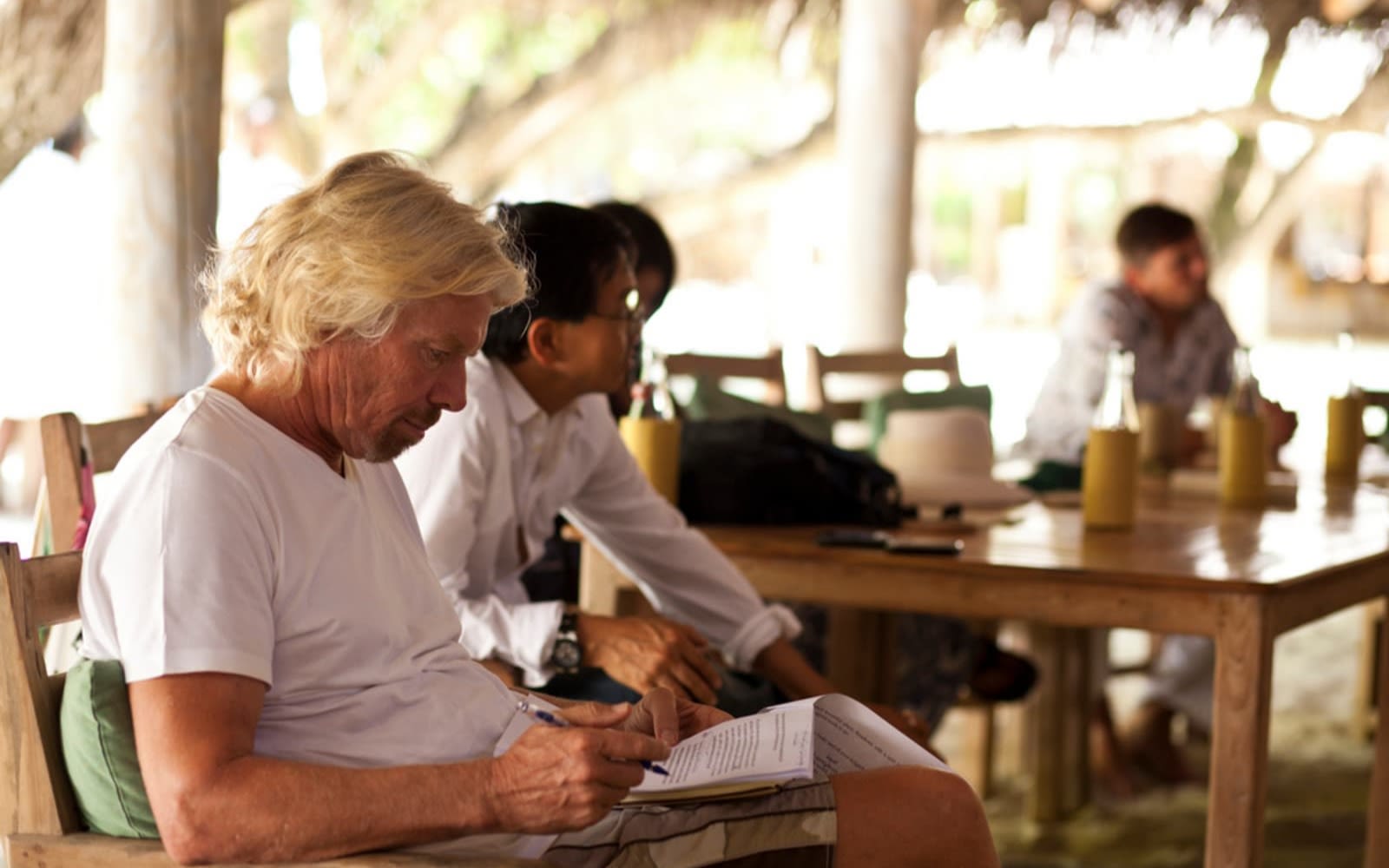 There is much speculation about what exactly is causing this year’s spike in the number of fires, but almost all assessments suggest that not enough is being done to prevent farmers, loggers and others from setting fire to large swathes of the forest, to clear land for agricultural production or for extractive exploration. Others have suggested a deliberate effort by politicians and influential agribusinesses and mining companies to open the Amazon region to economic development, which would have devastating consequences, far beyond Brazil’s borders.

Whatever the root causes, the global community has been swift to express shock and dismay at the fires, and public condemnation has been widespread. I was heartened to see President Emmanuel Macron of France address the situation at the G7 Meeting in Biarritz, and the pledge of $20 million from G7 nations to help stop the fires was an important gesture (though it has already been rejected by Brazil). I also applaud Leonardo DiCaprio, Laurene Powell Jobs and Brian Sheth, whose new environmental foundation, Earth Alliance, is giving $5 million to a group of NGOs working in the Amazon region.

At the same time, I wonder what kinds of warped economic incentives allow such destructive, if not self-destructive, practices to continue year after year.

It is obvious that the alarming rate of deforestation in this beautiful and precious part of our planet responds to insatiable demands elsewhere, whether it’s an ever-growing global appetite for beef or the corresponding need for soybeans and other crops used to feed cattle around the world.

Part of the answer lies with all of us. I have in the past written about my decision to stop eating beef, and many others have pointed out the strong link between beef consumption and deforestation in the past days. There are sustainable alternatives to conventional beef, and there are healthier alternatives to meat consumption in general. When it comes to the Amazon, behavioural change matters and consumer action may well be the greatest lever we have to protect our planet’s critical ecosystems for the long term. As my friend Frank Giustra explained so eloquently, we must all start actively engaging in our future. Whether it’s tackling the climate breakdown, ending plastic pollution or standing up for universal human rights, the power of the people is greater than many seem to think.