My knockout day in Dublin

I had an absolute knock out of a day visiting Dublin yesterday. It was a pleasure visiting Virgin Media Ireland and being there to congratulate them on signing their 50,000th mobile customer. They have also been recognised as being Ireland’s fastest broadband – great achievements for two years in business.

I love seeing how businesses can grow and thrive in such a short space of time – it really reinforces how anything is possible if you surround yourself with the best team of motivated people who want to bring out the best in others and strive to do better for their customers.

I also met some talented entrepreneurs who were customers of Virgin Media who asked about what excites me most about 2018. I had to say Virgin Galactic and hopefully going into space – they then asked if I could ever imagine when I started Virgin that I would be going into space. I still pinch myself when I think about how far we’ve come. 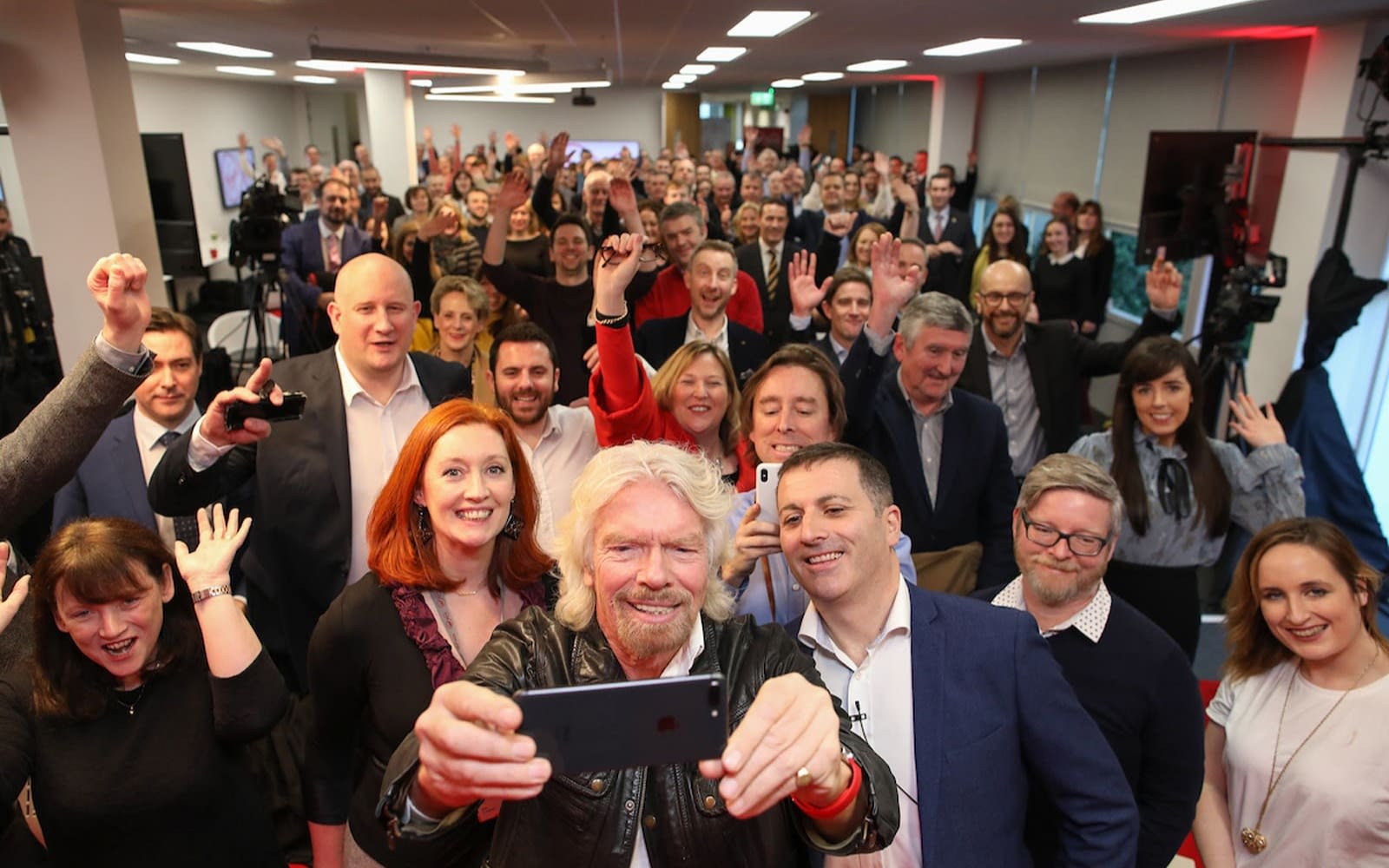 We then went to open the new Cool Planet centre just outside of Dublin, a new project opened by my close friends Norman Crowley and George Polk. They are on a mission to show the world how we can combat climate change with new technology and to speed up the progress of change. Climate change is a great opportunity for entrepreneurial minds to come together and innovate. 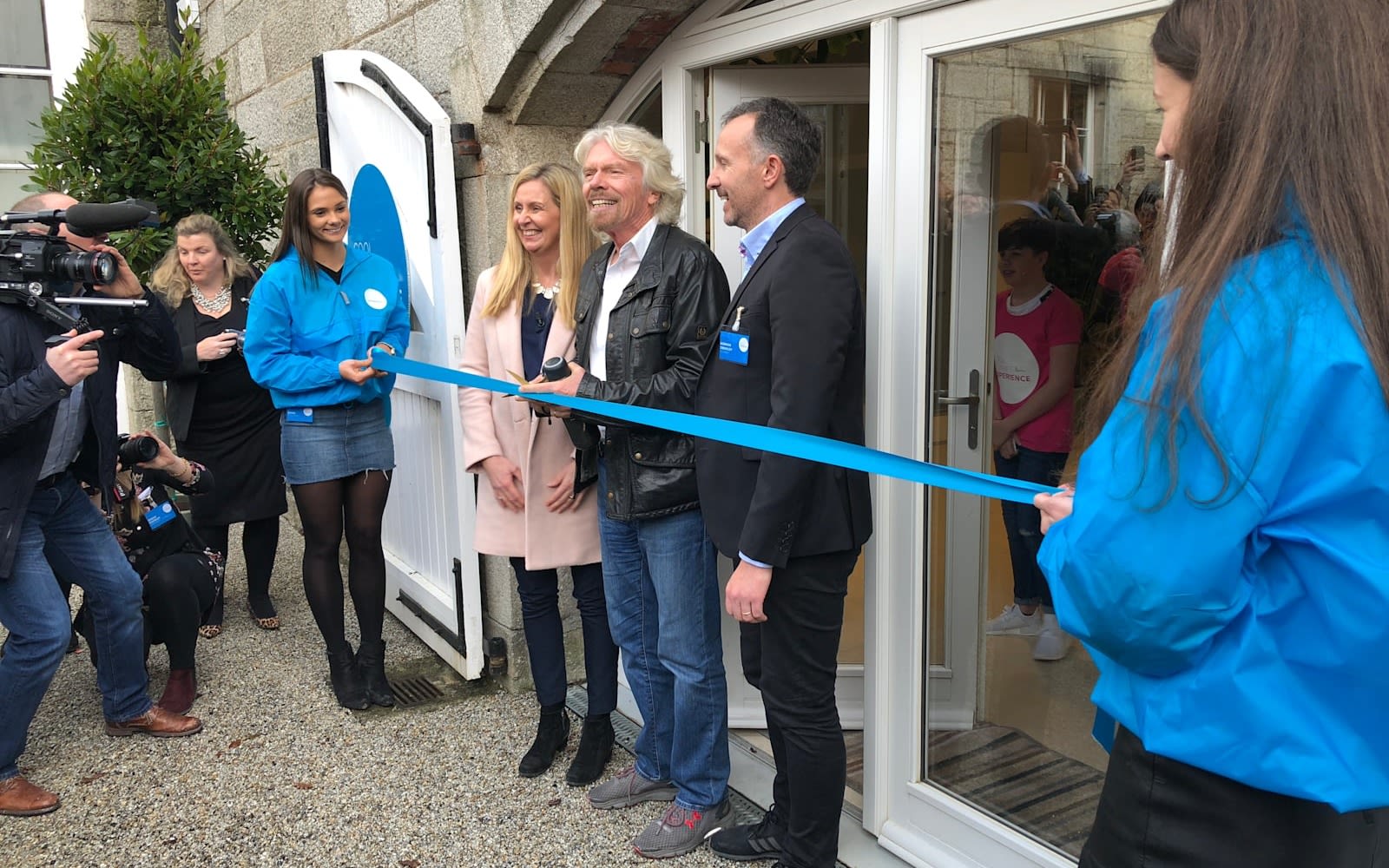 I was also delighted to be invited to be a guest speaker at the Pendulum Summit (and all the proceeds from my speaking engagements go to Virgin Unite). I spoke to a huge crowd of entrepreneurs and was surprised on stage with a visit from the one and only Conor McGregor. In typical Irish fashion, Conor was up the craic and we jested around on stage and practiced out some martial arts on each other (I have to say I’m more fond of a fierce game of tennis singles!). 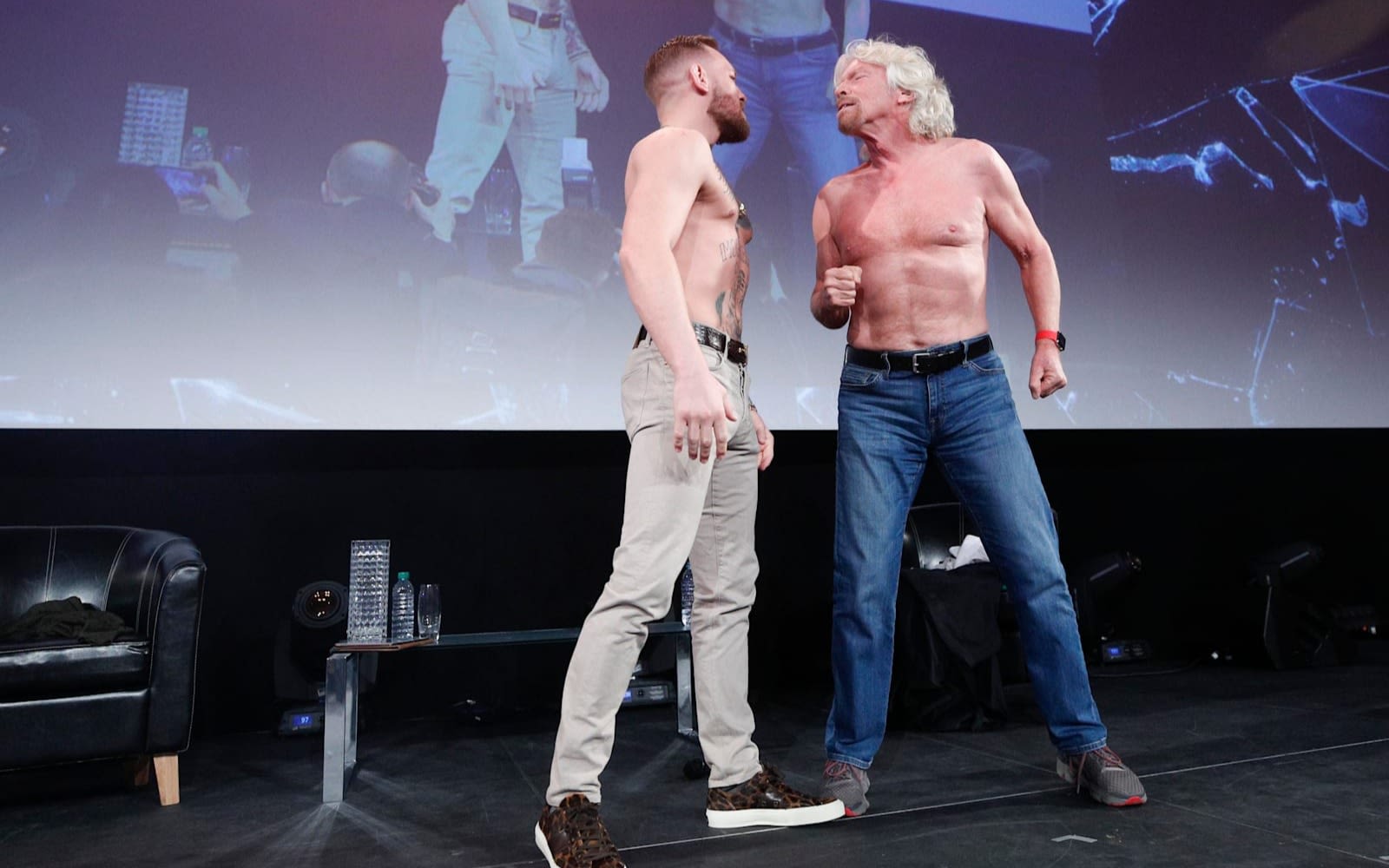 I was only a little worried when I convinced him to take off his top and take the fight seriously and he did – luckily I’ve been getting super fit for my trip into space. It’s not every day I get to mess around with a UFC champion and it was a lot of fun.

Conor said the reason he’s got this far is because he believes in himself and all he can achieve. There will always be someone trying to knock your idea but if you have passion and have done your research then you have a fair shot at success.