Meeting Zara Rutherford on her solo flight around the world

I love meeting people who have big dreams and take extraordinary steps to turn them into reality. Zara Rutherford is one of those people.

Zara is a 19-year-old aviator who is attempting to become the youngest women to fly solo around the world. My daughter, Holly, told me about her world record-breaking mission and her passion for getting more girls into STEM-related careers, so we decided to sponsor her efforts at Virgin. 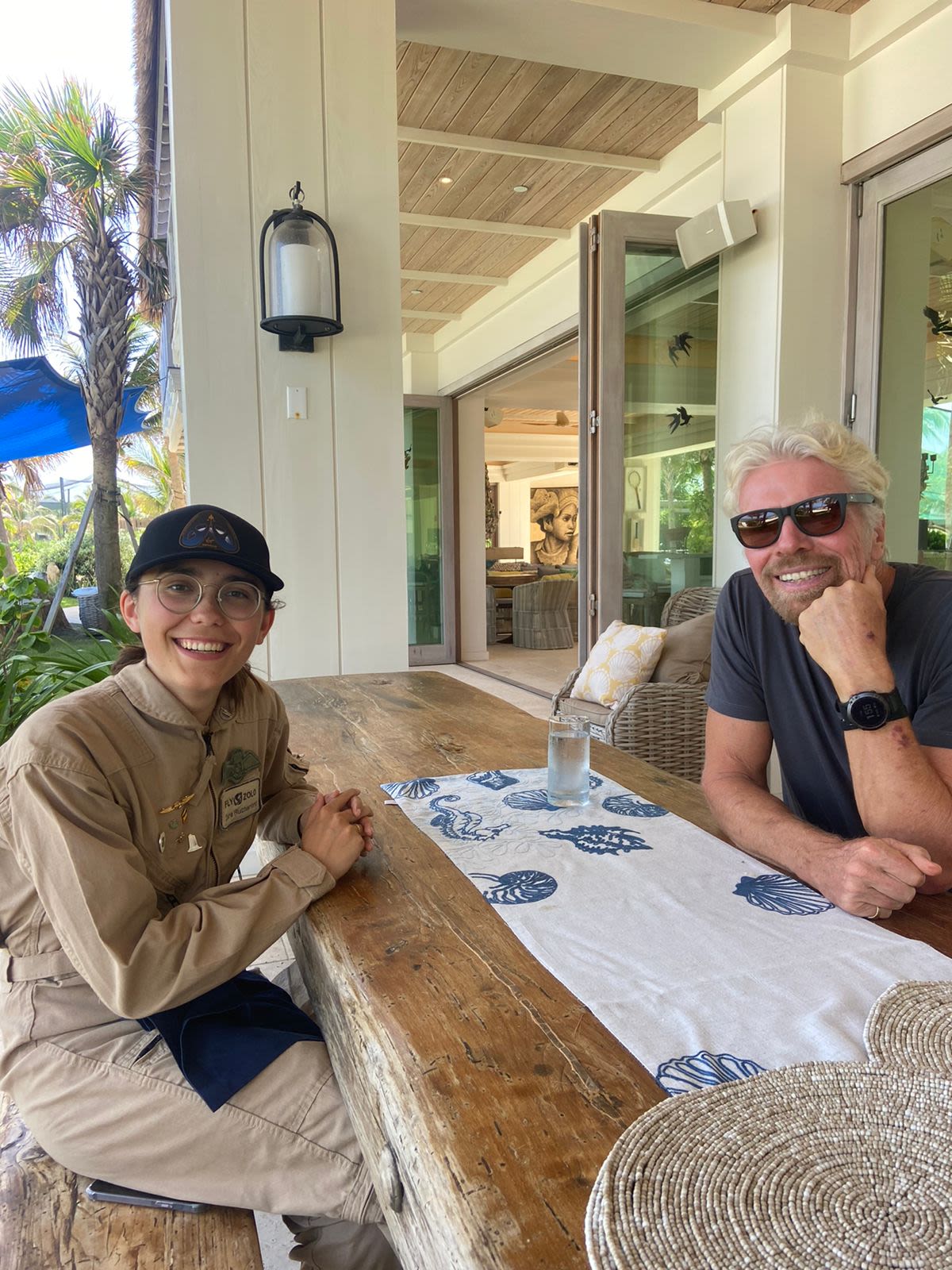 Zara is now a quarter of the way through her trip, and I was delighted to hear she had a stopover in the BVI. I invited her to lunch on Necker, and we ended up spending the whole day together – paddle-boarding, playing tennis, exploring the island, sharing stories and discussing our shared love of adventure.

I was blown away by how brave and inspiring Zara is. She’s flying on her own, in a tiny aircraft that can’t fly above thunderstorms. At times, she has to fly very low to avoid bad weather and she sometimes loses access to communications. She has experienced optical illusions when flying over large stretches of ocean, and battled against intense turbulence while navigating a storm over Scotland. Zara also told me about a situation in the US, where it became dark much quicker than she expected and she had to land at a contingency airport, which had already closed for the evening. She had to climb over the fence and hitchhike into town!

If anything was to go wrong, the plane (called a Shark Aero) has a parachute and Zara has been trained in how to evacuate the aircraft under water. On her trip, Zara has already met incredible women working in aviation, space and politics. I’m so excited for her to visit the Virgin Galactic team at Spaceport America, the Virgin Hyperloop family in LA ,and Virgin Orbit team in Mojave in the next few weeks as well. 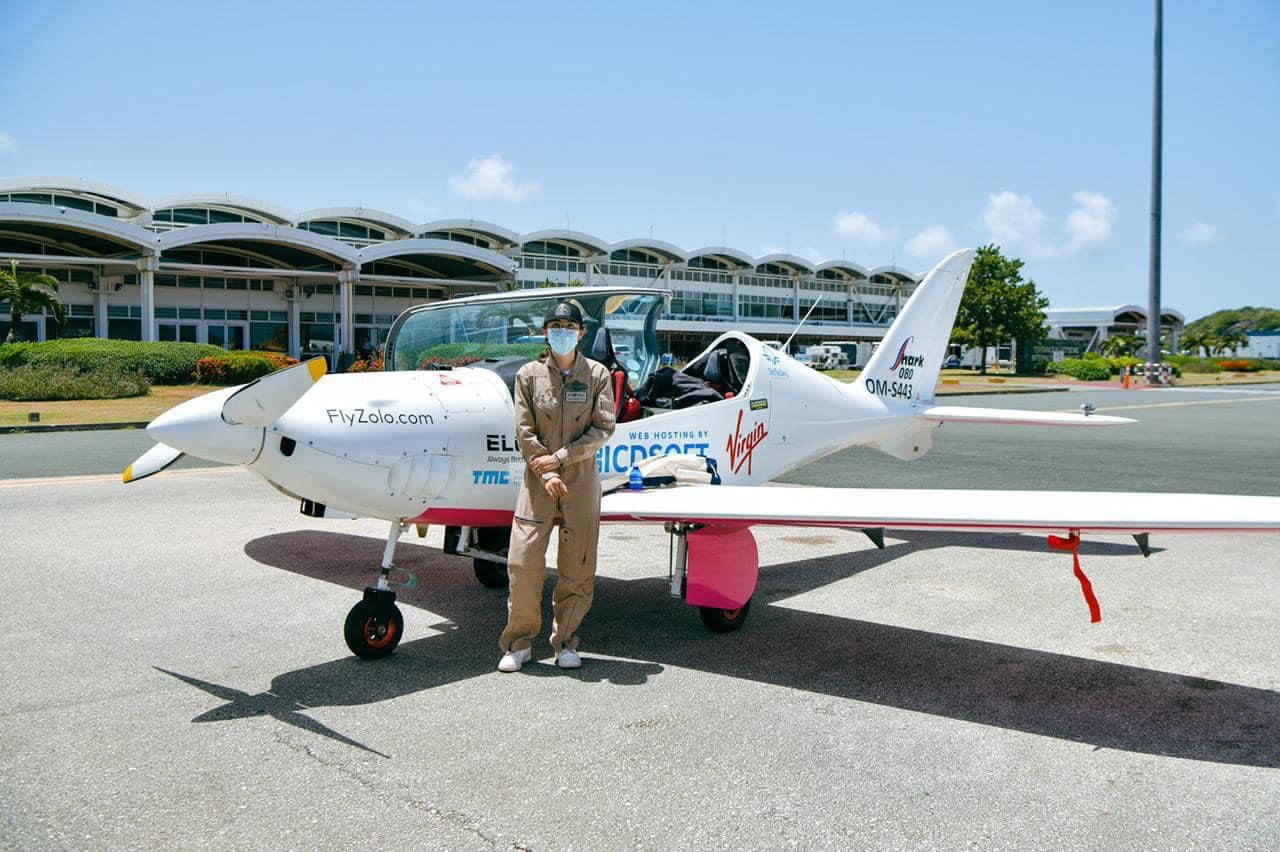 It’s incredible to look up at the sky, and think that Zara will be flying her tiny plane over places like Alaska, Russia, Mongolia, China, South-East Asia, Pakistan, the Middle-East and Europe.

After a lovely dinner and a night of rest, we waved good-bye to Zara as she flew off for Colombia. I can’t emphasis enough how heroic her journey is, and how important it is to encourage all young people to follow their dreams and see how exciting a career in STEM can be. 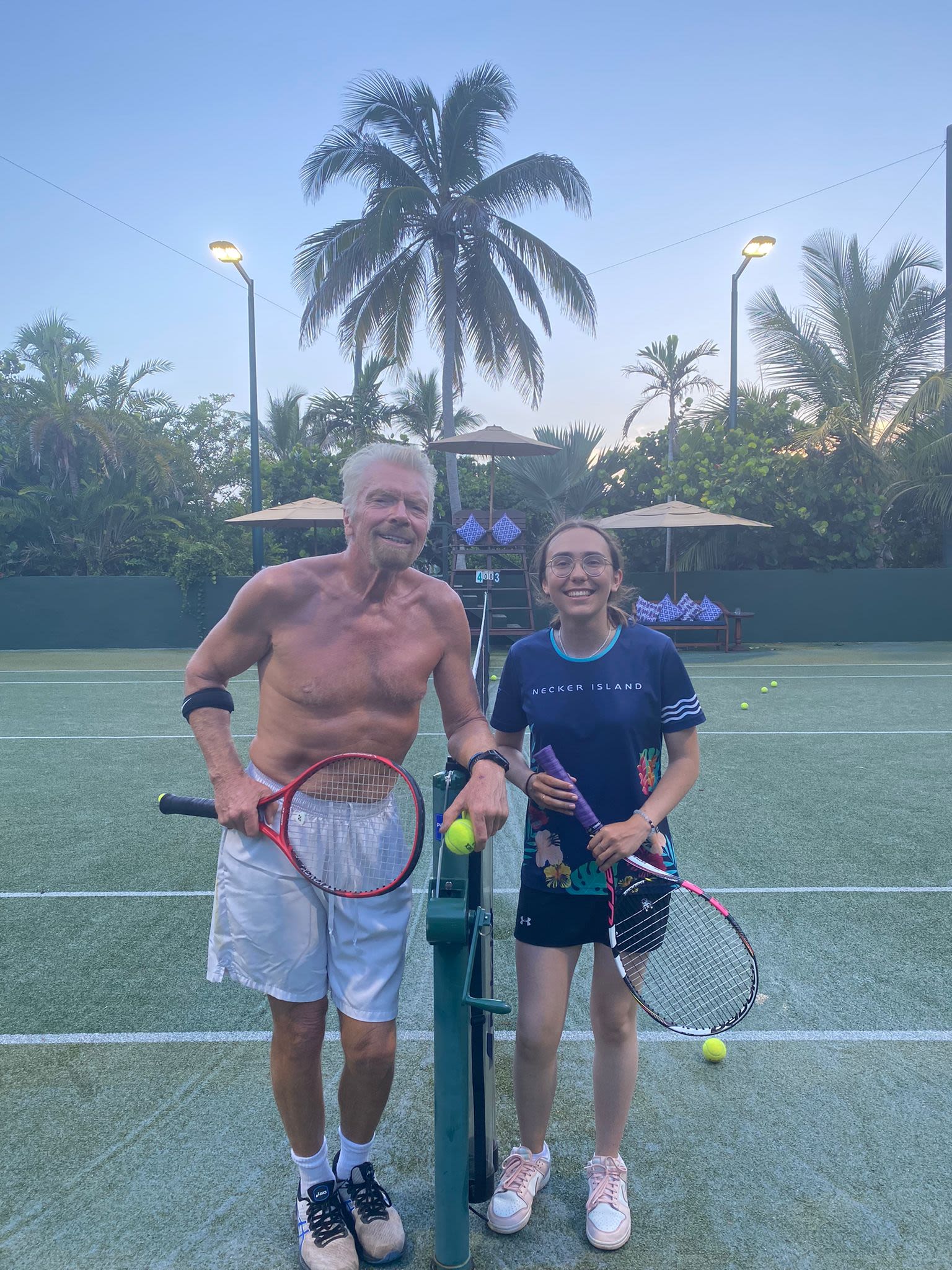 One young woman, one tiny aircraft, 52 countries, five continents, and an endless amount of bravery – Zara is a true inspiration and I couldn’t be more proud to see Holly and the team at Virgin supporting her endeavours.